As an avid football fan (those who follow me on Twitter know well my passion for @LFC), I had thought this year’s World Cup was going to be a total washout. 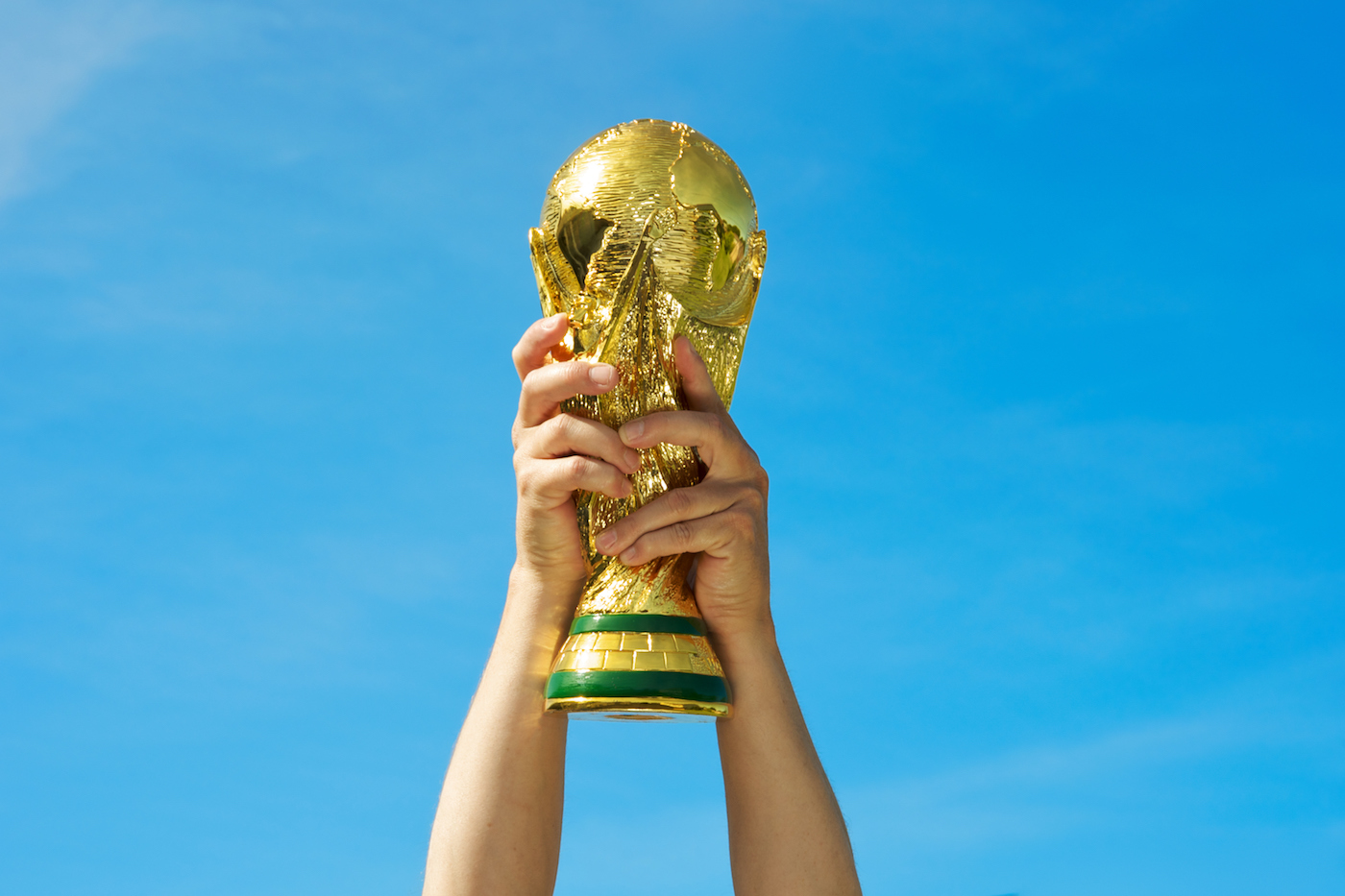 It didn’t bode well, in my opinion, that the team of ‘new bloods’ was being led by our famed Euro ’96 penalty ‘misser’; no anthemic Team England song and the supermarkets distinctly low on the merchandise front.

It was all set to be a bit of a damp squib, coming so fast on the heels of my beloved team’s agonising defeat at the hands of Real Madrid in the Champions League final. But life is on the up and I’ve been pleasantly surprised on a number of fronts – particularly after our storming 6-1 cracker of a game against Panama!

Firstly, the lesson we can all take from the young England squad is that even though they’ve gone into this event as relative underdogs, the team spirit is being nurtured wonderfully by manager Gareth Southgate. This is a lesson that all business leaders can learn – we’ve heard it time and time again but there is no ‘I’ in team. There’s no one, ‘big’ stand out star in the England squad, but more a team of dedicated players with one goal in mind, and an inspirational leader to help them realise that goal.

In his book Inspired Leadership, Kevin Gaskell, CEO of Porsche, writes that “shared inspiration will always win out over individual motivation”. Wise words from the man who led the company from near-bankruptcy to being the world’s most profitable car company. During his four years at BMW, he led the company to an 80 per cent growth in sales and 500 per cent increase in profitability.

Secondly, the World Cup is a brilliant business morale booster and fosters great well-being among staff. We’re all enjoying it here at KISS and it’s created a buzz about the agency. We’ve had the office sweepstake: our Junior Planner Laura is lording it over us all after that Portugal-v-Spain match, Finance and Admin Manager Basia is still with us in spirit despite team Poland’s defeat at the weekend – and she’s got her fingers crossed for Thursday against Japan. But, regardless, of how well anyone’s team is doing, it’s still generating a great feel-good vibe – and that can only be a positive, given the current and depressing world news that we hear every day.

Have you had your Weetabix?

And then finally there’s the ads. I’m sure everyone has their own views and the adland agencies will be doing their analyses, but mine are purely personal based on a love of football and the inspiration of working in a creative agency. My winner to date is Weetabix – the Weetabix Food Company nailed it on the social media front with its rapid-fire response to the England win. Oh the beauty of social media!

And it’s a lesson that we follow here at KISS – cut through the complexity and keep it successfully simple.

I do also love the Screwfix sponsorship coverage. Its marketing team found customers who share names with footballing legends and put them in the spotlight as ‘the tradespeople who keep Britain going’. My favourite is the David Seaman ad, where the ‘real life engineer from Norfolk’ is seen leaning back to catch a glove – and misses. Brilliant and yet again another lesson in keeping it simple.

Of course there are many more ads than this, but I’ve just picked out my favourites – and no doubt there are still more thrills to come on both the football and ad front. My money is on Twitter to deliver with its quick response mechanism – and whatever your inclination I urge you and your colleagues to hop on board the World Cup bus and enjoy the ride.