A glimpse into the Internet of Things

As I write this blog I’m sat in my flat, working from home like most of you - how surreal is this? My thoughts are with anyone impacted to any greater or lesser extent. 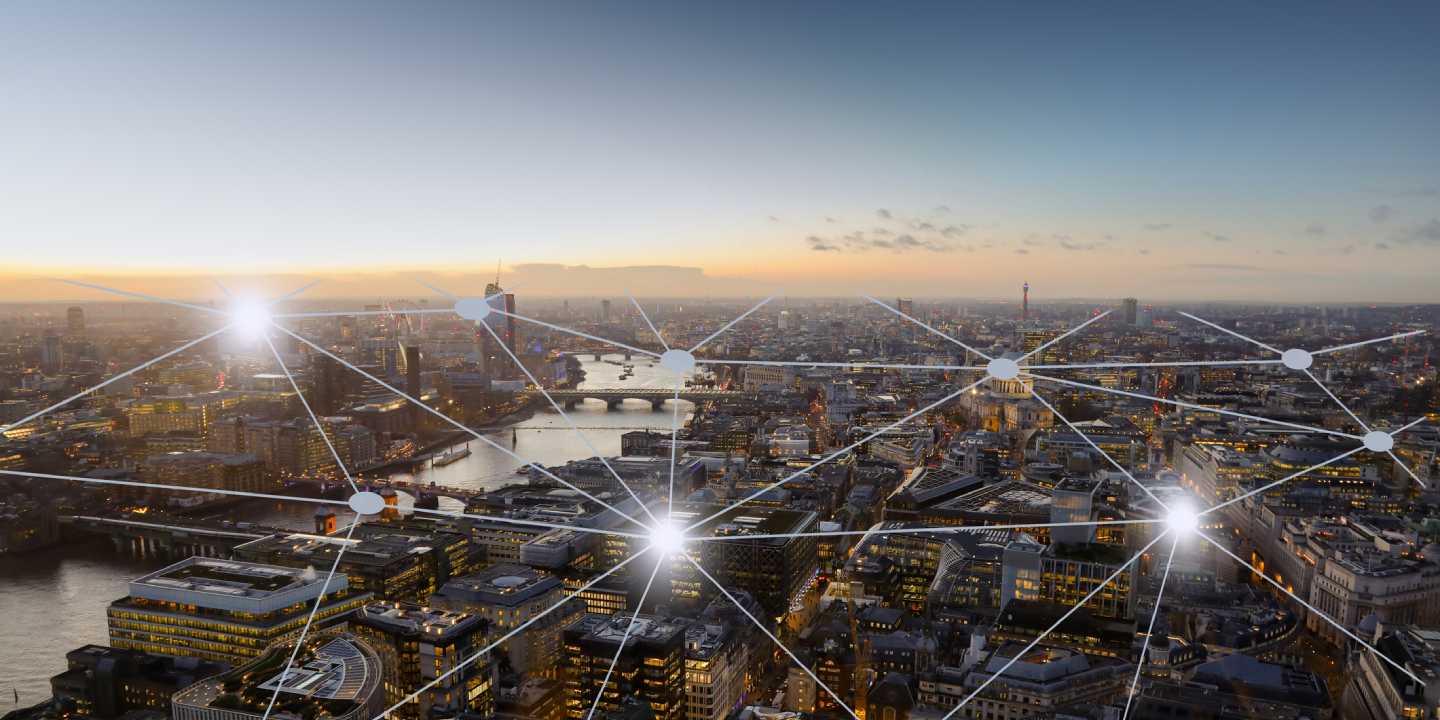 I’m overwhelmed and I am sure you are too. My partner is at the other end of the table. It looks like the stage for some kind of summit, except we are in our slippers!

I thought I’d try and deliver some insights on the world of The Internet of Things (IoT) - especially relevant now more than ever ‘In these unprecedented times’. It’s a lifeline, and literally, in some cases.

In a nutshell the IoT is a network of technology. It allows for the integration of communications, control, and information processing. IoT has been around for at least 50-60 years, but now it is a massively evolving ecosystem. It’s not only about connectivity, it’s about insight and intelligence – magical words to a Strategist. And, dare I say it, it’s also about regulation.

With great power comes great responsibility and tensions are bound to exist between IoT advancement and regulation. Think of bodies like BSI, ISO blank or B Corp who apply standards to achieve an anchor of trust for a global community. Not only for approvers, creators and promoters of the technology, but for civilians. Integrity is everything.

Simultaneously, The IoT landscape is like the Wild West. There is a devastating lack of regulation because there have been rapid developments industry wide, but lack of regulation is dangerous and it’s serious. We’re walking in uncharted territories; hackers can take down company controls using ‘malicious endpoints’, crippling banks, corrupting business and destroying entire networks.

At the same time, the IoT is a growth path with as many as 100 billion connected IoT devices and a global economic impact of more than $11 trillion by 2025. There is a huge opportunity to leave a legacy in this market and create a global community at the cutting edge of technology.

It’s worth talking about IoT in context. Let’s isolate healthcare, or more specifically emergency services. IoT devices can provide advance warning of danger wherever it arises, giving a crucial head start in cutting response times. Or, connected devices can take action themselves, such as turning off power or water.

IoT can be used to trace the origin of an outbreak. A recent study by researchers at MIT used aggregated mobile phone data. They traced infected people’s travel to understand the spread of Dengue virus in Singapore during 2013 and 2014. Overlaying a geographic information system with mobile data from infected patients did two things: it assisted epidemiologists in their search for patient zero and it helped identify all the people who came into contact with infected patients.

It could also curb the spread of infectious diseases. Placing scanners at airports could detect whether passengers have elevated symptoms. Over the last few years, there has been a huge push to migrate data analytics capabilities of IoT from the cloud to the edge (on these devices themselves). Real time data capture could mitigate risk of spreading Coronavirus.

Technology and IoT components that enable a healthcare system to deal with disease outbreaks already exist; however, they are fragmented. Furthermore, the Government obtaining civilian data will throw up privacy concerns. Given the slow-moving nature of Government and regulatory bodies, IoT advancements will certainly take some time.

But it’s important to use your imagination about the future of IoT, get to know it. If you can imagine it, it will probably happen. My view is that so long as the human is at the centre, I can feel comfortable with it. Integrity is a much overused and less implemented word. This is the one thread that has to tie this all together. But I do believe in human preservation and I do believe IoT, in the end, can be a force for good. Particularly in these unprecedented times.

Humanity’s finding new ways to communicate – but be careful