A winning way to make a brand more appealing…

Remember when you were a little kid playing with your friends? You probably still recall how grumpy you would get after losing a sports match, or how genuinely good you would behave if, instead, you won it. We’ve all been there. We then grow older and pretend to manage emotions and focus on cooperation rather than competition, but it seems that the human brain is still wired for the latter, unconsciously letting the taste of victory or defeat affect how we perceive and behave in subsequent events. 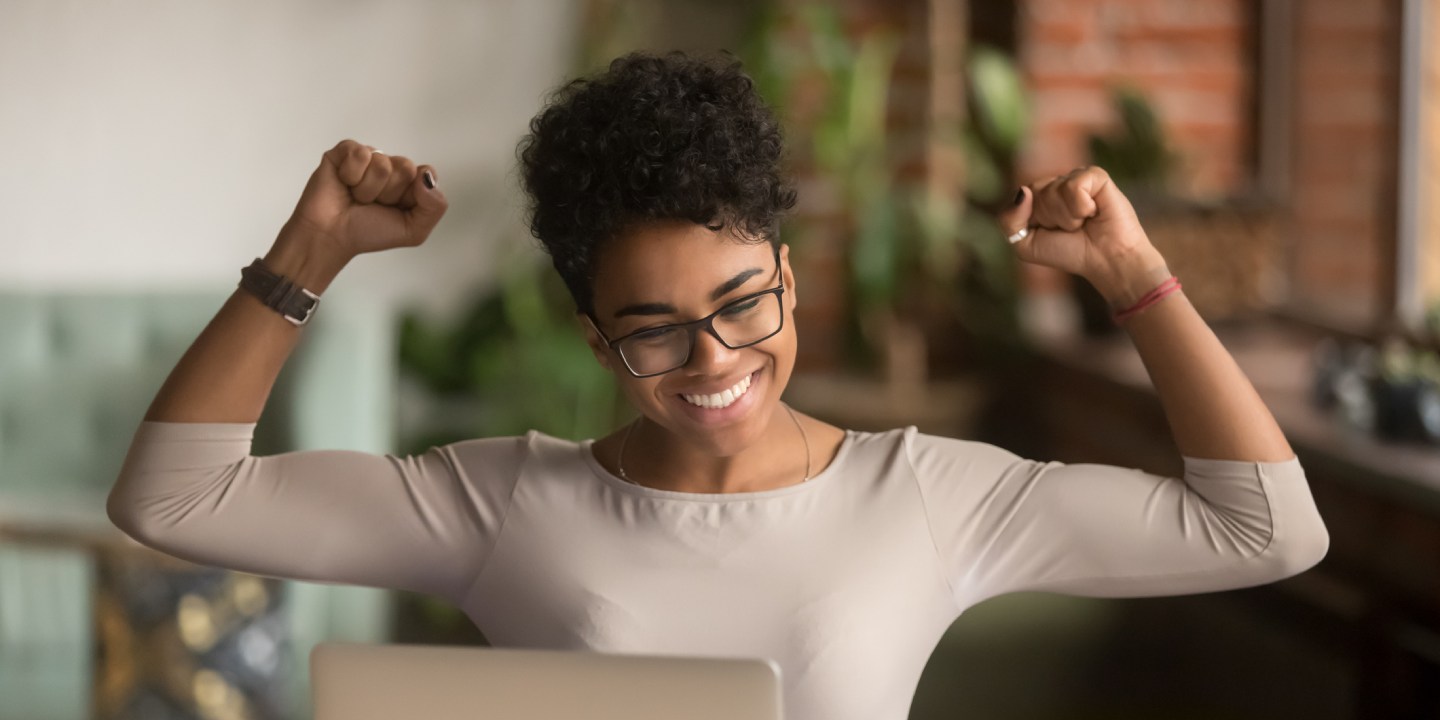 And that's exactly what a recent neuromarketing study has shown: consumers are significantly nicer to an unfamiliar brand after they have just won a game.

The study analysed the behavioural and brain activity of 21 students who were presented with unknown brands after experiencing either victory or defeat. The students were first asked to compete with another participant as the opponent in a LAN-based game (like a time-estimation task), which aimed to generate a victory or defeat experience. The opponent was actually one of the researchers in disguise to make sure the output of the study was balanced between winners and losers, thus allowing comparisons. After that, they were presented with fictional brand logos they had never seen before and asked to rank their degree of preference for the logos. Both their behavioural and brain activity were analysed during the tasks, the latter through event-related potentials (or ERPs) measured via electrodes attached to the participants' scalp.

Winning or losing a game evoked distinct emotion, biasing the preference for the subsequently displayed brand, resulting in an assimilation effect – and it's worth noting that the game had nothing to do with the brand. In fact, what authors observed was a transfer of valence where the outcome of a challenge influenced how new information was processed.

These results provide the neuroscientific evidence for something that may not surprise us: good mood generally accompanies positive appraisal, whilst bad mood accompanies negative appraisal. Accordingly, people being interviewed on a sunny day are more likely to report higher levels of life satisfaction than those asked the same questions on a rainy day – regardless of their actual quality of life, as reported in the early 80s.

But is it feasible to provide consumers with such a pleasant experience? In the online era, presenting consumers with interactive, low-cost games can easily be used as part of a new marketing approach. More than that, it’s worth considering other experiences your consumers could enjoy and offer them that to potentially make your brand more appealing!

Providing consumers with ’feel good’ emotions, like winning a game or enjoying good weather, can potentially pay back with positive behaviour, increasing the potential for liking and consuming products. For instance, at a recent Carnival in Brazil, local brewing company Skol promised to provide revellers with nothing less than good weather. Yes, you read it right – the beer maker partnered up with a research & development company that bombards clouds with water to induce them to pour rain at a controlled time and localised region, therefore keeping the area where the street parties were taking place dry. They literally made it rain to give their consumers a good experience! As their Marketing Director said, “The fun stops when it rains…so do beer gross sales.” Of course, using an online game is significantly easier, more feasible and still effective for most brands.

If you want help in delivering a standout campaign, then – we won’t claim to change the weather for you, but we can certainly help in evoking that ‘feel good’ factor!

Why I chose Strategy as a career