You’d think that in the overall scheme of things, the threat of abduction by aliens would be towards the lower end of a CEO’s concerns. But being prepared for the possibility is always at the back of my mind. Not because I’m an obsessive X-Files fan, or have been spotting flying saucers over my garden, but because being prepared for it helps to optimise the customer experience we provide, which builds businesses and keeps clients happy. 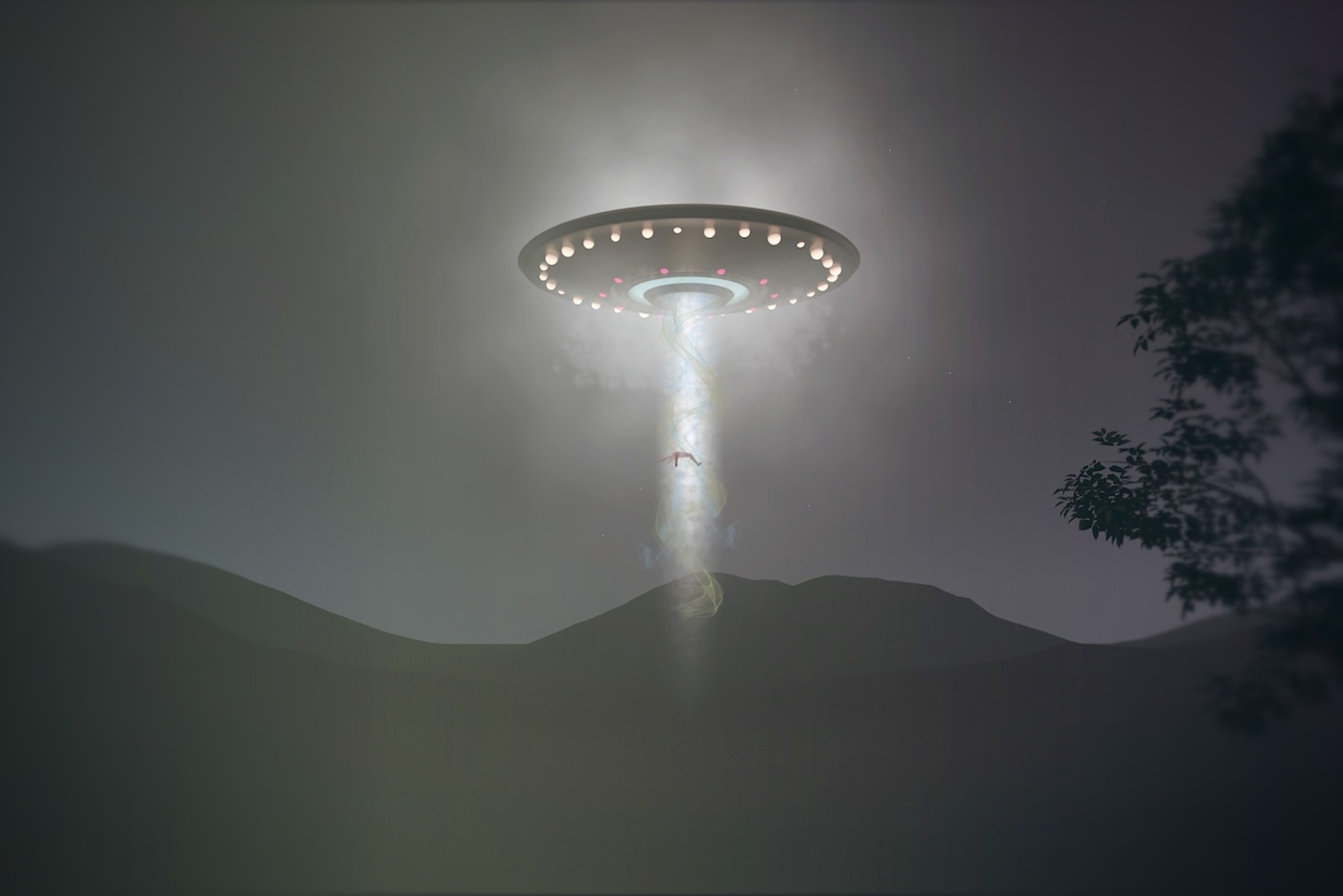 It’s not a unique concept. Others may describe it as “what would happen if you were run over by a bus tomorrow?”. If the main account point of contact were suddenly and unexpectedly incapacitated in a brutal vehicular fashion, what would become of that account? Would the client find all their projects stalling, with nobody else available who had the knowhow to keep things moving? Or would things be able to continue as planned?

We prefer not to use that particular analogy – being hit by a bus is undoubtedly a bad thing, every single time! Being abducted by aliens is at least a little more ambiguous (probably depending on the aliens). Often, staff will be unavailable due to illness, yes, but other times they may be on holiday, stuck in the snow, or leaving the business altogether to travel around the world. Not all bad things.

But they can be unplanned things, and in these instances, you need to have a response ingrained into your business model to cope with it. So, whenever we are discussing client plans, processes or systems we always ask the question: what would happen if the person leading them (or any of the other people involved) was abducted by aliens?

It can sometimes be slightly uncomfortable thinking about this hypothetical, as planning for the worst can feel a bit self-fulfilling. However, ultimately it must come down to what’s best for the business and the client. Otherwise, if it does happen, we’ll all suffer for it. Changes to personnel, both expected and unexpected, can cause things to grind to a halt. But if people know their role and the gaps that they need to fill, then your business will be able to absorb any shocks – it may bend, but it won’t break.

So how do we ensure we’re proofed against alien abduction? As you’d expect, we like to keep it simple: every person at KISS has at least one direct back up, with a third person already allocated to stand in if required. We also invest in considerable resources in strategy planning, part of which is about ensuring that when it comes to the activation of a campaign, the loss of a person involved wouldn’t cause the whole project to come down around us. Finally, we ensure that our team is made up of a wonderfully eclectic mix of talented people, who are able to step in across multiple areas of the agency when required.

The idea of being ‘abducted by aliens’ is obviously a slightly more science-fictional one than being ‘run over by a bus’. But it provides a more approachable way of discussing a topic that clients fear could result in a negative outcome for them and allows us to assure them that we have planned for such eventualities. After all, the main reason we do it is to never be in a position where we let a client down. That’s a non-negotiable – they need to be able to trust that they can get what they want when they want, and not be reliant on any one person for the success of their campaign.

You could say that it means that every day is our Independence Day.

Should brands ditch Facebook? Discussing the pros and cons for businesses