All in the mind: using psychology in sport and business

England’s success in the 2018 World Cup, which saw the team get to the semi-finals for the first time in 28 years, has got everyone talking about what was different about this year’s squad – and their manager. 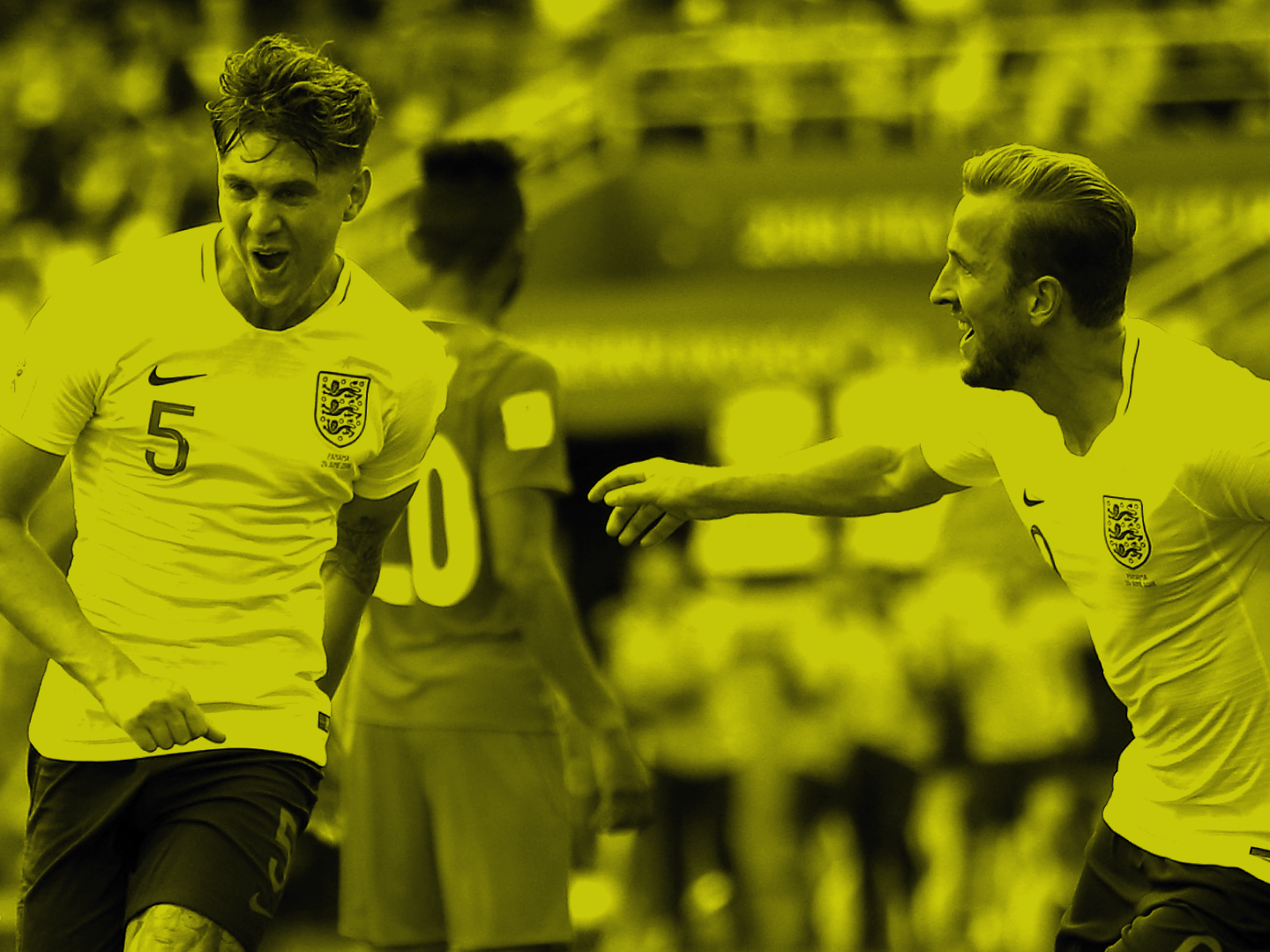 Gareth Southgate’s calm demeanour and the youth of the team – who didn’t have the baggage of previous World Cup squads that had experienced the failure of previous tournaments – have got a lot of credit. Southgate himself has also pointed to the influence of team psychologist Pippa Grange.

Speaking after England’s victory over Columbia, Southgate said: “We’ve spoken to the players about writing their own stories. Tonight they showed they don’t have to conform to what’s gone before. They have created their own history.” He added: “We always have to believe in what is possible in life and not be hindered by history or expectations.”

Inspiring teamwork on and off the field

The FA hired Grange last year after a worldwide search for the right sports psychologist to motivate the England team. An athlete herself, having played in England’s National Basketball League, she has a degree in sports science from Loughborough University and a PhD in psychology. She cut her professional teeth Down Under working with rugby squads in New Zealand and Australian rules football teams.

She got the team interacting with each other between training sessions by encouraging them to play board games and card games, instead of burying their heads in their smartphones. Even more crucially, she gave them some mental exercises to prepare for the dreaded penalty shootouts.

Grange herself has been staying well away from the press, but midfielder Eric Dier has been quoted as saying that a lot of the work that Grange did with the team was in the six or seven months leading up to the tournament.

Southgate has told the press that the approach included dividing the team into small groups to discuss their life experiences, insecurities and what drives them, adding that this had helped in “making them closer, with a better understanding of each other”.

The FA’s use of sports psychologists to drive up results is not completely revolutionary – a whole industry has grown up around improving athletes’ performance by targeting their minds as well as their bodies.

Sports psychologist Kevin George said in his book, The Soccologist that “the pressures of being a professional player are enormous, not just physically but emotionally”. He explains: “Knowing how to access a resourceful or high-performing state is the foundation for good performance and a fruitful career. We all do this in unique ways that fit our character.”

He continues: “Everyone is different and will access their most productive states in a different way. For example, Zlatan Ibrahimovich has said, ‘I need to be angry to play.’”

Team GB’s cyclists have also benefited from the input of sports psychologists. Olympic gold medallist Victoria Pendleton revealed in her autobiography that she almost walked away from cycling before London’s 2012 Games until she spoke to a psychiatrist. He asked her to visualise how she would feel watching the 2012 Olympics on TV at home when the competition was taking place in her own country, knowing that she could have competed, but hadn’t. She did compete in 2012, coming away with a gold and a silver medal.

It is not just the world of sport that is benefiting from a more psychologically based approach. At KISS, we have helped companies understand the psychology behind brand articulation, by looking at their brand values and the emotional response they are hoping to elicit from their target audience.

And just as sport is starting to move away from older management practices that humiliate players instead of motivating them, the world of business is doing the same thing. Several UK universities now offer master’s courses in business psychology which might typically cover areas including psychological assessment of applicants, employees’ career development, well-being at work, human resource management and strategic management.

Micro-targeting: the good, the bad and the unethical