Tom, our account exec intern took a look at the portrayal of genders in adverts. 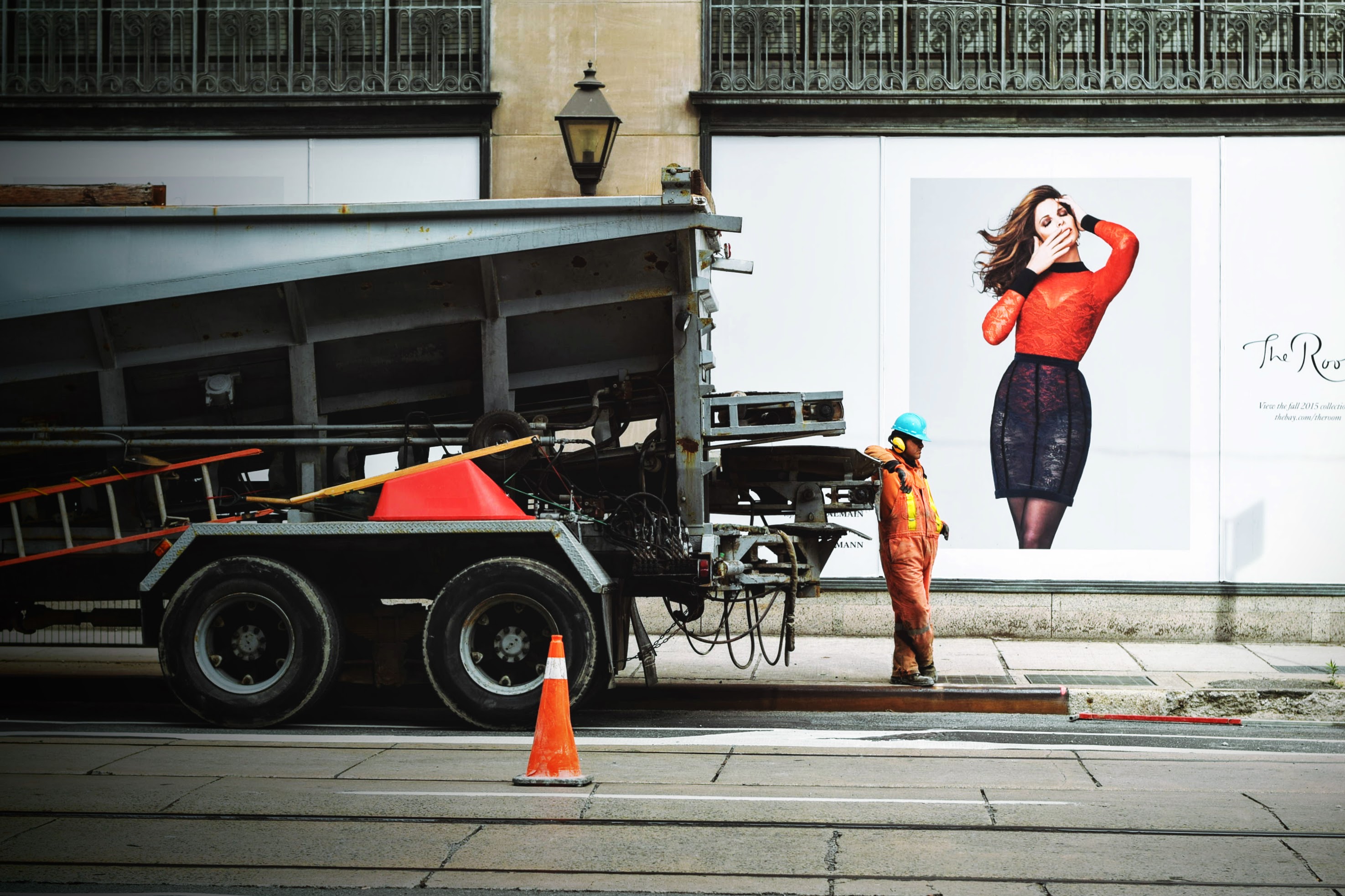 In the wake of the much publicised comments from Kevin Roberts (Executive Chairman of Saatchi & Saatchi) around gender inequality in advertising agencies, Tom Noakes, our account exec intern took a look at the portrayal of gender in adverts.

When we think of adverts that pander to gender stereotypes, we often cast our minds back to the 50s, 60s and 70s. However, in recent years London underground adverts have been criticised by the public for their content with some leading to protests in London’s Hyde Park. These include; the ‘Are You Beach Body Ready?’ campaign from Protein World and the ‘Separating Men from the Boys’ adverts from Schweppes.

A recent report by Unilever found that 90% of women believe they are being portrayed negatively in adverts. There are two roles for women in adverts; sex-objects who are over reliant on men or mothers struggling to balance family and work. However recently there have been a few adverts that have kicked off a new trend that rejects these portrayals.

Femvertising
‘Femvertising’ refers to adverts that aim to dispel the negative stereotypes of women and promote all body types. Dove’s hugely successful Campaign for Real Beauty from 2004 is considered the start of Femvertising. Since 2014 a huge amount of ‘Femverts’ have being created including: the multi-award winning #thisgirlcan campaign from Sport England, the viral #LikeAGirl campaign from Always and this #Stresstest advert from Secret Deodorant, to name just a few. This shift in tone has led to Unilever to announce that they would no longer use sexist stereotypes in any adverts for its brands.

Many brands have used this opportunity to engage with an often under-utilised section of their customer base. A key industry where this shift is common is the sports industry. Adidas, Nike and Under Armour have all realised that women make up a significant amount of their sales and have begun to actively target them in their advertising, for example the ‘I Will What I Want’ campaign from Under Armour featuring Ballet dancer Misty Copeland. Another noteable shift can be seen in feminine hygiene markets with Always and Bodyform changing their angle from ‘our product will make you feel like a womanly woman’ to ‘being a woman is powerful, embrace it’.

Menvertising
On the other hand, males are often portrayed in adverts as chiselled, womanising, hyper-masculine ‘lads’. This is very evident in the fragrances market; a key example would be the Lynx (Axe outside the UK) effect adverts, featuring a lone man getting swarmed by hundreds of scantily-clad women. However, recently they released their Find Your Magic campaign which was widely praised for its inclusivity and body positivity message.

This new Femvertising/Menvertising message is evident in other campaigns such as Nike’s Find Your Greatness which targets all sexes and abilities. There is still a long way to go in both Femvertising and Menvertising before they are both the norm, as is demonstrated in the Schweppes adverts and most fragrance adverts generally. As big brands start to take notice of the changing attitudes towards gender stereotypes and the ability for these adverts to go viral, they will start to create more ads that tie into social messages and promote equality amongst the sexes. It’s about time!

Probably the best advertising of Euro 2016