Cambridge hosted two dynamic events last weekend. The first was an annual conference on leadership at the Judge Business School, focusing on the role of gender in workforce development. The second was the Cambridgeshire Festival of Education, which brought together teachers and educational specialists from across the county and beyond. 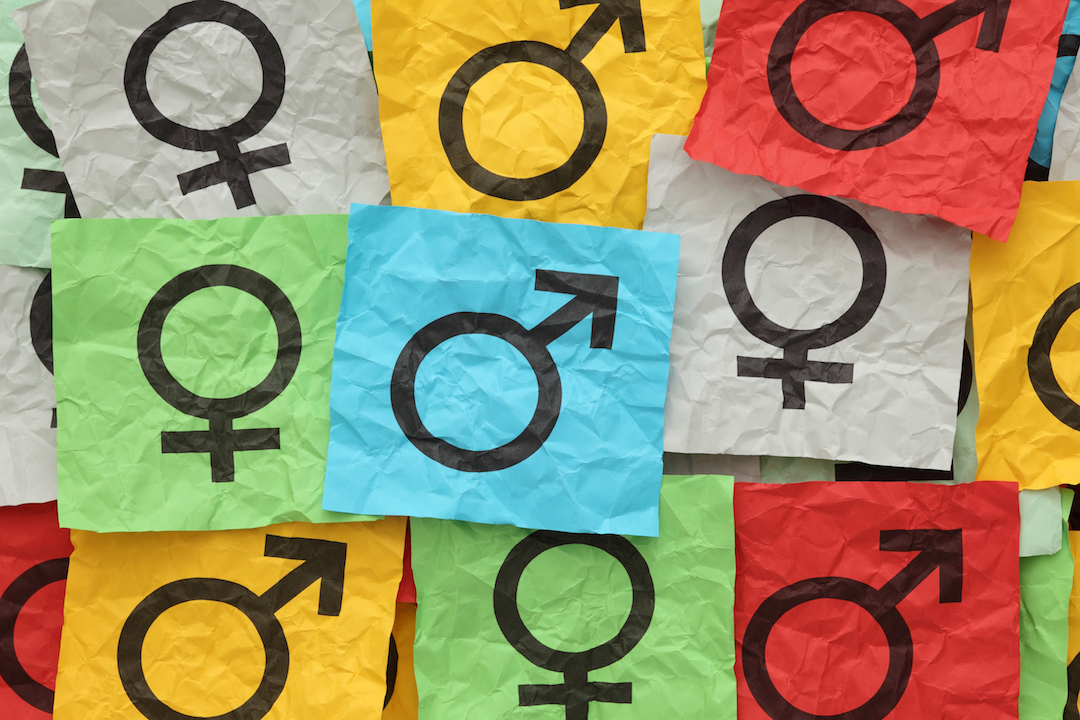 The Judge Business School’s Wo+Men’s Leadership Conference had the theme Growing Talent: Fostering Collective Success. Much of the debate revolved around gender equality and evolving workplace dynamics, with a focus on how men and women can work together to help each other achieve their goals across industries and cultures.

The day consisted of a programme of speakers, accompanied by workshops and panel discussions. As the Wo+Men’s Leadership Conference’s name suggests, it wasn’t just aimed at women. KISS Account Manager Olly Cooper attended, along with Managing Director Sarah Reakes and our CEO Simon Fryer – and they all came back to the office totally inspired and full of positivity!

Dr Deng YaPing gave the morning’s keynote speech. The four times Olympic table tennis gold medalist has a PhD in land economy from Cambridge University. She spoke about why China’s female athletes have been more successful than the men – an achievement she puts down to Chinese women’s resilience. She believes this stoicism dates back to feudal times, when women had to endure footbinding. Notwithstanding this, professional male athletes in China earn several times that of their female counterparts.

Olly himself was invited on stage to contribute to the morning’s panel debate – Media: Help or Hindrance to the Debate on Women and Leadership? – concluding that companies working in the communications sector, like KISS, can do their bit to promote gender equality in the workplace.

“Brands and businesses can play a pivotal role in driving the conversation forward around gender diversity,” he said. “Through transparency and collaboration, companies can address challenges in the workplace by providing thought leadership and valuable insight to create a gender-balanced workforce globally.”

The afternoon panel discussion, Gender Diversity at the Top: Taking Steps Towards Equality, heard Emma Pegler, Head of Banking and Research Regulatory Compliance at HSBC, explaining that, in her view, men are better at asking for promotions and pay rises than women and less willing to accept the outcome if it doesn’t go their way.

CapGemini Vice President Dr Mark Powell reminded attendees that the World Economic Forum has predicted that the gender pay gap will not close for 170 years. The consensus of the panel discussion was that positive discrimination would be the only way to elevate women’s status in the workplace.

Meanwhile, over at the Faculty of Education, The Cambridgeshire Festival of Education’s 2018 themes were:

The event’s organiser Rachael Snape has been the headteacher of the Spinney Primary School in Cambridge – rated ‘outstanding’ by OfSTED – since 2007 and has been designated a National Leader of Education. She says: “The educational landscape seems to be such a political and polarising place at the moment. For this reason, for the sake of the children and our colleagues, we must be flamingos of hope rather than lemmings of despair.”

We were unable to attend but we did take advantage of the streamed live feed from the festival to listen to speakers who included:

The high calibre of the speakers was a big draw for most attendees. Cambridge University’s Pam Burnard is well known for her work on creativity and has been involved with a number of books, reports and journal articles both as an editor and an author.

Bath University’s Alma Harris is known internationally for her work on improving schools that are operating in challenging circumstances. She is a regular contributor to the Asia Pacific Journal of Education, the Journal of Educational Administration and School Leadership and Management.

Here at KISS we’re always on the lookout for future events that relate to the science, technology and education sectors we specialise in.

Speaking another language: how to communicate with web developers