Cinema advertising: how brands can cut through the clutter

As the old saying goes, timing is everything. This is especially true with marketing, but rarely are there opportunities for brands to have access to a consumer’s undivided attention. 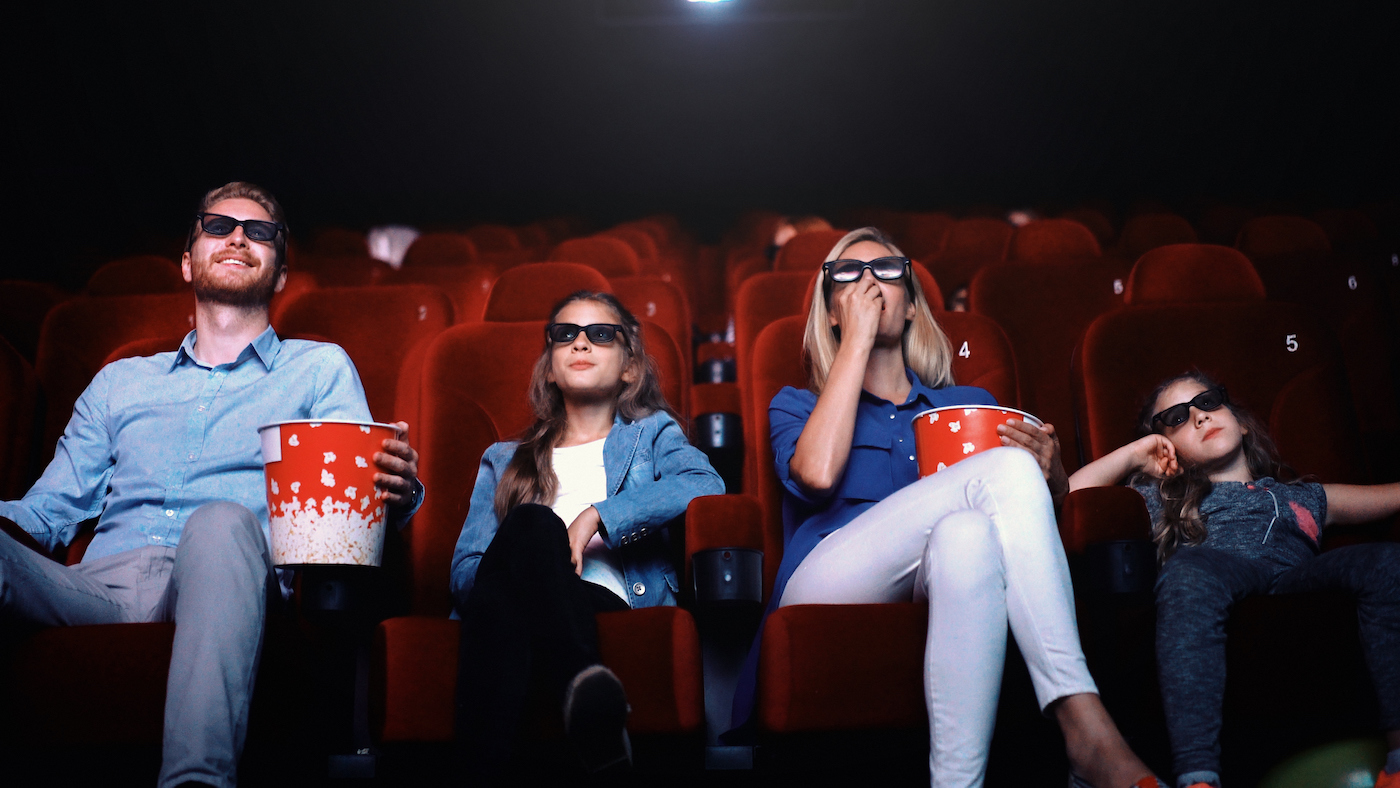 How often are we distracted by our phones or social media? It takes ‘outside the box’ thinking for brands to cut through the clutter and create an experience that people will remember.

The cinema is an increasingly important advertising channel, because it’s an environment where audiences are immersed in the content on the screen. The advertisements before the main feature are highly targeted:a study by DCM found that 87 per cent of the cinema audience are exposed to ads because people intentionally get to the cinema early to view the trailers for upcoming films and are in their seats ready and waiting.

Away from distractions, the cinema leads to strong levels of recognition for creative executions – otherwise people are often juggling multiple devices or are on their phones while watching TV, especially during ad breaks. This is why cinema advertising is eight times more effective at making brands stand out than TV – people in the DCM study recalled 13 per cent of the ads they had seen in the cinema compared to just 1.6 per cent on TV. That’s why brands are finding a higher ROI with cinema advertising and their spend in the UK increased by 8.4 per cent in 2016, with an estimated 12.6% increase in 2017.

There is also evidence that suggests people like the ads they see in the cinema more than other mediums. According to the DCM survey, most people go to the theatre for mental space, making cinemagoers more relaxed and receptive – and 69 per cent of cinema viewers were able to describe the ads they’d seen compared to just 26 per cent on TV. Their answers were more detailed and used additional adjectives than their descriptors of the TV ads.

Timing is important, but speaking to the right audiences who have a relevant need for a brand’s product is the other part of the equation that influences purchasing behaviour – cinema advertising can effectively reach these targeted demographics and psychographics.

Analysis of the strength of cinema advertising brings interesting insights and highlights the importance of delivering content that resonates in the right place and at the right time. An integral part of our approach to strategy is understanding the right audience, the relevant touch points on their brand journey, and what they’re doing when they see an ad – all of which allows brands to reach people when they will be the most receptive to the content. This makes it possible to create a memorable experience that people will recall and engage with.