Nobody can have escaped the recent controversial, toe curling interviews we’ve witnessed lately – Prince Andrew, Jeremy Corbyn – to name a few. They’ve been generating some pretty meaty conversations here at KISS, especially debates about how useful media training and crisis comms could have been and of course, following both, the relevance of damage control and reputation. 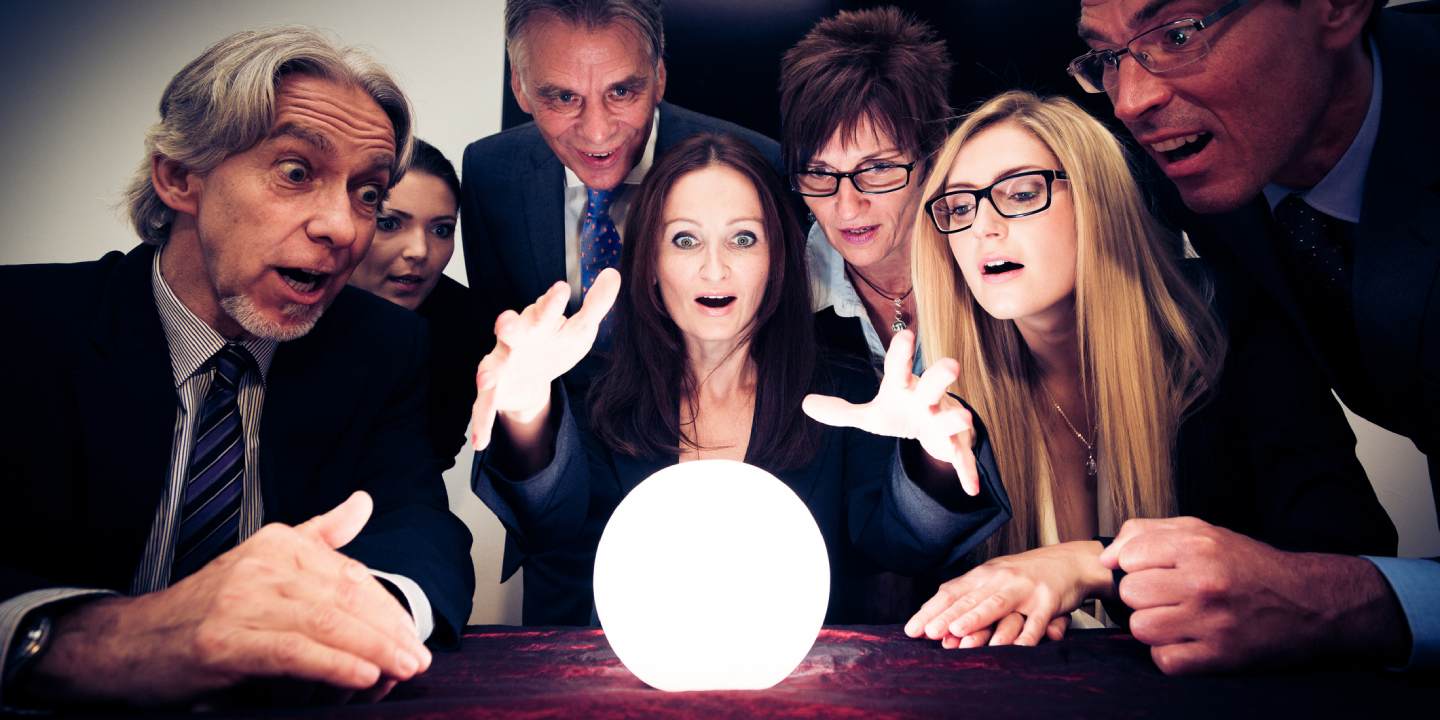 From a PR perspective, we often talk about the importance of making sure your messages are conveyed, so that you get across your point of view instead of allowing others to make it for you. But we’re usually dealing with clients who pay for our expertise and heed our advice – not a leading politician or a member of the royal family, and of course their ego.

One thing is for certain, it’s clear from both interviews that there was an expectation of an apology, and the majority of the media and public backlash has been over the distinct lack of one in both cases. Prince Andrew’s reputation has been pretty much destroyed and the jury is out on how the Corbyn scenario will play out.

We’re all going to have our personal views, but what’s clear are the lessons that organisations can learn from these debacles.

1. Media training
Quite simply if you or your team hasn’t been media trained then make it your comms new year resolution. And don’t just make it a one off – it should be a core element within your PR strategy. The more senior your position, the more important it is to keep your preparedness and readiness razor sharp. And listen to the expert advice you’re given!

2. Damage control
Following any disastrous interview damage control can always be tricky, but if it’s going to affect your corporate or personal reputation, and your business, then you have to act fast. Often the first best step is to actually step up and own the problem. By accepting responsibility, you can start to manage the news agenda and then you can look at what steps to take to further limit the damage and regain your reputation.

Remaining silent and shutting the media out will only fuel journalists to form their own opinions and find their own facts which can cause further damage. Interestingly there’s been a resounding silence from the Royal PR team but the Labour team have been quick to jump on the distraction tactics this morning with the release of uncensored official documents which Corbyn says ‘provides confirmation that the NHS is on the table in trade talks with the USA’. A quick and radical response but judging by the news reports still covering the interview, I’m not sure the distraction tactic will work.

3. Monitor, monitor, monitor
The last thing you probably want to see is what the media is saying about you or your organisation/brand – but you have a to face up to it. Don’t shy away from news and media updates – stay up to speed with what’s happening. That way you can keep your stakeholders involved and informed, stay ahead of the game and try and identify any media that may be more on side and open to conversation. And don’t forget social media channels as they will be reacting much more quickly, and you can easily identify trending stories.

4. Stakeholders
Often the last people to be informed about what you’re doing to mitigate any post damage, but potentially the first to see that damaging interview or read about it in the news. Don’t alienate external stakeholders by ignoring them – but if you’re transparent you can regain their trust, and they can be your biggest brand ambassadors.

5. Internal comms
Likewise, harness the power of your internal communications – employers are frequently overlooked when it comes to mitigating reputation risk and it’s critical you’re all singing from the same hymn sheet when it comes to responding externally. The last thing you want during a crisis is for your employees to be approached by the media and they’re not fully informed on the issue that’s unfolding around them.

You don’t own a crystal ball but why not pre-empt what might end up as a damaging interview by thinking about your crisis preparedness? That way you can ensure you have a comms strategy in place so that when that interview explodes you are fully prepared, you know who to contact, what social media channels to shut down and that you have check lists for all of the above points.

How to make influencer marketing work for your life science organisation