Creative people, most of them anyway, are wired differently. Rich explains. 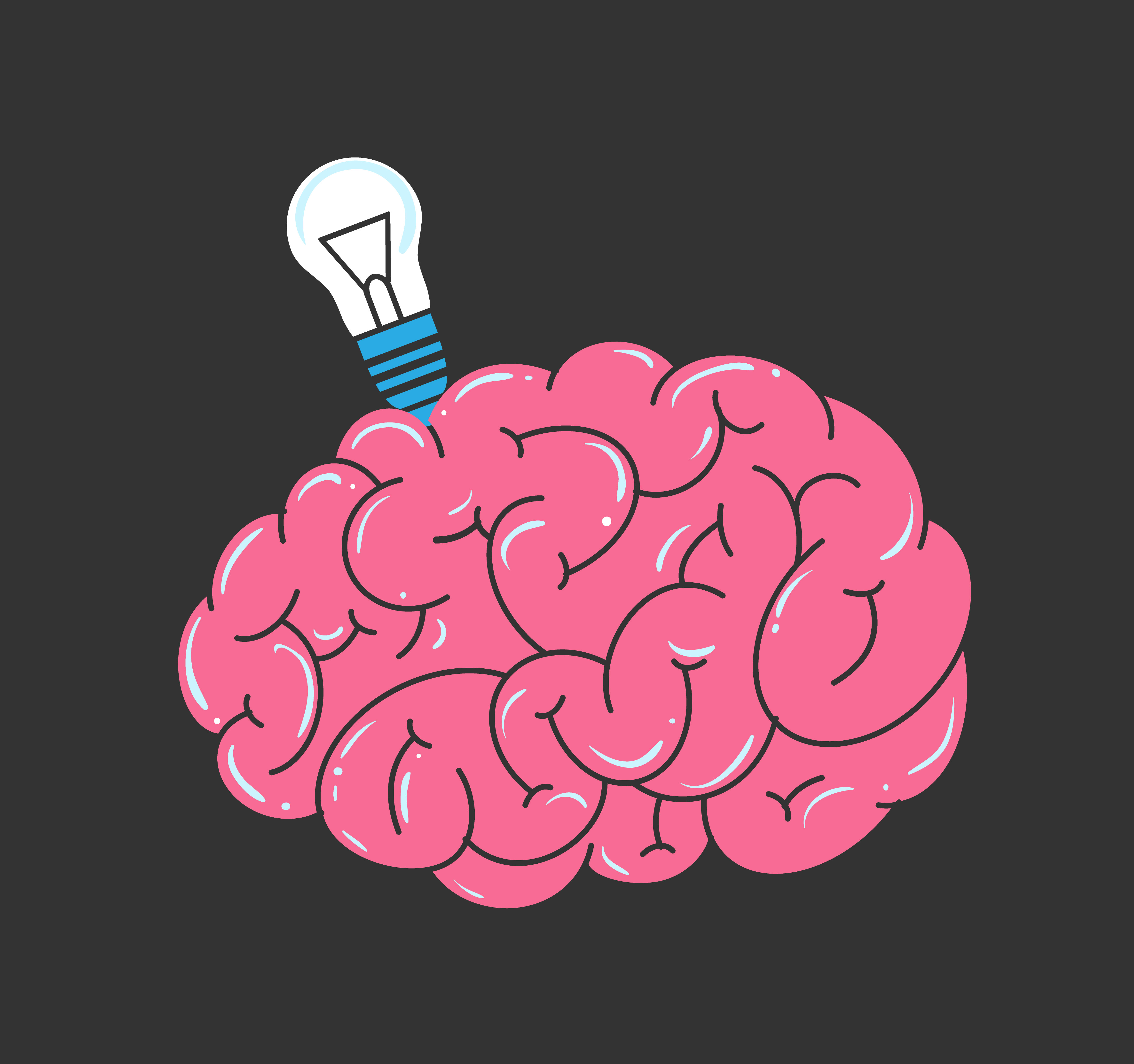 I’ve been surrounded by creative people all of my working life, most of that time as a creative director helping designers to find that elusive spark that can make the often subtle difference between ‘wow’ and ‘so what’. Creative people, most of them anyway, are wired differently. The things that make them tick are different. So I thought a bit of personal insight might be of interest.

In my first year at Loughborough college, my tutor told me that I had a free hand to design a pack for anything I fancied, that I didn’t need to worry about production limitations like budgets and, by the way, I had three months to work on it. My initial reaction was ‘great!’ But weeks later, lost without direction in a sea of endless options, I regretted my initial excitement. That was my first lesson in the value of a good brief. Designers love the freedom to explore and break boundaries, but they need to be given those boundaries in the first place.

So a good brief simply removes most of the myriad of choices available, leaving the designer to focus their energy on the real issue. A famous comedian once suggested that creativity is so elusive it needs to be trapped by constraints, and I tend to agree.

When’s the best time for ideas? Creativity isn’t a 9-5 office job, it’s a mental process that fizzes and pops 24/7 and regularly surfaces in the bath or on the M25. And just as some creatives prefer to burn the midnight oil, others are buzzing at breakfast. I’m generally sharpest first thing, although buzzing maybe overstating it.

Designers work better in a creative environment, but that doesn’t necessarily mean a wacky barn conversion or a sharp, architect-designed break out room. It’s mostly a state of mind, so people and culture play a big part in getting the mood right. Getting a whip out hoping to drive an idea out at break-neck speed is likely to have the reverse effect.

Sound is something that tends to raise tensions more than anything else in the creative workplace. I’ve spent most of my time working in open space environments where a small minority demand silence or, they suggest, their ability to think simply disintegrates. Sadly the minority often rule, but for me, and most other creatives, there’s a level of ambient noise that really helps the creative juices flow. Although anything that vibrates through the desk and causes a migraine is probably going to create more heat than ideas.

Lastly, the one thing that most designers crave more than anything else is creative success. A passing comment from a colleague, a warm email from a happy client or an award of any shape or size all have magical powers. Designers down-at-heel after months of gruelling, brain sapping slog can always be resurrected with a simple, but heart felt, ‘well done’. Something I try to remember when I’m up to my proverbials in other stuff.

What’s in a name?