Dyslexia and me: how being ‘wired’ differently has made me more creative

What do the following people have in common? 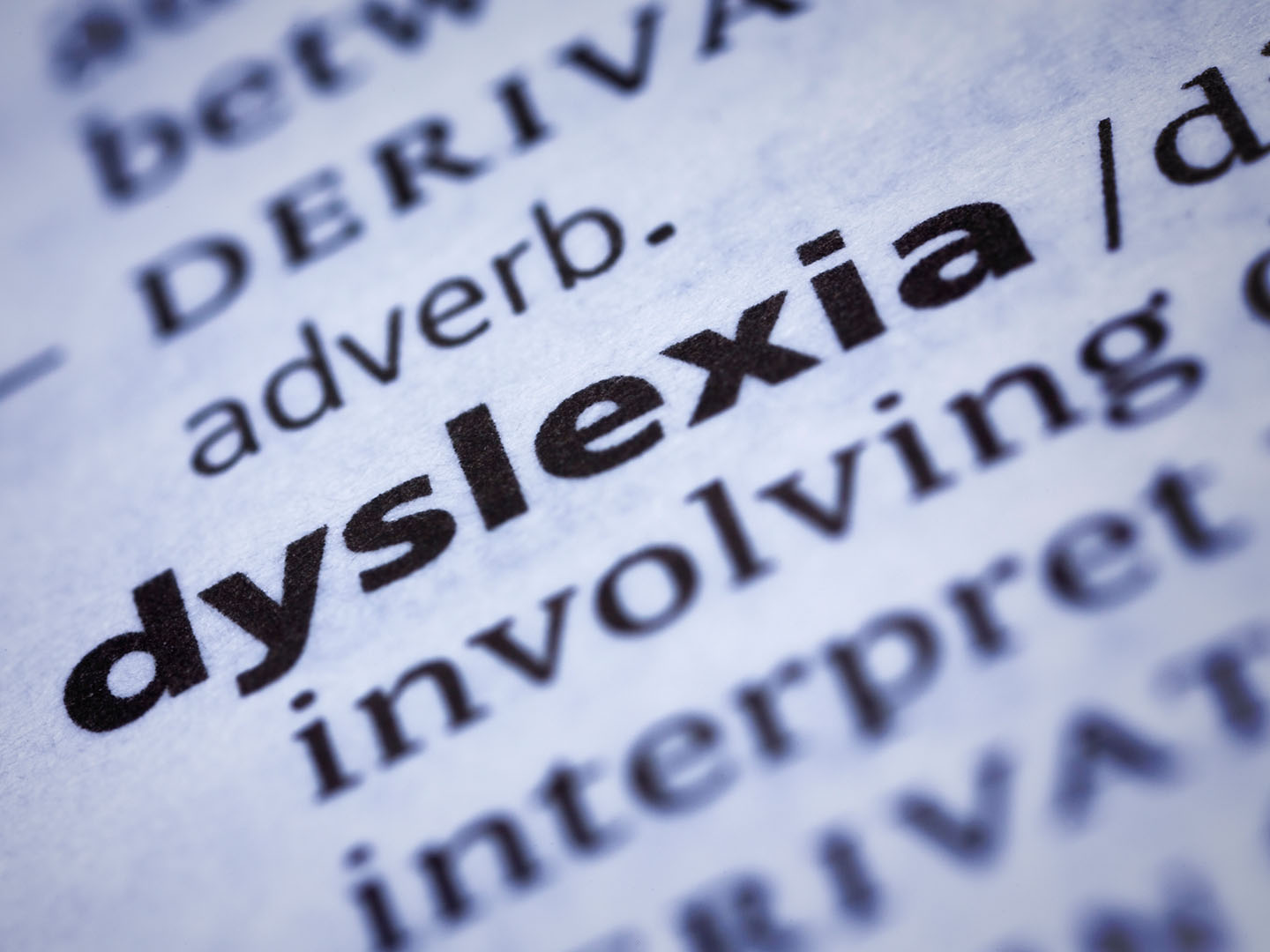 If I add myself to the list, that might confuse the reader even more. The answer is dyslexia. Dyslexia is a learning difficulty that can cause problems with reading, writing and spelling. To put it more simply, our brains are “wired” slightly differently to other people’s, meaning we have a different way of processing information.

Everyone with dyslexia struggles in different ways – I’m lucky that my dyslexia is not that severe. Typical problems include jumbling up of letters; difficulty distinguishing between B and P or E and I; skipping over words when reading; and words appearing to jump about on the page.

The gift of dyslexia?

It’s easy to get hung up on the disadvantages of dyslexia, but, actually, many successful dyslexics attribute their success to their dyslexia. As a community, we really do punch above our weight! Because we process information in a different way, this can result in a pattern of strengths like critical thinking, creativity and good communication skills.

This may sound astounding, but around 40 per cent of entrepreneurs are dyslexic (Tulip Financial Research, 2003) and some people, including Richard Branson, have stated that they attribute their success in some measure to their dyslexia.

Tests have shown that dyslexic entrepreneurs are good, or excellent, at oral communication, delegation, and creative and spatial awareness tasks, while non-dyslexics are average or good.

Typically, dyslexics tend to be good at:

The group Made by Dyslexia has put together a great video on the positive aspects of dyslexia.

I was diagnosed in my second year at primary school, as I had amazing teacher who noticed my reading and spelling wasn’t progressing at the same rate as everyone one else’s. This led to getting extra help from an English tutor and then support, in the form of free equipment, when I was at university.

But even with all that extra help, school was hard and I always felt I had to put in 110 per cent effort just to keep up most of the time.

My dyslexia means I have issues processing information, so I developed methods of problem solving which then influenced the way I approach problems. This made me think more creatively, so I naturally progressed into a creative career as it allowed me to play to my strengths.

I was quite good at art at school and, since reading and writing was never going to be my strength, I was naturally drawn to arty subjects. I’ve heard a lot of other dyslexics say the same.

At a previous design agency I worked at, I was surprised to find that a lot of the other designers there were also dyslexic – I’ve heard of agencies where 60 per cent of the designers have dyslexia. It was a common theme when I was at university studying graphic design too.

Dyslexia is not actually something you would naturally talk about at the start of your degree course, when you’re first getting to know your fellow students. But you tend to get funding for additional equipment, like MP3 players to record lectures on, and laptops. I slowly noticed there were all these other people with similar equipment to me! It turned out about a third of us on the course were dyslexic.

Dyslexics are good at simplifying things, we don’t tend to get caught up in the detail. And a lot of the design work I’ve done is all about getting concepts across in a simple way.

Animations are great for my dyslexic mind, because they’re all about demonstrating things visually, rather than with writing. A picture tells 1,000 words and animations can be even better for explaining complex concepts in simple terms.

Dyslexia and the future

I would like to think that things are a little easier for dyslexic children who are going through the education system today. Things like interactive whiteboards have helped teachers get away from writing on a blackboard and lessons are often more interactive in general, so there is a little less emphasis on writing than there was when I was at school.

And technology has been an enormous help for dyslexic adults and children alike – things like spellchecks, grammar checks and voice activated assistants make a real difference.

Some people call it a gift – I see it more as something that is part of me and has shaped my life.

How research can help brands reconnect with their customers