Back again for 2019 is Mary Meeker’s internet trends report. First issued in 1995 it still has enormous relevance, packed with everything you need to know about what trends will dominate the market and have an impact on businesses and tech. Here’s what I found most interesting but if you’re keen to know more then have a read here. Although be warned, there are 333 slides! 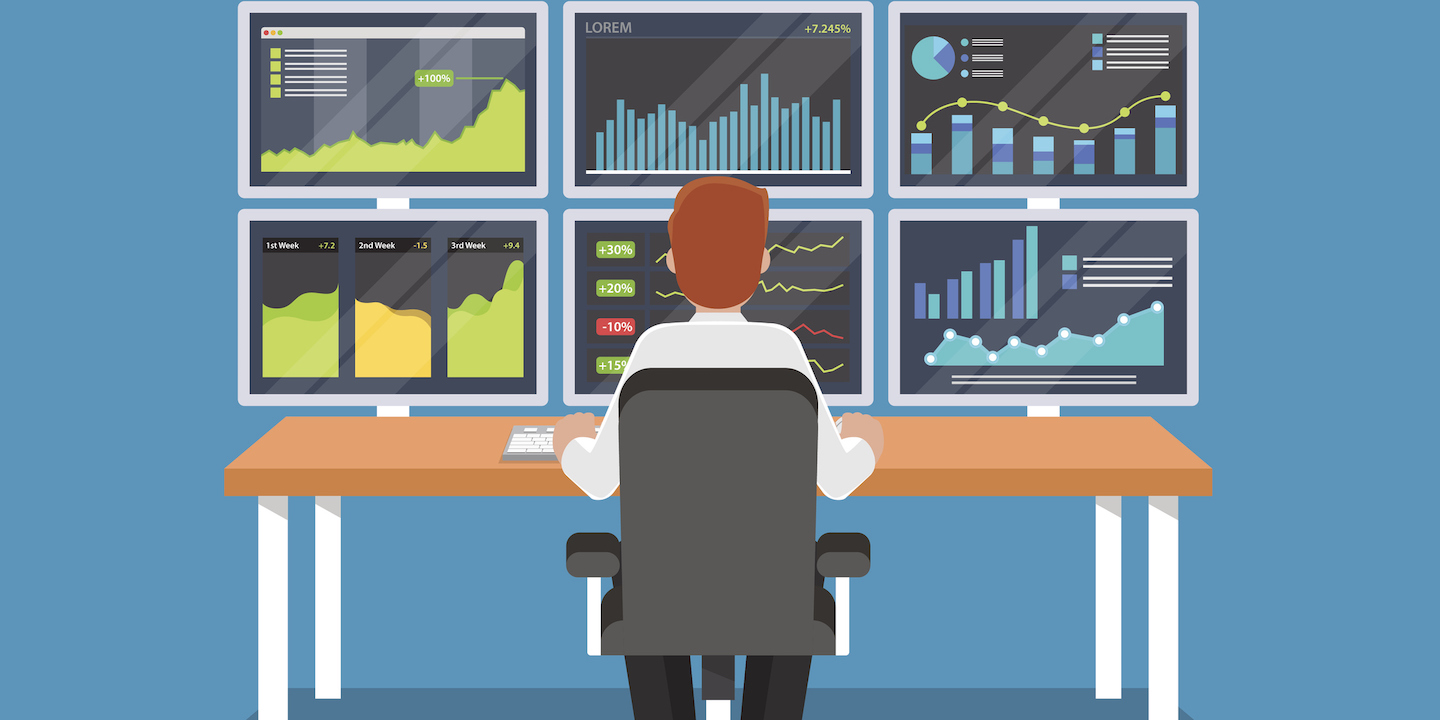 Back again for 2019 is Mary Meeker’s internet trends report. First issued in 1995 it still has enormous relevance, packed with everything you need to know about what trends will dominate the market and have an impact on businesses and tech. Here’s what I found most interesting but if you’re keen to know more then have a read here. Although be warned, there are 333 slides!

Internet use slows down
The number of global internet users is slowing down – although there are currently 3.8 billion people surfing the net this is only a slight increase from 3.6 billion people in 2017. Revealing that internet users grew by just 6% between 2017 and 2018 Meeker comments that “new internet users are hard to find” and explains that “it’s going to become increasingly difficult to find new growth areas.“

This plateauing could also be due to the fact that there are concerns over the amount of time we spend on the internet –it’s all about overload. More than a quarter (26%) of adults are ‘almost constantly’ online, up from 21% three years ago. Adults in the USA who are trying to limit personal smartphone use has increased from 47% in 2017 to almost two thirds (63%) in 2018. And added to this are concerns over privacy – this is more of an issue than a year ago up to 64% from 52%.

Pictures are telling the stories
Images are becoming an increasingly relevant way to communicate – more than 50% of all Tweet impressions include images and Instagram and YouTube users continue to rise with more people telling stories via edited images and videos. Personally, I question whether this is also due to the fast-paced 24/7 lives we all lead – posting pictures you’ve just taken is considerably quicker than writing when you’re on the go.

The report references Kevin Systrom, Instagram co-founder, “People have always been visual – our brains are wired for images. Writing was a hack, a detour. Pictorial languages are how we all started to communicate – we are coming full circle. We are reverting to what is most natural.”

Interactive gaming – the new social networks?
Interactive gaming is becoming a popular way to communicate as it is social in many ways – play and talk/text and watching. The report cites Fortnite as the best example of this and its impressive growths with over 250 million users across seven platforms. It refers to a Survey Monkey question which asked respondents how Fortnite has helped them. Half reported that it helped them learn teamwork skills, 44% that they made a new friend online, 40% that it improved their communication skills and 39% said it helped them bond with their siblings. Good news all round for parents then!

Hashtag activism
Social media is still seen as a powerful tool to reveal, cause action and reaction. More than two thirds (69%) see it as a platform to get Government to pay attention to issues and 67% see it as a communication tool to create sustained movements for social change – a great example of this is the #MeToo campaign which grew rapidly across social media channels.

And a few more interesting facts from the report:
• Tech companies rule – seven out of 10 of the world’s most valuable companies by market cap are tech companies
• Big growth in online education – not really surprising given that education costs are rising, with increasing costs in undergraduate and tuition fees which result in student loan debt
• Cyber-attacks increase – time to get protection savvy as sophistication and scope for cyber-attacks continues to rise
• Ditch the cash and go digital – we’re moving more and more towards a totally cashless society with more than half (60%) of payments being digital transactions
• Remote working is rising – up to 5% from 3% in the USA mostly enabled by online collaboration tools such as Slack and Google Sheets