We have picked out our top ten favourite brands... because they're simple! 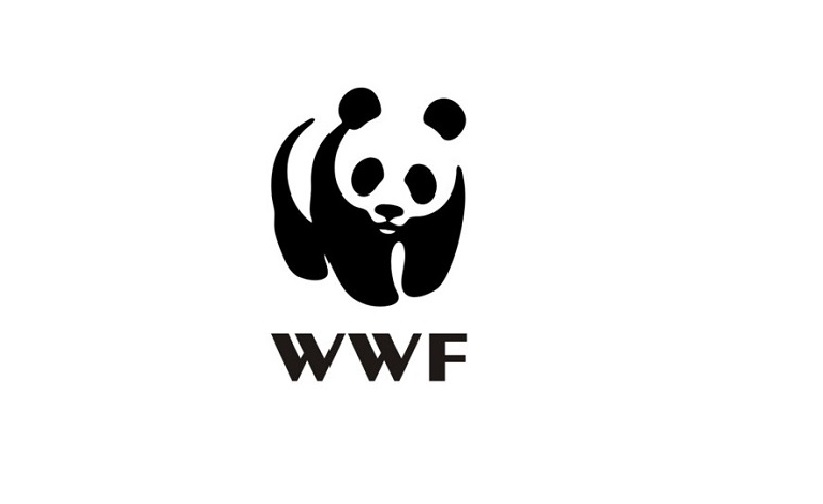 As an agency that spends its life either creating brands or growing them, we thought it would be interesting to ask the KISS team which were their favourite brand identities, and briefly why. It was quite a mixed bag, but these were voted our top ten.

World Wildlife Fund
The WWF panda has got simpler and simpler over the decades, and in his current form he must be the most recognisable animal depiction in the world!
Alex Larkinson

Tate Modern
The Tate - Not my favourite logo per se but I think the brand ID is very distinctive and stand out – it couldn’t be anyone else and its logo is easily identifiable.
Sarah Reakes

MacDonalds
I love this…may I be struck down by lightning!! It’s a logo my kids recognise wherever we go and for some reason it’s simply reassuring to us from an 'all ages' point of view. It may not be delicious and nutritious but my goodness just the sight of that logo when you’re out and about in some capital city of the world.
Jane Kroese

I Love NY
It’s incredibly simple - reminds me of the “Enjoy Coca Cola” strap line - simply stating the desired response. And it worked! Very successful for the city and has been reproduced in cities around the world.
Baz Calver

Titleist
Combining Title and 1st the script logo was created in the 1930’s and has stood the test of time virtually unchanged. Working as an icon on products from golf balls to clubs and apparel it stands as a signature for the premium values of performance golfing.
Gareth Brookman

Sex Pistols
As a music-obsessed kid, the Sex Pistols logo was so compelling – scrappy, in your face and rebellious, everything that punk stood for!
Kate Matthews

British Steel
Sadly this beautifully simple logo designed by David Gentleman in 1969, is no longer used. Describe the industry perfectly and works as well today as it did then.
Richard Bland

Walt Disney
Walt Disney Pictures just makes me happy, didn’t take much thought! I think of the theme song every time I see it and it brings back happy memories.
Laura Sans Duran

Hoover
It’s not changed much and I don’t think it needs to. Mainly because the brand and badge renamed the vacuum cleaner product to the point I grew up with my mum saying “grab the ‘hoover’ would you?”
Dill Hill

What’s in a name?