On the knife edge of authenticity

It doesn’t take a fevered imagination to recreate the scene in a certain multinational boardroom this year. 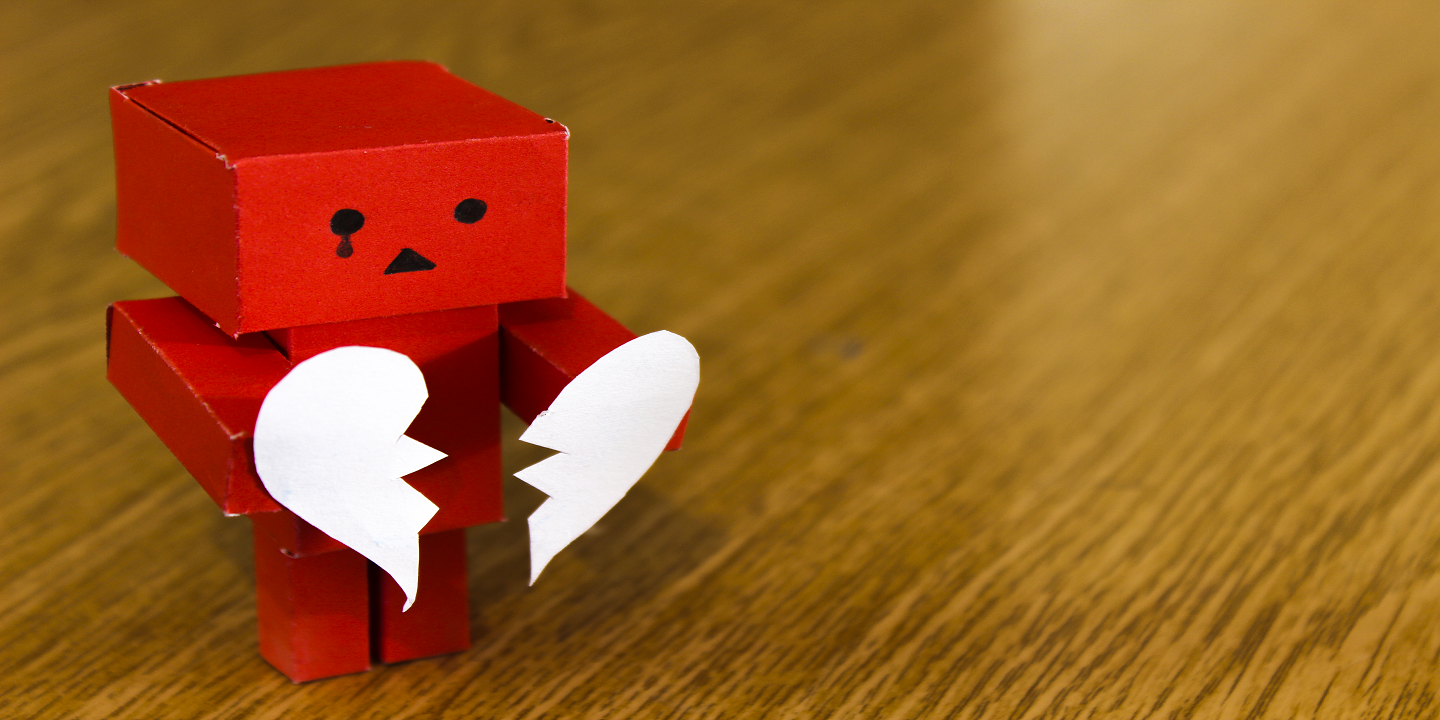 “John Lewis have done it. Why can’t we at McDonald’s?”

But while the ubiquitous fast food brand was right to home in on the core pillars of a simple story and a strong emotion for their 2017 advert, in the execution it failed to capture another key ingredient that can make or break a campaign.

Authenticity. It’s the Holy Grail for marketing execs spending their nights round the table, hunting for the idea that will tug at the heartstrings and create a connection to a brand that transcends mere consumerism. Make your audience cry and they will buy – if that’s not a wise old adspeak aphorism already, it surely should be.

But consumers have a keen eye for authenticity, without ever really looking for it explicitly. It’s not necessarily objective, consistent, or even right – Nigel Farage quaffing a pint does not really make him an authentic politician, just one who has masterfully integrated boozing into his job description. It’s an instinct, and the marketer’s unenviable job is to try and trigger it.

Get it right and it’s the difference-maker: John Lewis’s ‘Man on the Moon’ advert is still discussed eighteen months on. Get it wrong and face the wrath of the Twitterati: McDonald’s ‘Dad’ advert didn’t even last the week.

‘Dad’ didn’t feel authentic. It felt like a crass, ‘me-too’ salesman intruding on a private family moment to hawk its wares.

Capturing authenticity, though, can seem like crawling on a knife edge. Why is McDonald’s mawkish utilisation of deep emotional pain any less exploitative than John Lewis’s? Why did the issue of loneliness amongst the elderly strike a chord with viewers, while the topic of child bereavement provoked widespread outrage and disgust?

One answer lies in the brands themselves, and whether they have a plausible connection to the theme. John Lewis is indeed a key player in the Christmas shopping season, and Christmas does indeed profess to unite people, to banish loneliness in a tide of relentless festivity and drunken games of Pictionary. It’s not too much of a stretch, therefore, to put the pieces together and portray John Lewis as a quietly heroic facilitator of the seasonal spirit. It fits. You might not even like the ad, but it fits.

McDonald’s as a grief counsellor? The Fillet-O-Fish as a lightbulb emotional breakthrough? The conceptual leap is markedly bigger. The core message doesn’t connect.

There are no easy solutions when it comes to what makes marketing authentic. It can turn on subtle differences in perception: an advert that professes to raise awareness of an issue, versus one that transparently uses it to crowbar in the brand. It can be whether it feels cynical and corporate or natural and spontaneous. Whether it’s new or ‘me-too’.

So to give themselves the best chance of capturing the bottled lightning of authenticity, brands need to be clear on their messaging. They need to hone down what they really mean to audiences. Agencies with strategic experience can help here, whether it’s through facilitating a messaging workshop to find these key facets, or simply by providing an informed, outsider perspective on the brand.

It might be a big-budget, zeitgeist-hopping video epic being beamed to every TV in the country, or a banner ad popping up on some trade websites, but the goal is the same. Connect with consumers. It’s easier said than done, but the fundamental principles of emotion, authenticity, good storytelling – if you can combine them without going overboard, it can be done.

Here’s a final question, though. Why did this Guinness ‘Empty Chair’ advert, which like John Lewis tied the brand to understated heroism and human kinship but unlike John Lewis had no obvious reason to do so, receive no condemnation from a breathlessly incensed digi-mob? Doesn’t the advert exploit the apprehension and longing of those waiting for loved ones to return from war? The painfully schmaltzy sequence ends with the gravel-voiced line: “The choices we make reveal the true nature of our character.”

Is this really what audiences associate with the beer? Has the Guinness brand earned this connection? “The only ad you need to see this Fourth of July,” declared Adweek, suggesting that the answer was yes and illustrating how subjective authenticity can be. This makes it hard to get a handle on, but teaming up with the right agency will give your brand the best chance of harnessing it.

Read more about our storytelling and brand articulation workshops.