’Tis the season to be discussing Christmas ads

The build-up to Christmas starts earlier every year… 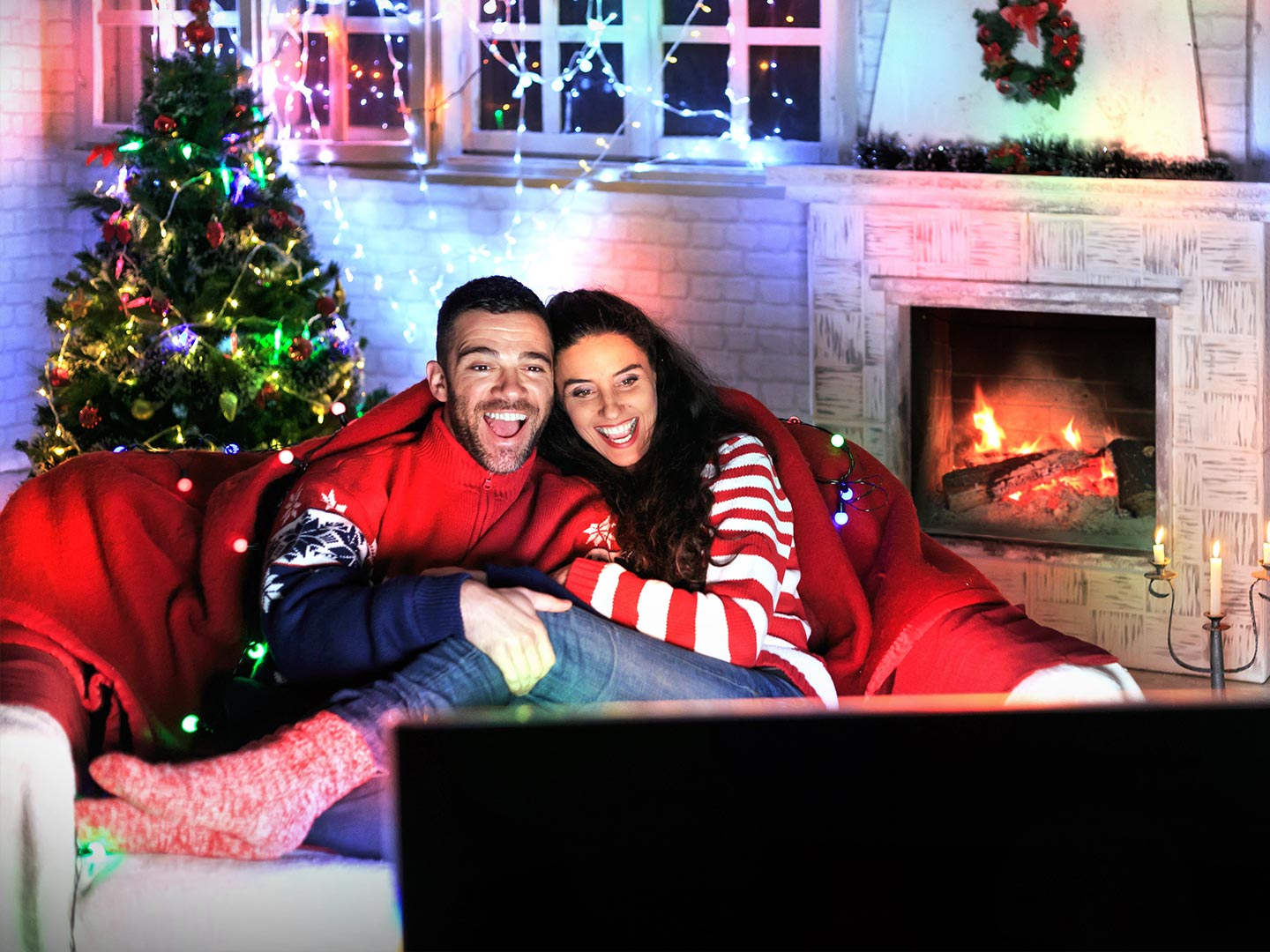 Who hasn’t been guilty of saying that when Christmas displays start appearing in supermarket isles in October?

But the first time you see the John Lewis Christmas ad each year – that’s another story. The rise of thought-provoking, emotive Christmas adverts over the last few years has got people actively looking out for Christmas adverts. Which is the best? The funniest? The cutest? Will any brands outdo John Lewis this year? People are sharing Christmas adverts on YouTube, Facebook, discussing them at work. What a gift that is for brands that really nail it with their Christmas ad and get all that free viral exposure.

Iceland’s bold Christmas advert, based on a short animated film originally made by Greenpeace, has had a disappointing setback. The advert has been banned from television by Clearcast, the body responsible for vetting broadcast ads, which said it was in breach of rules banning political advertising. This is in spite of the fact that it no longer carries any Greenpeace branding – or any other political branding.

The advert uses a cartoon baby orangutan to highlight the destruction of its species’ rainforest habitat by oil palm growers, underlining the chain’s commitment to removing palm oil from all its own-brand foods.

Instead of the full-length advert, Iceland will be using shorter clips of the original film to shine a spotlight on its stance on palm oil over the Christmas period. The frozen food giant has encouraged people to watch its original advert on YouTube and share it on social media. This has given Iceland quite a lot of exposure on social media – arguably more than the TV advert would have done.

Argos’s advert, featuring a gremlin that tries but fails to ruin everyone’s Christmas, is good fun. Tesco’s inclusive advert also captures the Christmas spirit looking at what different cultures might be eating in the UK come Christmas day. It also addresses that all-important Christmas dinner question: Brussel sprouts – yes or no?

John Lewis allowed the suspension to build up for as long as possible this year, by not releasing its ad until mid-November. In the days before it first aired, intrigue increased as it lit up only the ‘John’ part of its John Lewis sign on some stores, giving rise to speculation about Elton John’s involvement in the ad.

If you haven’t seen it, the ad, to the soundtrack of Your Song, shows footage of Elton John in the present day and earlier in his career, ending with a reconstruction of him getting his first piano for Christmas. It has the tagline: ‘Some gifts are more than just a gift’. Like previous John Lewis ads, it doesn’t disappoint – though one member of the KISS felt it went on too long, at two minutes 20 seconds, and lost her in the middle.

Sainsbury’s has also gone for a musical theme with a very ambitious school Christmas production. In spite of obvious comparisons to last year’s John Lewis advert, it conveys a real feel-good factor, with a cast of six to 11-year-olds performing the New Radicals’ You Get What You Give. And, says Sainsbury’s, among the actors, some of the parents in the audience were the young performers’ real parents.

Asda has gone for a Christmas party in the snow to the soundtrack of Christmas (Baby Please Come Home) by Darlene Love (you’d know it if you heard it).

We need to talk about Kevin

In KISS’s offices, this year’s Aldi has caught people’s attention. At the time of writing, Aldi has already released two 2018 Christmas adverts, with more promised in the run up to Christmas. Kevin the Carrot has returned, after capturing people’s hearts last year. This year he stars in ‘Kevin the Carrot and the Wicket Parsnip’.

But what has really caught people’s attention is the cliffhanger. With a nod to the classic Christmas Coke advert that features the lit-up Coke lorry arriving in town, Kevin is driving his own red lorry, outlined with Christmas lights when it skids on snow and jack-knifes. The advert ends as a literal cliff hanger, with the back half of the lorry hanging over a cliff.

It got 1.3 million views on YouTube in its first six days. And it gets better – if you believe all publicity is good publicity. A Sun headline claimed that ‘Aldi’s Kevin the Carrot advert left traumatised kids fearing the star had died’, shortly after the advert first aired on TV.

“We’re rooting for him too,” an Aldi spokesperson assured Sun readers. “We can assure fans that Kevin’s dicey adventures will continue to Christmas.”

Meanwhile, Heathrow has released another Christmas ad featuring Doris and Edward Bair. This time the diminutive pair are video chatting with family members from their retirement village in Florida. When the ceiling fan blows the Christmas tree over in their otherwise empty apartment, and a snake crawls into the box of Christmas decorations, they realise that Christmas in the sun, without family, isn’t so much fun after all.

They jump on a plane and make it back in time to join the rest of the family for Christmas Day. It’s a great advert – very big on the cute factor – albeit with the slightly awkward tagline: ‘Making it home makes it Christmas’.

Lidl has gone in its own direction with this year’s Christmas adverts, which feature a not-so-subtle mixture of comedy and hard sell that misses the mark in the face of the more thought-provoking extravaganzas from its competitors.

The KISS pick of the 2018 Christmas adverts? It’s too close to call between John Lewis’s Elton John ad, Aldi’s Kevin the Carrot, the Heathrow bears and the banned Iceland advert, depending on whether you want cuteness, nostalgia or environmental awareness.

My personal favourite isn’t actually a whole advert, it’s the bit in the Sainsbury’s one where the boy dressed as a plug jumps at the plug socket in the wall and, as it were, plugs into Christmas. My kids love that part and want to watch it over and over again – they don’t even realise it’s a Sainsbury’s advert. Sometimes you just need something memorable that cuts through all the noise.

But with more than a month to go until Christmas, there may be more advertising treats to come.