Our creative director, Rich Bland reflects on the influences on creativity over the decades, but there’s one question that’s worrying him….. 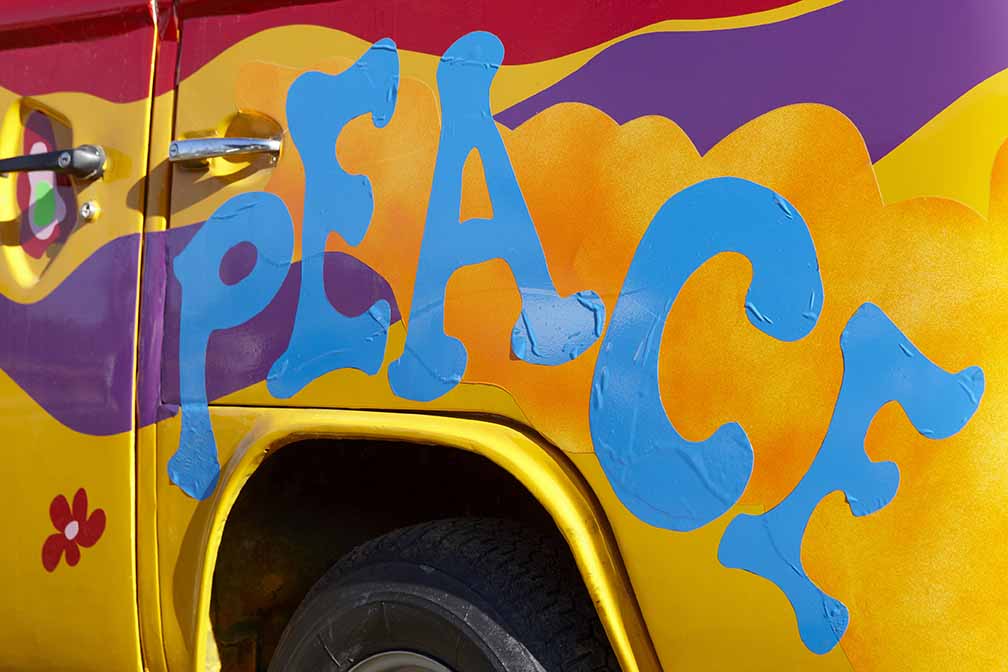 Our Creative Director, Rich Bland reflects on the influences on creativity over the decades, but there’s one question that’s worrying him…..

We often reference a decade in terms of its ‘look’. Fashion, furniture, architecture, products, graphics, all interwoven by knowledge and experiences, build distinctive images of life within ten year blocks. It’s always been the way, although most of us probably only think of strongly defined styles since the early 20th century.

In 1919 Walter Gropius founded the Staatliches Bauhaus in Weimar Germany. It was an art school that combined crafts and the fine arts and was famous for its approach to design which still influences much of today’s styles. Although its largest impact was arguably within architecture, this field was not even on its early curriculum. In 1933, after pressure from the Nazi party who believed it to be the centre of communist intellectualism, it was closed by its own leadership. But by then its ideas had already spread across the globe.

So, much of our image of the 1920s is likely built upon a mixture of the ground breaking creativity of the 3 Bauhaus schools of art and design in Germany, and the symmetrical graphic style of the Art Deco movement, which began in France a decade earlier and reflected the new industrial age.

Subsequent decades in the 20th century were similarly easy to define. Notably the psychedelic 1960s which began mid decade and went on to influence music, fashion, art, literature and philosophy. Its visual motifs were intended to reflect the effect of psychedelic drugs, which were prevalent at the time. The style was in part influenced by Art Nouveau-inspired shapes, illegible hand-drawn type, and intense optical color inspired by the pop art movement with the likes of Warhol and Lichtenstein. Powerful and distinctive styles which cement their place in our creative history.

So what’s the point here? Although I’m not in favour of stifling creative freedoms within the confines of a restricted language, I do love the power and passion of a creative movement. A big idea that is driven by, and comes to represent, an entire decade.

There are clearly many things that do this currently very well, and plenty of design movements ploughing fresh furrows, but I worry that their disparate natures might leave future generations scratching their heads and asking ‘what was the big idea in the 2010s?’