Working for an agency with such a broad range of clients gives me a great opportunity to tackle varied technical challenges. It keeps things interesting as you learn about so many different industries along the way. 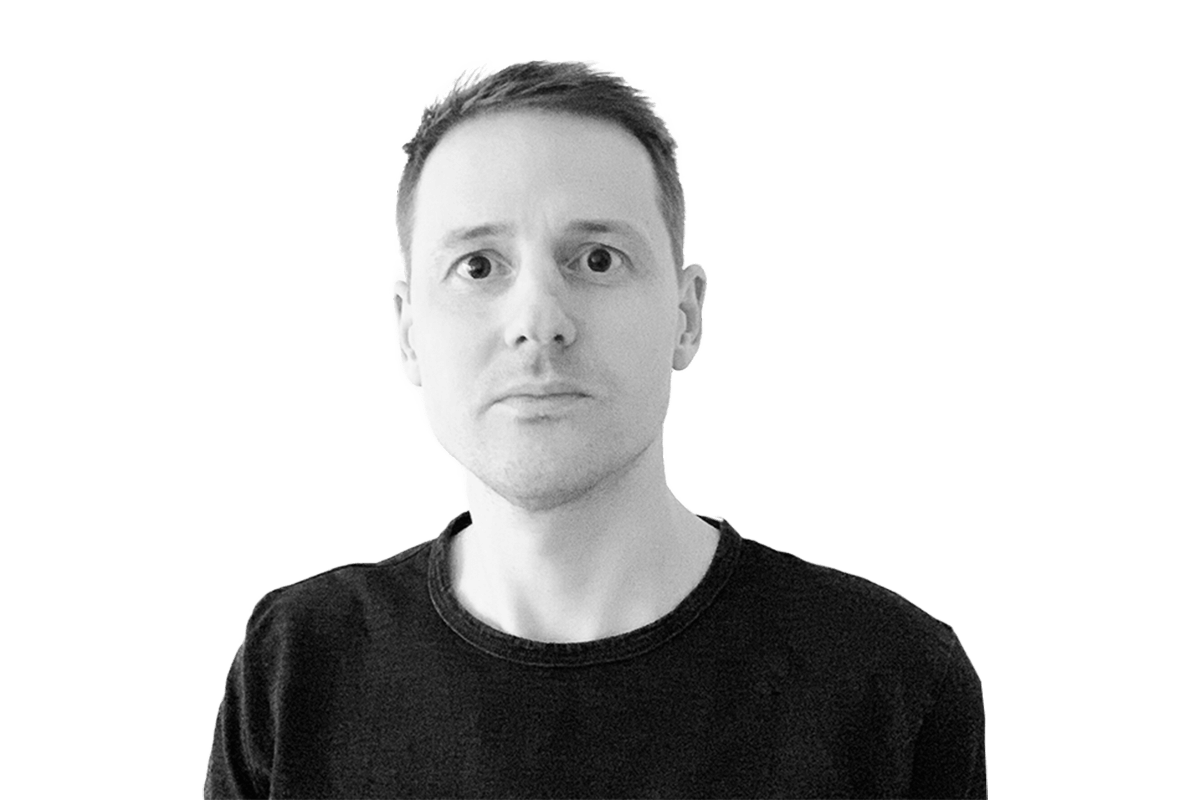 Steve has a BSc in Maths & Computer Science from Newcastle University and 16 years’ experience. He’s a Full Stack Web & App Developer with a huge interest in learning new web & app technologies, frameworks and systems, experimenting with them and then bringing positive results into future projects. His favourite projects are ones that are technically challenging behind the scenes but perform superbly with a polished and visually appealing final result. He's worked with clients including Cambridge Dictionary, Cambridge University Press, Subway, Politics Home, Warner Music, Atlantic Records and various band websites including; Muse, Ed Sheeran, Biffy Clyro (and James Blunt!). One of his favourite projects was to build a feature laden website for Muse that had to perform well under spells of very heavy traffic from their millions of followers after announcements from the band.