Last night our Content Executive, Rich Gough, attended Beats of the Antonov at the Cambridge Festival of Ideas, inspiring him to write a few comments on the event. 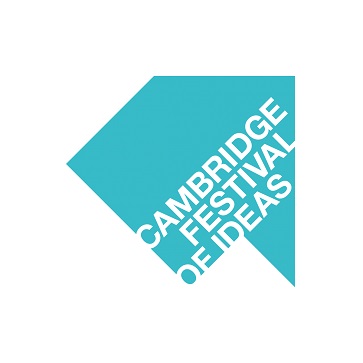 Last night the Cambridge Festival of Ideas and Cambridge African Film Festival screened ‘Beats of the Antonov’. This was only a short film, yet it was packed full of different themes including race, war, music and culture, resulting in a very powerful, thought provoking film. The documentary was filmed by a young director, Hajooj Kuka, whose bravery and enthusiasm is conveyed throughout, leaving you feeling a little unsettled as he strides towards the whizzing bullets and falling bombs.

The inspiration and constant background theme of the film was music. It showed how the simplest instruments, made out of scrap, could draw a communities’ attention away from the atrocities around them. One memorable quote at the beginning summed up, for me, the attitude of the Sudanese people; “They are laughing because they realise the bombs haven’t hurt them.”

Many events are being held around the city and in the University from now until November 1st, so make sure you use this opportunity to get inspired!

Is Starbucks paving the way for the future of offline customer experience?