Can the humble press release keep up with the digital world?

The very first press release, according to New York’s Museum of Public Relations, can be dated to 1906. When a terrible railway accident saw 50 people die in New Jersey, publicist Ivy Lee persuaded the Pennsylvania Railroad to put out a statement to the press explaining the facts of the case from its point of view. The New York Times ran the statement verbatim and the concept of the press release took hold. 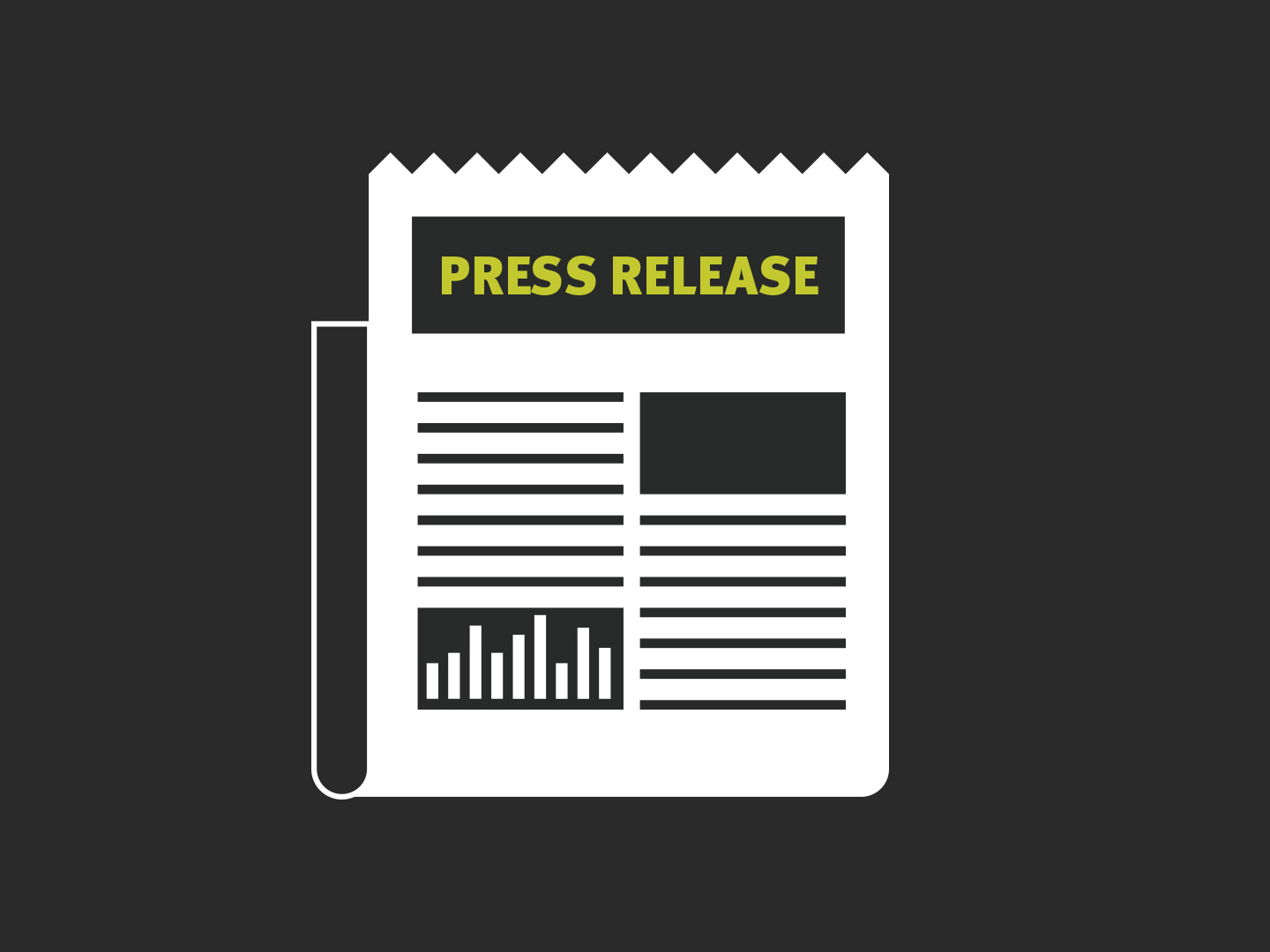 Press releases soon went on to be a key tool for the public relations community – and it’s not difficult to see why. Whether it’s a new product, part of a crisis communications strategy or a pertinent comment from a senior figure on a just-breaking story that originated elsewhere, a well-written press release is usually the fastest (and most accurate from a journalist’s perspective) way to get your message out to relevant media contacts.

But the digital age has bought a more bespoke feel to marketing and PR. From newsfeeds that target users’ supposed interests – à la Facebook – to your basic Google search that ranks results so they are tailored to individuals’ viewing history, the age of micro-targeting is upon us. This makes a press release seem like a rather blunt instrument by comparison.

Is the press release dead?

If you google “Is the press release dead?” you will see how widely discussed this topic is in PR and media circles. Bill Sledzik, Associate Professor at the School of Journalism at Kent State University in Ohio in the US, has been widely quoted as saying that he was first asked that question in 1979. He believed it was alive and well in the 1970s. Contributing to an online discussion in 2010, Bill said: “The social-media evangelists who predict the death of the press release generally don’t understand how to use them effectively.”

Perhaps the reason that the press release continues to survive is because no one has come up with a credible alternative. Commentators will often suggest that social media, blog posts, content marketing or news pages on companies’ own websites are a better way to circulate company news than press releases. But these are less likely than a press release to generate press coverage – and, in these days of fake media stories, press releases are seen by many as a much more reliable and trusted source.

Social media, blog posts and content marketing will mainly be picked up by people who already follow a company. Sharing on social media by existing followers – and paid-for social media promotion – will help to get content in front of more potential followers, but this is unlikely to have the reach of press coverage.

Naturally, some journalists will pick up on potential story ideas through social media or news pages on companies’ own websites, but busy news writers don’t have time to be continually trawling through Twitter and news pages to get leads. A press release that arrives in their inbox is often more likely to get their attention – and if it’s well written it will contain all of the pertinent information they need without even having to follow up.

Perhaps more importantly, though, content put out by a company itself will never have the objective ‘authority’ of coverage by independent media outlets. Even in these days of copy-and-paste journalism, where falling editorial budgets mean that stretched staff writers don’t have the time for research that they once did, product launches and company news that gets media coverage will still have more authority than news put out by a company itself.

There is a lot to be said for reviewing how press releases are distributed, however. Long gone are the days of the scatter gun approach and it’s critical to think strategically – different press releases to different journalists personalised, with specific and relevant messages are more likely to hit home. Press releases that are preceded, or followed up, by a phone call are always more likely to get attention than those that aren’t – they’re more of a direct and targeted approach.

Sending out blanket press releases to circulation lists, or using distribution services, will reach large numbers of journalists at the same time, but it’s no guarantee of coverage. Nothing can beat the importance of the personal approach, building press contacts who you can send a truly personalised email to – the more targeted the better, so you aren’t, say, sending out your pharma tech-related press releases to every tech journalist (and driving them insane in the process!)

So is the humble press release dead? I don’t think so – at least not yet! In these days of integrated marketing and focus on content, content, content it’s not likely to be until a better alternative comes along. Content marketing, email shots and social media should complement press releases, but are not about to replace them. But they should only ever be written and issued with the overall comms strategy in mind and as part of a wider toolkit.