Christmas advertising on both sides of the pond

As an American, I was first exposed to the John Lewis Christmas adverts while studying at the University of Oregon in 2015. The lecturer showed us the then just released #ManOnTheMoon video. 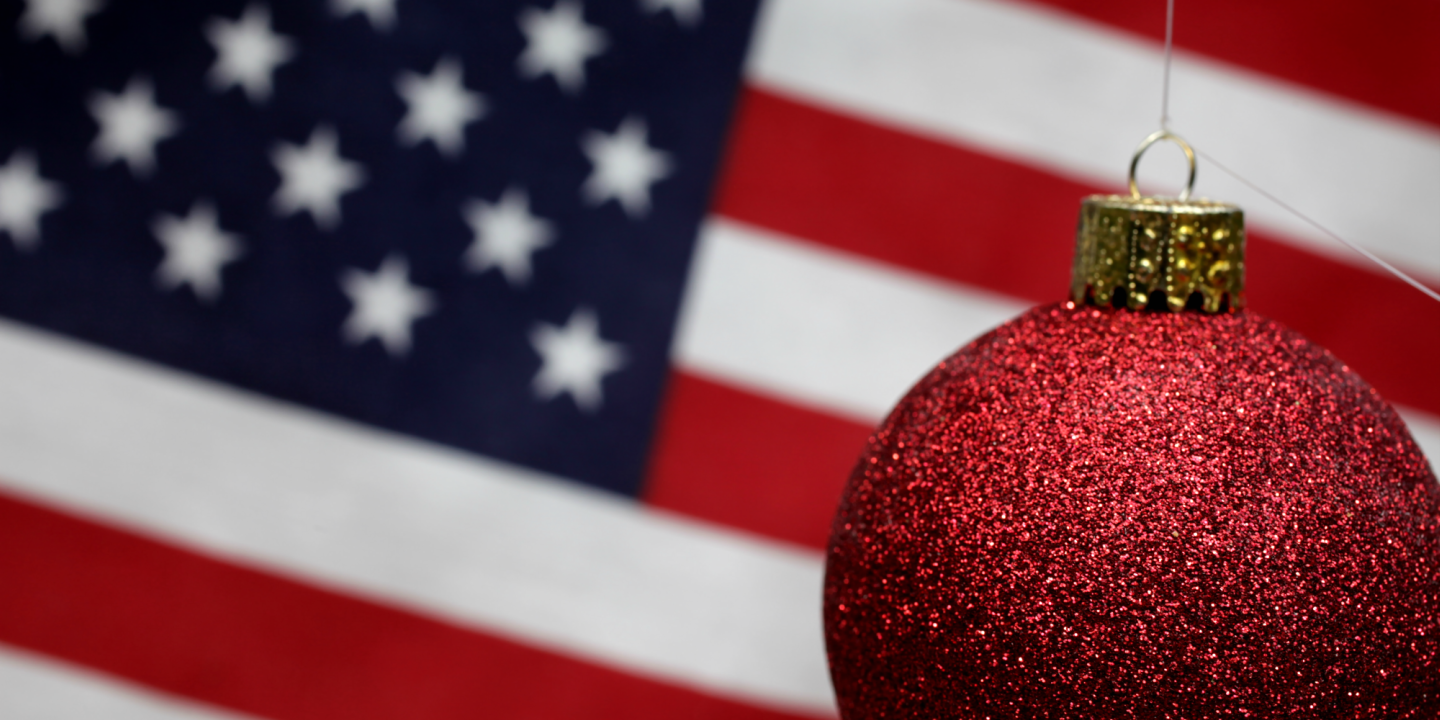 As an American, I was first exposed to the John Lewis Christmas adverts while studying at the University of Oregon in 2015. The lecturer showed us the then just released #ManOnTheMoon video. After reviewing the heart-warming short film with my peers in the lecture hall, I wondered why brands in the US were not investing in this level of emotional storytelling for their Christmas campaigns.

Adverts in the US focus on value, cost savings and simply going shopping because it is Christmas. Coca Cola is the American brand that is most closely associated with the holidays. However, watching polar bears sharing the traditional glass bottled soda drink is a far cry from the tear-inducing story of a young girl sending a gift basket to a lonely, elderly man on the Moon to show that he is loved on Christmas. To little surprise, Britain performed very well in last year’s Unruly’s Annual 10 Most Viral Holiday Ads of 2016. Seven of the 10 ads were from British retailers, while none were produced in the United States.

Top UK retail brands combine festivity and emotion because they drive sales at the most important time of year for superstores. According to Devra Pyrwes, an American marketing executive who was the subject of an Adweek piece on the differences between Christmas adverts in the UK and US, “the No. 1 reason people share an ad is intensity of emotion. Great emotional ads are all highly shared and important because they drive brand recall—and all of these things are what retailers want."

An Advertising Association survey of 1,000 Brits validates Devra’s statement, as one in six people responded that they have changed existing plans in order to watch the premiere of their favourite Christmas advert. Additionally, nearly half stated that they had been moved to tears by Christmas ads that they had seen. John Lewis started the trend of investing heavily into Christmas after the success of their 2011 advert, “The Long Wait.” It went viral with its thoughtful message, and subsequent ads have raised the John Lewis brand by becoming the unofficial start of Christmas. As a result, the advert arms race between brands such as Burberry, John Lewis, Asda, M&S, Aldi, Waitrose and others have led to a 40% increase in Christmas ad spend over the last seven years.

Across the pond, this degree of ad spending does not happen for a variety of cultural reasons. Firstly, Thanksgiving lessens the importance of Christmas dinner for many Americans. Instead of December 25th, the fourth Thursday of November provides the best opportunity for families to reconnect over an indulgent feast. This cannibalises some of the December sales for American grocers. Secondly, Boxing Day is not recognised in the States. This limits the official celebration to one day, compared to the two holiday days in Britain.

Lastly, the Super Bowl has already established itself as the most important advertising day of the year for consumers and marketers. Companies justify investing millions of dollars into the big game because it brings an immediate return of over 111 million viewers. This is the American equivalent of UK Christmas ads, where many viewers tune in strictly for the commercials and do not care about the actual game.

Despite the cultural differences, is there an opportunity for American brands to increase their Q4 profits through Christmas advertising by using UK retailers’ formula for becoming the most meaningful brand of the year? Macy’s seems to think so. On November 13th, the retailer released their 2017 holiday advert, Lighthouse | The Perfect Gift Brings People Together. The two-minute modern fairy-tale follows a young boy and girl called Max and Lily. She has recently lost her mom so the holidays are no longer the same. Max invites her and her father over for Christmas dinner with his family by using his bedroom lamp to communicate via Morse Code, which Lily is able to see all the way from the lighthouse in which she resides.

The film includes a cover of The Black Keys’ Everlasting Light and has created a viral conversation about the emotions of the holidays, earning over 4m views within its first week. Could this be a sign of American retailers taking a page out of the European playbook? We’ll find out next year, and perhaps Brits will no longer be the only ones getting excited about Christmas advertising.

What GDPR means for marketing