We’re more adaptable than we ever thought. Even in January this year the idea of working full-time from home, teaching our own kids or being unable to visit friends was unthinkable. Even in early March we were still carrying on fairly normally with life, at least in the UK. But with startling speed we have found ourselves in the grip of an unprecedented situation. I don’t want to make light of a true crisis but I do think it’s amazing how people everywhere are getting creative, adapting and inspiring us. 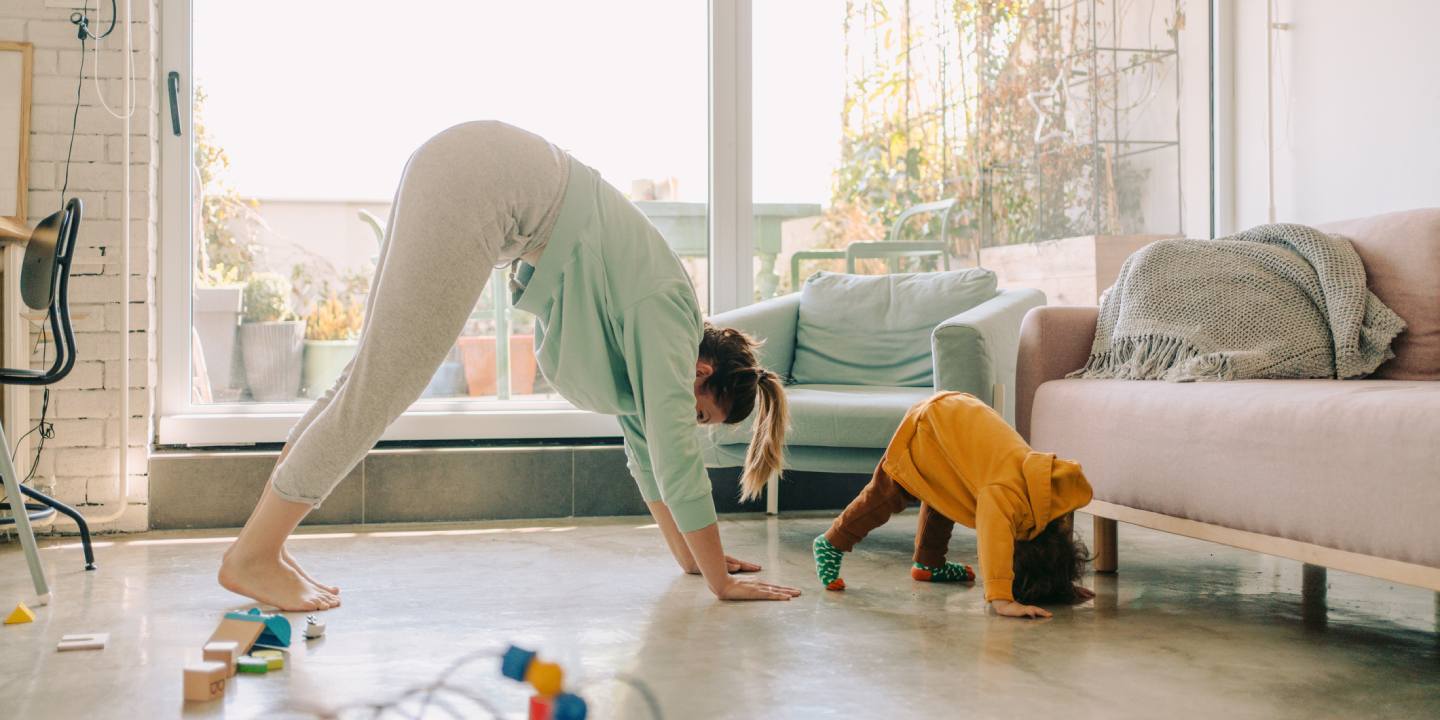 First it was online quizzes. Then PE with Joe Wicks (remember him?). Then recreating bars and nightclubs in your spare room. Then we moved on to toilet roll creativity and recreating other famous artworks.

As the weeks have gone on the creativity has jumped up another notch. At the moment ‘new normal’ includes entire virtual pubs, thousands watching competitive chicken racing streamed from a Highland farm, art galleries built for gerbils and a virtual choir of drag queens singing We’ll Meet Again. On a more serious note the BBC got celebs to make education videos to help teachers, fashion manufacturers are making protective gear for medics , Lady Gaga coordinated one of many global online fundraisers (‘One World at home’) has so far raised over $100 million for health workers) and the NHS, Ambulance service and local food banks all report that they are swamped with potential volunteer helpers.

The big theme here is creativity and new possibilities: people who’ve never been near an easel are making visual art. Everyone from the Rolling Stones to CAMRA and the drag queens have found brilliant new and creative ways to do (almost) what they normally do. Supply chains are being reinvented. People who have no experience of driving an ambulance have got creative and seen how they can still contribute to a lifesaving mission. They have looked back at their lived experience and realised they have more to offer than they first thought. People have given themselves permission to try something they’ve never done before - some in a very serious way and others for fun, but they have all helped lighten the load, and very likely got something out of it themselves.

So, as the world is slowly starting to get back on track, let’s celebrate the resilience, the craziness, the selflessness, and most importantly, the creativity. The human spirit seems endlessly adaptable and it’s there in all of us, so where could creativity and re-invention take your business right now ?

Getting to know the human behind the client