Donald Trump and the PR Paradox 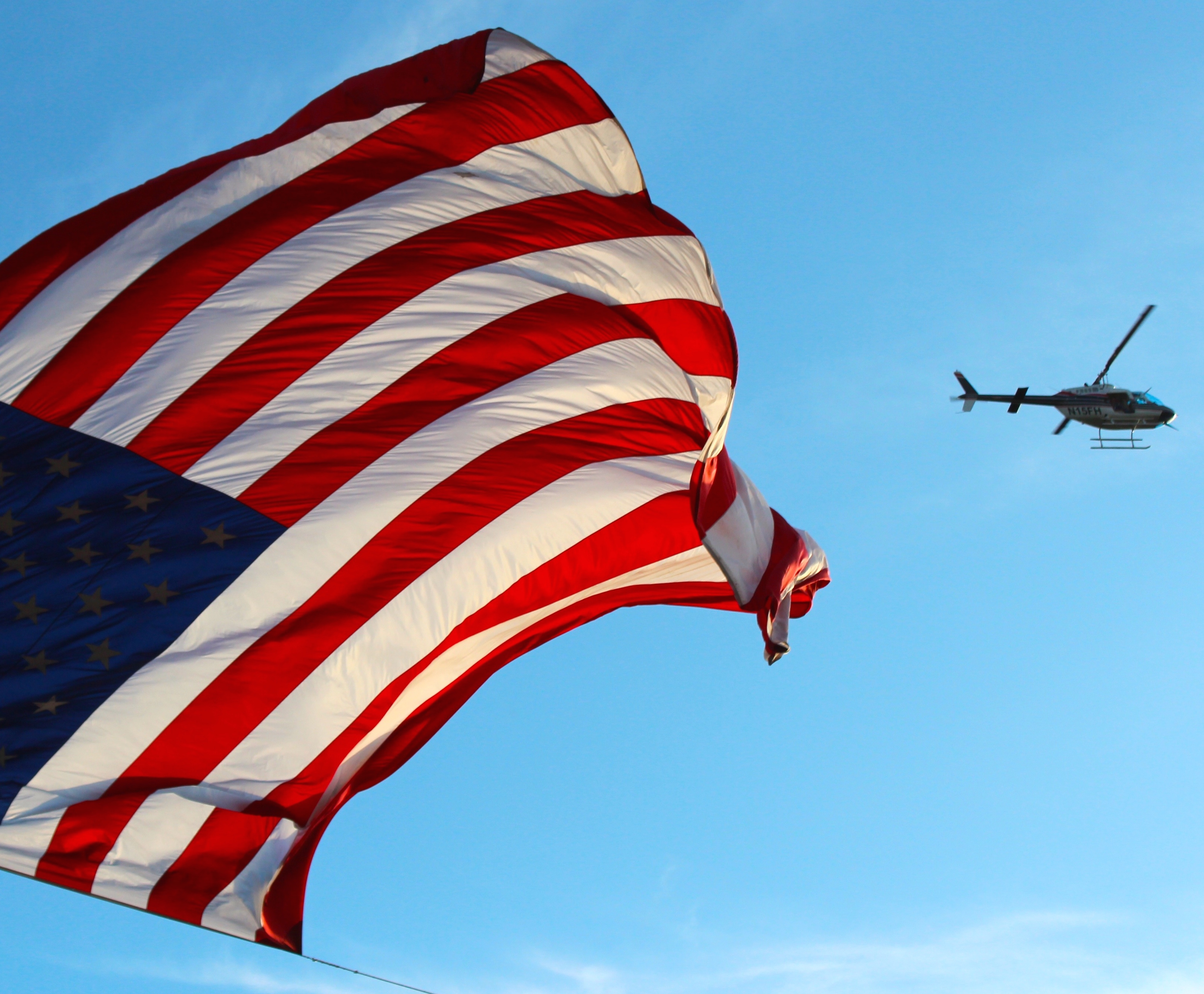 It might sound like the title of JK Rowling’s next novel, but the case of Donald Trump and the PR paradox is one that has people in America and across the pond scratching their heads.

Almost every week the Republican nominee candidate has been embroiled in what would be a public relations disaster for lesser men. Whether it’s a row with Fox News, a broadcaster that you’d ordinarily expect to be his soulmate rather than his sparring partner, or mocking the wartime suffering of fellow Republican John McCain, Trump has moved from ruckus to fracas and back again like a carefully coiffed bull in a china shop.

Yet his Teflon sheen has so far remained intact, and he has just romped home to an emphatic New Hampshire win, meaning the most unlikely of Republican nominations is still a distinct possibility.

How is this possible? The short answer is that, for a man who claims not to play by the rules, Trump actually uses the PR handbook to good effect.
Here are the key PR reasons why Trump has been such a success so far:

What’s most evident from all this is that none of the points are separate. They all interlink and feed each other, and this is no accident. It’s good PR strategy, and it’s something Trump will have carefully fostered, however haphazard it sometimes seems.

It hasn’t stopped him from making missteps – shunning the Republican debate in Iowa meant he lost his place in the public conversation, and eventually lost the state – but if he continues to utilise the principles of effective PR, he’ll continue to make waves.