Failure: Own your scars

I was part of a heartfelt and powerful session on failure, as part of the recent Rising Festival. 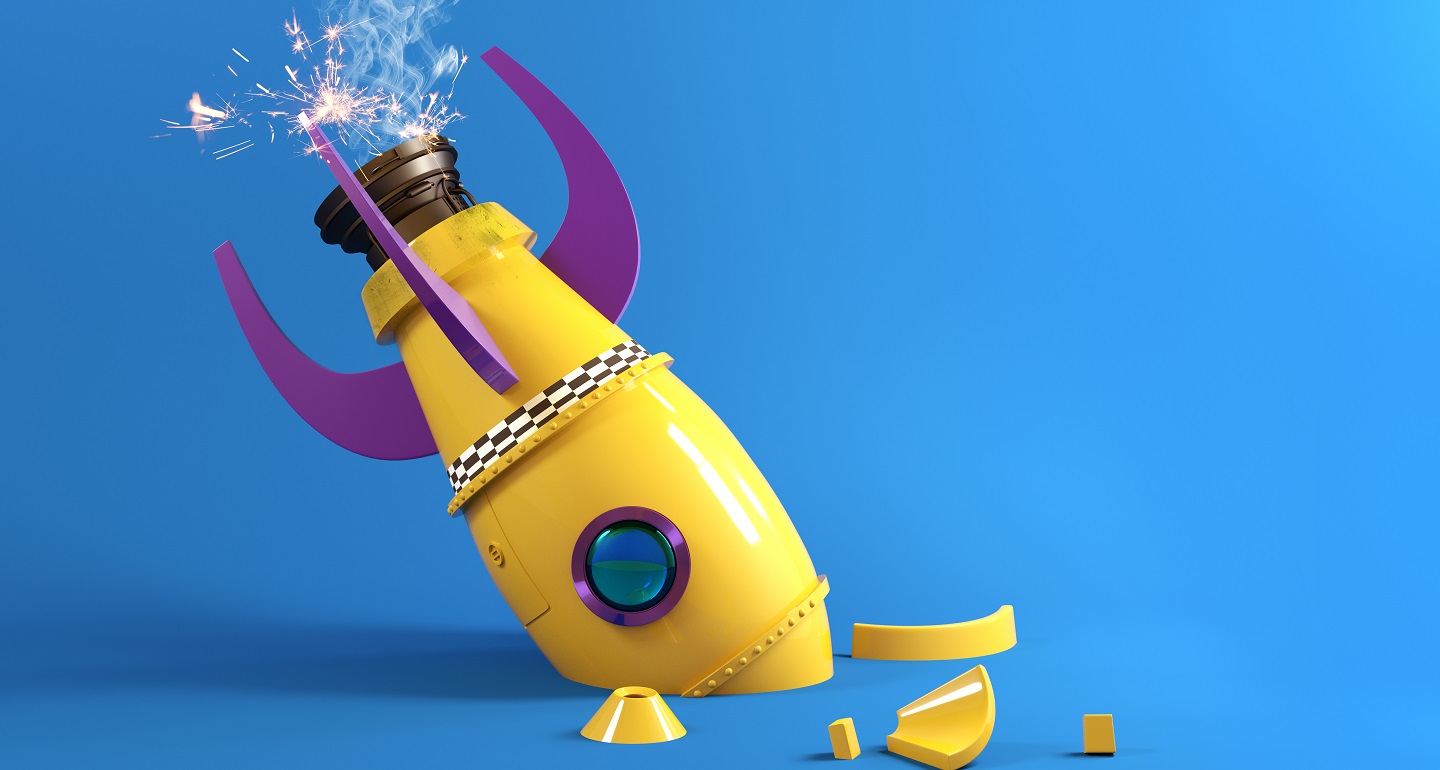 I was part of a heartfelt and powerful session on failure, as part of the recent Rising Festival.

The highly emotional conversation and personal revelations were amazing (and a little confronting). They left me feeling that failures really can teach us more, perhaps even embolden us to try new things, and we don’t talk enough about this.

The fact is we all fail at something, whether it’s obvious things like exams or more subtle things like a personal exercise goal. These are the small kinds of failures, that as a society we do talk about. I’d call them small because they probably have no real effect on the rest of our lives. But perhaps it’s because this was a group of women – a gender stereotype but in my experience a truth – the talk went deeper, with everyone talking very openly about bigger, significant failures: the kind that leaves a scar of memories and feelings, and which we talk about rarely. Whether it was missing out 18 times on a promotion, businesses folding because the business model wasn’t viable, or even Soraya Jones’ cancer diagnosis, there were moments when everyone felt they had really failed. Even more significant than those though was the advice, based on the lived experience that came afterwards. I’d sum it up as follows:

Owning your scars, internalising and learning from them is often the root of important wisdom or big life decisions. Failure can be a chance to take stock, then bounce back…and bounce Back&Bold! As Hilary McLellan put it: ‘we should meet and look failure in the face, because it’s part of the journey to something else, and that’s generally a bigger success.’

Bold. One of my favourite words.