At a recent Smart Cities event in Cambridge, there was a lot of talk about the drive to make cities smarter in many ways, from power use to traffic management and managing air quality. There is no doubt that the plummeting price of technology, particularly smart sensors, is allowing even cash-strapped local authorities to gather a lot more data and, for example, offer apps to help car drivers see jams and parking queues ahead of time – reducing frustration, congestion and emissions. 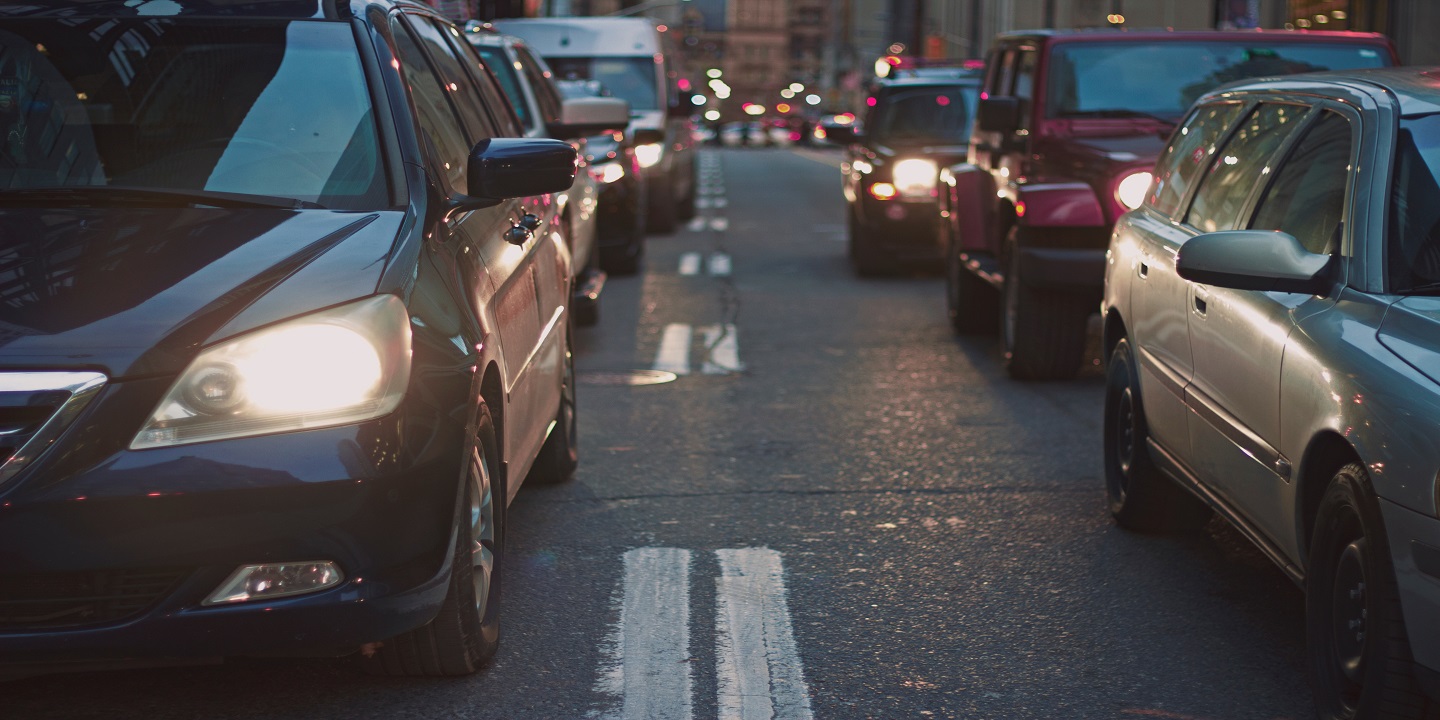 Towards the end of the day, though, a question rang through the room and stopped everyone. “What about the people?” Not one session during the day had looked at the behaviour of people as they visit or live in a city.

Take air-quality sensing. As with most tech, it appears local authorities have found money for sensing systems because they want air-quality data, very often because they’re legally required to monitor it. Fair enough, and many of those sensors can also help spot traffic buildups. But it could be argued that the best use of the resulting data, indeed perhaps the only valid reason to do it, is so you know where to start to improve air quality.

Apart from fixed sources like factories, this largely means a change of behaviour around cars and trucks: getting engines switched off at idle, using low carbon last-mile delivery systems like electric vans or bike couriers, and most importantly leaving cars at the city edge or at home altogether. People are busy and don’t easily acquire new habits, so people only change – start using an app, riding a bus or cycling – when they know their options and are motivated to change.

So in my view, for cities that want a step-change in car traffic and emissions, it becomes critical to work with the end users of cities – dwellers, commuters and visitors. Building personas around these user types and identifying their ‘jobs that need doing’ and barriers to achieving them is a simple way of creating empathy and encouraging creative thinking to solve their problems.

A good starting point to this is ethnographic research – finding and working with real life examples of user types to understand their everyday behaviour when moving around in a city. This helps uncover what people need to get done, how they currently achieve it and how much they are willing to pay to avoid inconvenience. Persona research and development can highlight how people go about jobs like travelling to a key meeting, making a delivery or simply their daily commute. Their barriers are very often wasted time in queues, or high parking fees – but of course the job still needs to get done, so they accept these ‘pains’ to achieve their end goal.

Unless people can see realistic ways to ‘get the job done’ in a low-carbon way that is easier, more convenient and cheaper than existing options, they are likely to drive, queue and complain, pushing for ever more roads and parking buildings. Therefore, a good strategy to encourage behavioural change involves two elements. The most important element is the introduction of innovations to improve the experience of user types where they can make the greatest difference. The second is an educational piece, cleverly targeted at the different user types, to help them understand how these changes enable them to get their jobs done more effectively and efficiently.

As an extreme example, car-addicted Houston has about 40% of available land covered in either roads or carparks (some of which are railroad tracks now replaced with freeways), and congestion is worse than ever. Central Amsterdam, meanwhile, keeps cars out with trams, links well with state-subsidised trains, free bike parking at stations and dedicated bike lanes, while they severely restrict resident parking permits and general parking: a half-day parking in the street can cost you €50.

Closer to home, Cambridge is small but it’s a victim of its own success, and the discussion around handling the rapid growth of commuter and visitor traffic seems mired in discussions around widening roads or bus lanes versus congestion charges, without sufficient thought about the many reasons people get in their car in the first place, and how to reduce that.

To us it seems the tech revolution is great, bringing down sensor prices and making possible the previously impossible – but real change will come when local authorities talk less about sensors, SOx and NOx whilst neglecting the real beneficiaries of these innovations. Focusing on persona types, their ‘jobs to get done’ and their barriers to achieve them is the first step towards making technology meaningful and useful for users, and ultimately profitable for developers and governments.

The Taymount Clinic appoints KISS for its consumer and B2B PR