When we talk about objectification, many people might assume that it’s a reference to women. But male objectification is just as important a subject for the gender equality debate, especially since it has increased within advertising. 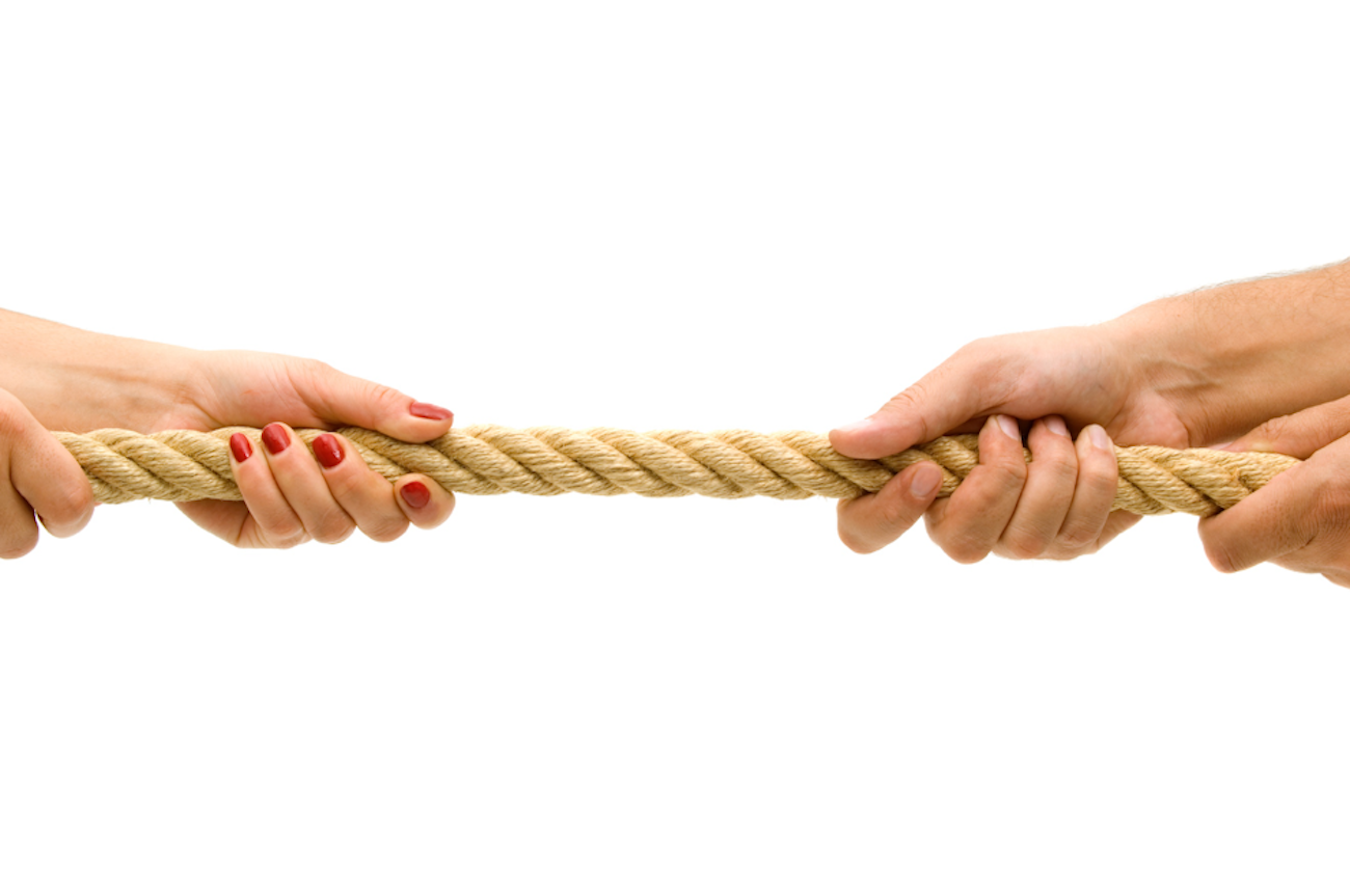 They do say that sex sells, so perhaps the trend is to be expected.

Think about these adverts: the iconic ‘Malboro Man’, the Old Spice ‘Smell like a man’ campaign and Paco Rabanne’s Pure XS TV commercial. They all use chiseled, protein-filled, successful, powerful-looking men to sell their products. Male objectification has always been there, but it received comparatively little media attention.

Partly it’s because there can be a sense that doing so is balancing out female objectification in ads. And since 2018 has been named ‘The Year of the Woman’ to celebrate 100 years since women won the right to vote (not to mention the #MeToo and #TimesUp campaigns that continue to maintain momentum in the new year), you might wonder why we should care about combatting male objectification – but I think we should care! Equality for all sexes is at the heart of such campaigns. I consider myself a feminist, but it’s important to remember that men are affected by objectification too.

This takes us to hunkvertising – a tongue-in-cheek nickname for male objectification. A funny portmanteau is the perfect way to make light of male objectification. But women generally dislike female stereotypes and seeing men drool over the ‘perfect’ woman. So why do we assume that men don’t hate it too when the roles are reversed? Male or female, no one likes to be judged on the way they look or guilt tripped into having the perfect physique and perfect life.

That’s why hunkvertising is offending men in the same way advertising involving female objectification offends women – the unrealistic representations of the men cause them to feel inadequate. Is it coincidence that eating disorders among young men have been on the increase? The bottom line is, hunkvertising is body shaming and encouraging it risks seeming hypocritical after fighting so hard against adverts that do the same to women.

When I look at the debate around hunkvertising, I get the feeling of déjà vu: after all, women have been in this situation before. But protesting against body shaming is no longer just a woman’s game –inevitable given the impact that hunkvertising is having on men.

Hunkvertising may seem harmless, and in some cases, it may be. However, it can also have the same damaging effects in men that we’ve thankfully come to recognise more in women. It doesn’t mean forgetting that women have endured decades of objectification, of course, but it is important to remember what gender equality is really about. And surely in 2018, with the increased focus on diversity and inclusion in the wider industry, we should be ready to move on from objectification in all senses?

Gender equality is about mutual respect – not balancing out one wrong with another!

GDPR and a framework for the future