Just a few of our favourite campaigns so far in 2018

At KISS we always love checking out the latest campaigns to see what’s trending and what’s got people talking. There have been several that have caught our eye recently, so we thought we’d share some of our favourites from this year so far. 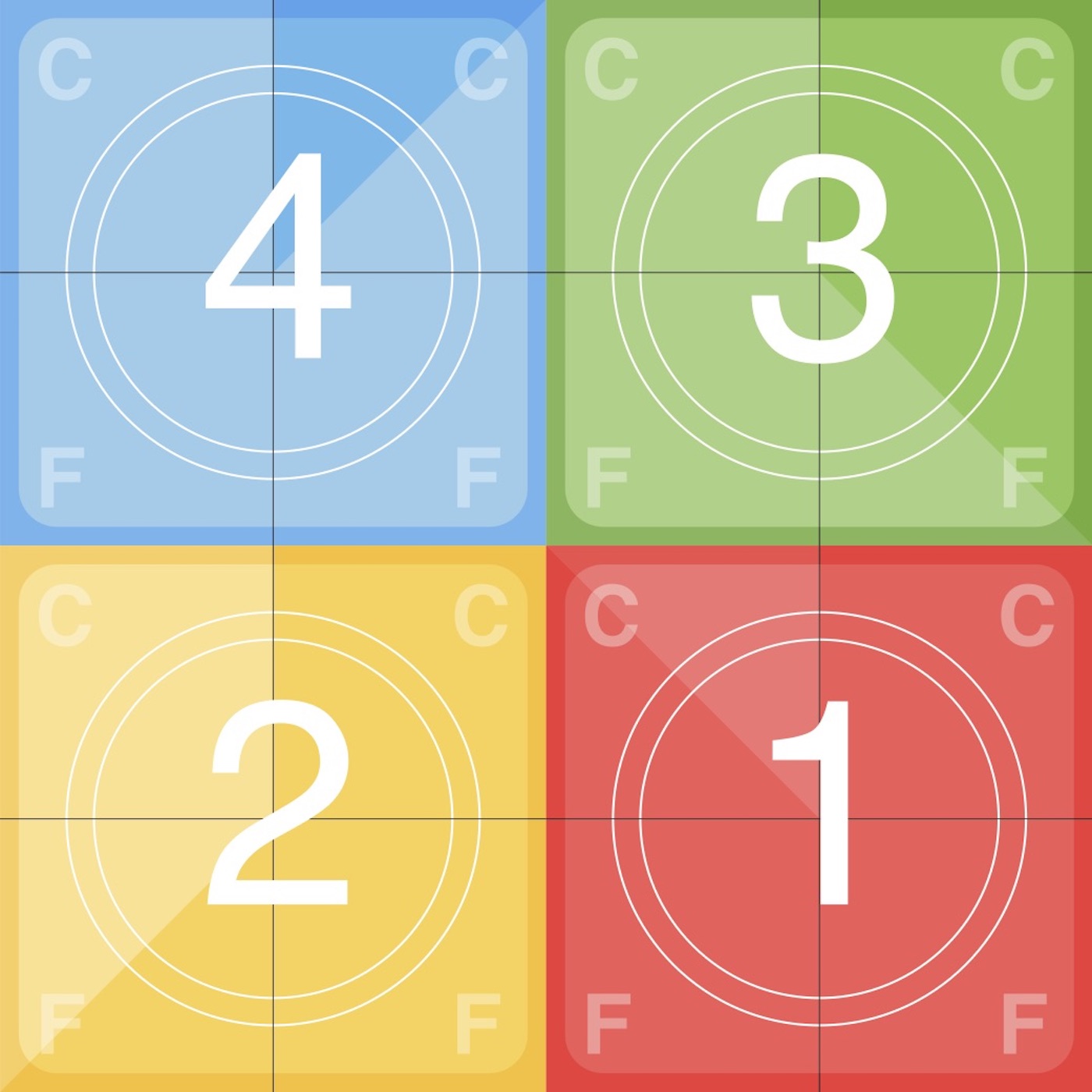 Sea Shepherd, a marine wildlife conservation organisation, released an ad campaign to raise awareness of the ongoing damage caused by litter in the ocean. The organisation had the near-impossible task of grabbing attention on a topic that many are not only disinterested in, but don’t bother taking action on.

The ad tells a troubling story of how sea life is suffocated by plastic pollution in the seas, and this is uncomfortably showcased by outlining the animals on a pink sheet of plastic. Sea Shepherd used the tagline, “Every year more than 1 million animals die from sea debris”, to add impact.

‘The Plastic Ocean’ ad got everyone talking, especially on social. It has even been said to have contributed to the banning of plastic straws in some restaurants and bars.

It’s very simple but well executed and also unbelievably sad. I personally found that the reality of the situation sticks in my mind and makes me want to take action.

This is from Lacoste, which temporarily removed its iconic crocodile logo – replacing it with ten of the most threatened species from around the world. This marked the first time the brand has changed its logo since its launch 85 years ago. The campaign launched during Paris Fashion Week and sold all of the limited edition shirts with the proceeds donated to the International Union for Conservation of Nature.

Loyal customers took to social to post images of the shirts they had purchased or to praise Lacoste on its partnership with IUCN using #SaveOurSpecies. Our email marketing expert and Senior Account Executive Lacey said: “It was a very brave move for a brand with such an iconic logo. What an innovative way to reach the attention of, not just the fashion-conscious, but the wider public. Lacoste will be remembered for this campaign in years to come!”

The Vodka With Nothing to Hide

At KISS we’re passionate about transparency – not just internally, but we preach it to our clients. Transparency seems to be the predominant inspiration behind Absolut’s ‘The Vodka with Nothing to Hide’ ad. Featuring various nude employees, Absolut aimed to show consumers every aspect of the product lifecycle to provide an insight into its sustainable business. We love that Absolut was loud and proud, and it was a unique way of representing the brand and its heritage – it certainly caused a stir here at KISS.

Our top spot goes to CALM, which spearheaded a truly unforgettable moment for male mental health awareness. Project 84 involved an art installation curated by Mark Jenkins, who is known for his realistic sculptures made of tape. Jenkins created 84 haunting sculptures of young men that were placed on top of the ITV building along the South Bank – representing the number of male suicides every week. Project 84’s aim was to raise awareness surrounding male mental health problems, as well as increasing discussion around self harm among men.

To accompany the stunt, CALM created a chilling advert that included comments from victims’ loved ones, to hone in on the severity of the issue. This advert received mass coverage, including a segment on ITV’s This Morning. Passers-by and sufferers also took to social media to discuss Project 84 and it’s clear from the comments it resonated with the nation.