As a family we’ve been pretty lucky through lockdown but frankly 2020 was a new low as Christmases go. 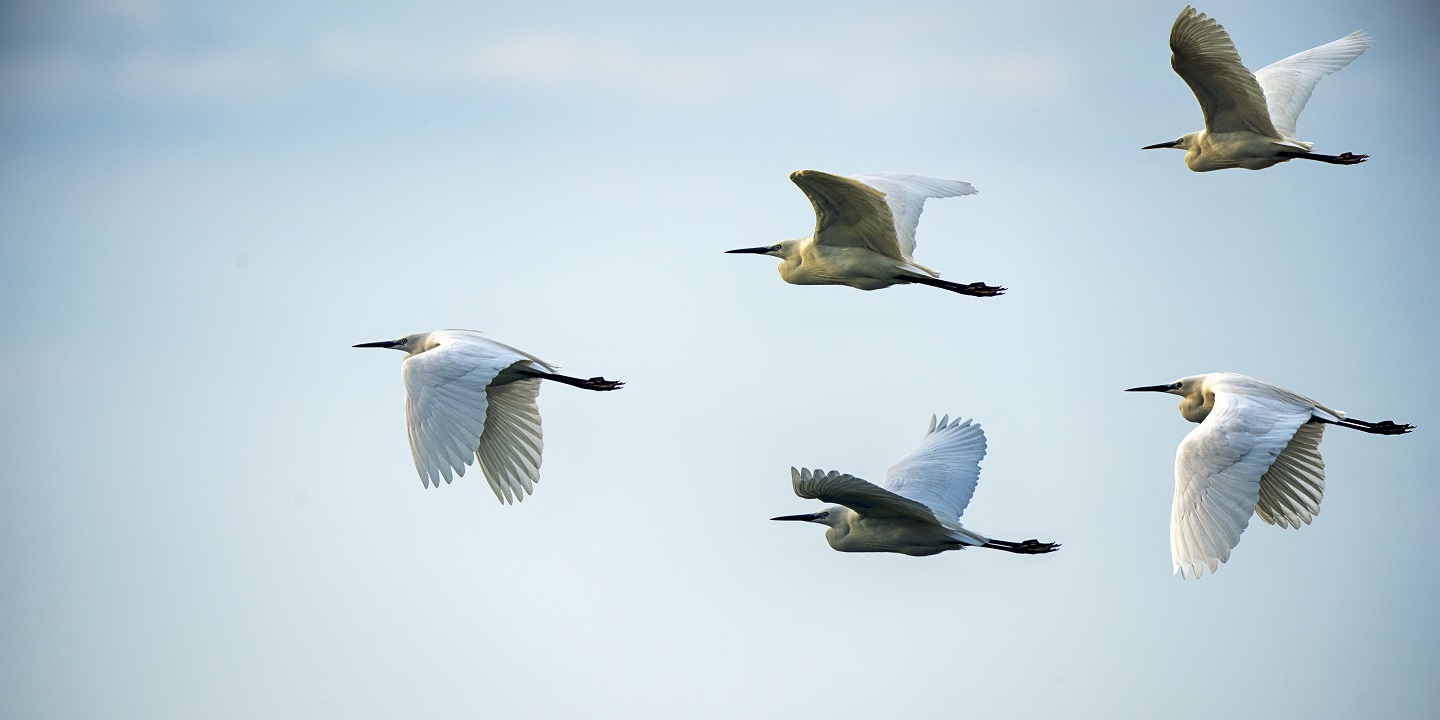 As a family we’ve been pretty lucky through lockdown but frankly 2020 was a new low as Christmases go – and reflecting on this some three weeks later realised that we need to come out of this with a different way of living, working and especially, leading our teams.

I wouldn’t claim to be the perfect leader, I make mistakes on a daily basis… but I have noticed that my softer skills – empathy, emotional intelligence and leading in a very human, sometimes vulnerable way – have been essential and led to the best days. A lot of traditional Alpha leadership styles just don’t work, especially with distributed work teams and the extra pressures Covid creates. So leading great teams from now on will need more Beta skills, greater inclusion of everyone’s wider life – but there are risks.

Mary Portas’ amazing book Work like a Woman resonated strongly with me before Covid, and stands out even more so now. Even though she learned how to claw her way up in an overtly ‘Alpha male’ culture, she still saw first-hand how these competitive, loud, profit-focused behaviours of the noughties and before didn’t fully deliver for her or her teams, particularly women – the wrong behaviours were rewarded and Alpha hired Alpha to perpetuate this. I agree with her claim that people were, until recently, expected to leave so much of their nature and wider life outside the boardroom door. You might think overtly competitive, anti-inclusive, anti-carer, ‘look like a workaholic’ attitudes were a thing of the past, but in my view they aren’t, they are alive and well. Workplaces that could lead the change just aren’t. For example, Apple invested huge effort into designing their California HQ – not just offering a 100,000 sq foot designer gym but customising door handles and even the on-site pizza boxes; but despite having a greenfield site and 2.8 million square feet of newly built space to customise, Apple chose not to provide on-site childcare – even though it only opened in 2017.

So some aspects of bias in the workplace are changing, but anti-family and anti-carer decisions like Apple’s aren’t. Alpha culture, along with what Mary terms ‘second-generation gender bias’, is seemingly still thriving. Mary mentions the more subtle cues girls and boys grow up with: boardrooms and University buildings lined with pictures of past leaders who are overwhelmingly male, female behaviours being seen as ‘aggressive’ or ‘bossy’ where the same behaviours in males are ‘just natural competitiveness’.

This isn’t meant to be a whinge, rather an important backdrop: because changing our leadership styles towards more collaboration, bringing more of yourself to work, and less focus on endless margin growth means you’ll be swimming against a tide that’s both visible and almost invisible, and could be misinterpreted as a ‘male style-v-female style’ gender divide – to me gender isn’t relevant here, just skills in EQ, openness and empathy.

In 2014, Mary redesigned her iconic retail consultancy around a more collaborative approach, around ‘the values that matter – collaboration, empathy, instinct and trust’. Her changes included removing the net profit target for the business. The paybacks included much happier teams, long-term clients and yes, profit growth.

Besides the huge shift to remote working, other seismic shifts are under way. According to Mary Portas millennials will make up three-quarters of the global work force by 2025. I don’t believe all the millennial stereotypes – not everyone wants the same things – but the fact is many successful businesses now grow by putting values first, a sense of the ‘whole person’ from both the leadership and the customer. So whether it’s ethically-sourced coffee or vegan shoes, more and more workers and customers are motivated by an overt values fit, by flexibility from employers and seeing work blended more with the rest of life, rather than separate from it. I think leadership has already changed in some spaces, and we need to change too.

In contrast to Apple, other US brands like Patagonia provide a range of family-friendly benefits including on-site childcare (very much seen as supporting both parents) and have huge employee-satisfaction and a much better leadership culture. Different leadership around Covid is another example: three of the top five countries who have so far seen the least damaging Covid outcomes are led by women with a reputation for Beta-style inclusion and collaboration, and vastly outperform comparable countries including the UK and US, which appear to me to have been Alpha-led.

As Mary puts it, “In many instances alpha culture has put maximizing profits at its heart. But we’re the ones keeping it there”. I think we’ve all appreciated seeing a little more of our team’s spare rooms, pets and children, and accepting greater flexibility of how, when and where we work. To me there’s no harm in that: indeed there’s quite an upside in people feeling they can show and talk about their home issues, and I find they usually deliver brilliantly if you give them flexibility on how and where to do the work. But leading in a new-normal world with far more remote working will take excellent softer skills, different goals and leadership styles.

So this year let’s set different comeback goals, get back more in touch with our humanity, our EQs and rebalance: lead with more empathy, seeking to do great work with great people and goals relating to wider happiness, values fit and personal satisfaction more than endless, unsustainable growth. I believe this will mean happier people doing great work, which I find means happier clients. It will make us all better leaders and it may help improve the world a little on the long road to recovery.