In my last blog I touched on the opportunistic strategy of colliding activism and behavioural change marketing to help create an environment of change. It got me thinking about the role of advertising and public relations and how they contribute to what we define as society’s ‘norms and values’. I became fascinated with this concept when I was studying Illustration at university - in fact it was the main reason I decided to go into the field of marketing and public relations. 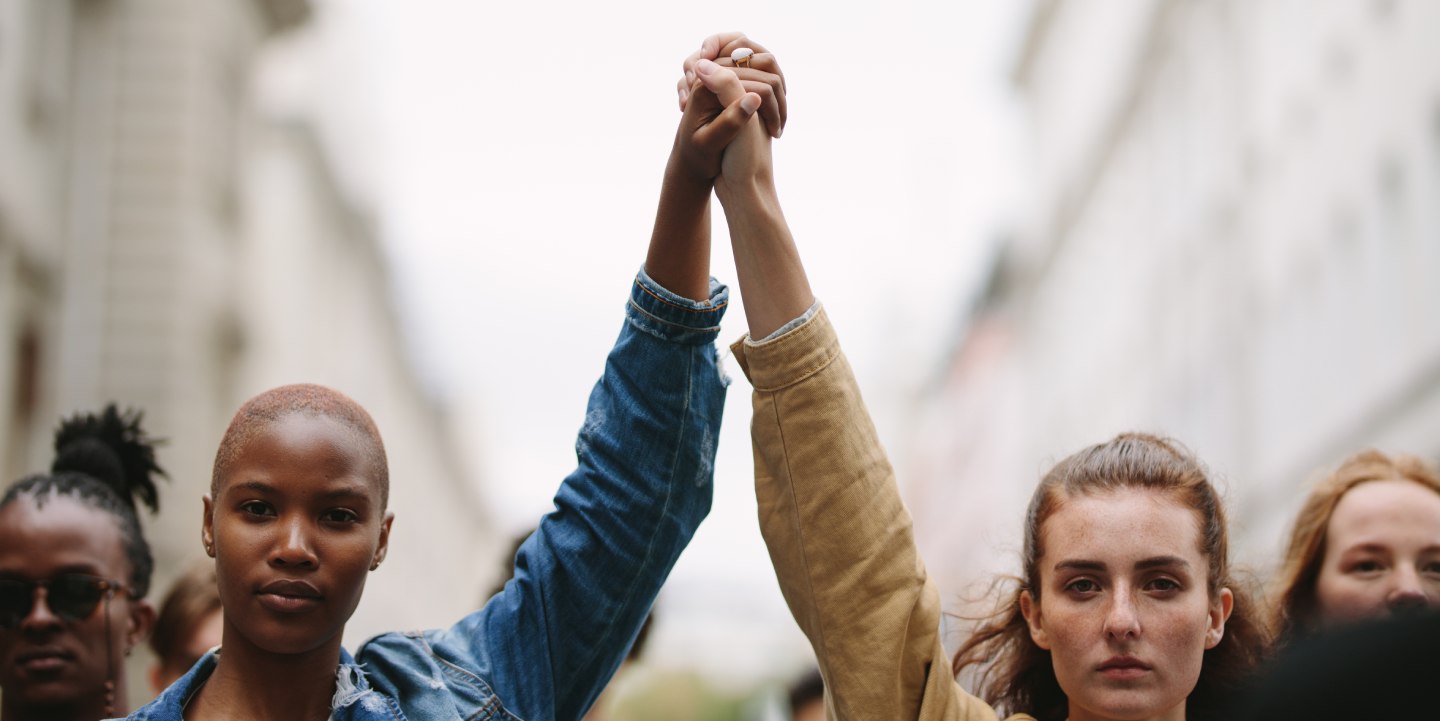 It all began with Edward Bernays, an Austrian-American pioneer in the field of public relations and political spin. As the nephew of Sigmund Freud, and the man who wrote Propaganda - the first book that discussed the possibility of using advertising for the purpose of public manipulation - his knowledge of US political propaganda ensured capitalist consumerism was permanently implemented into the everyday life of the average American.

But, he wouldn’t have been able to do this without an understanding of psychoanalysis – a set of psychological theories and therapeutic techniques that aim to release repressed emotions and experiences within the mind of an individual, or in other words ‘make the unconscious conscious’. This theory was developed by Freud as he believed that people could be cured if they would simply allow their unconscious thoughts to be their conscious perceptions. If this were possible, it would result in the individual gaining a deeper understanding of themselves and fundamentally, they would become a well-rounded person.

It was at this point when Bernays began to theorise: how to best to employ this concept, which suggests that the unconscious mind can drive human behaviour, and use it in advertising and public relations? Bernays wanted to fully grasp this hypothesis to use it for commercial and financial gain – and in 1929 he was provided with the opportunity to do just that!

The client, George Washington Hill, got in touch with Bernays as he needed support in growing sales of the cigarette brand Lucky Strike. He knew that it was considered a taboo for women to smoke in public and he wanted to break this perception. So, with the support of Psychiatrist A.A Brill, Bernays developed an idea that addressed the social barriers which limited female rights and aimed to influence female empowerment. They did this by combining Hill’s business aspirations with the recent political change (women’s right to vote), to create an inspirational campaign which highlighted the unnecessary inequality between men and women: that women were prohibited from smoking outdoors.

Bernays created a series of print advertisements which were supported with a public relations stunt that saw women smoking in the street during the 1929 Easter Day Parade in New York. He commissioned Bertha Hunt and her friends to take to the streets and notified the media of the stunt - he positioned it as ‘Torches of Freedom’, publicly demonstrating smoking as a symbol of emancipation. Women were encouraged to use their ‘torches’ to convey the message behind the recent political accomplishments the Women’ Suffrage movement had gained.

This stunt became known as the world’s first iconic PR campaign, with Bernays claiming that smoking was a form of liberation and the chance for women to express their freedom. It influenced the change of American norms and values and is considered a textbook example of media manipulation to promote a cause. It utilised activist and political movements, born out of disenfranchised or marginalised groups of society, and successfully showed how business can capitalise on this for profitability. More importantly, for marketers, Bernays showed how important and simple it is to create a marketing campaign that will influence change, increase brand awareness and increase sales: making the unconscious conscious!

How ‘movements’ create an environment of change