Pepsi: an advert for a proper agency planning process

What brand managers and CMOs can learn from Pepsi’s Kendall Jenner ad controversy. 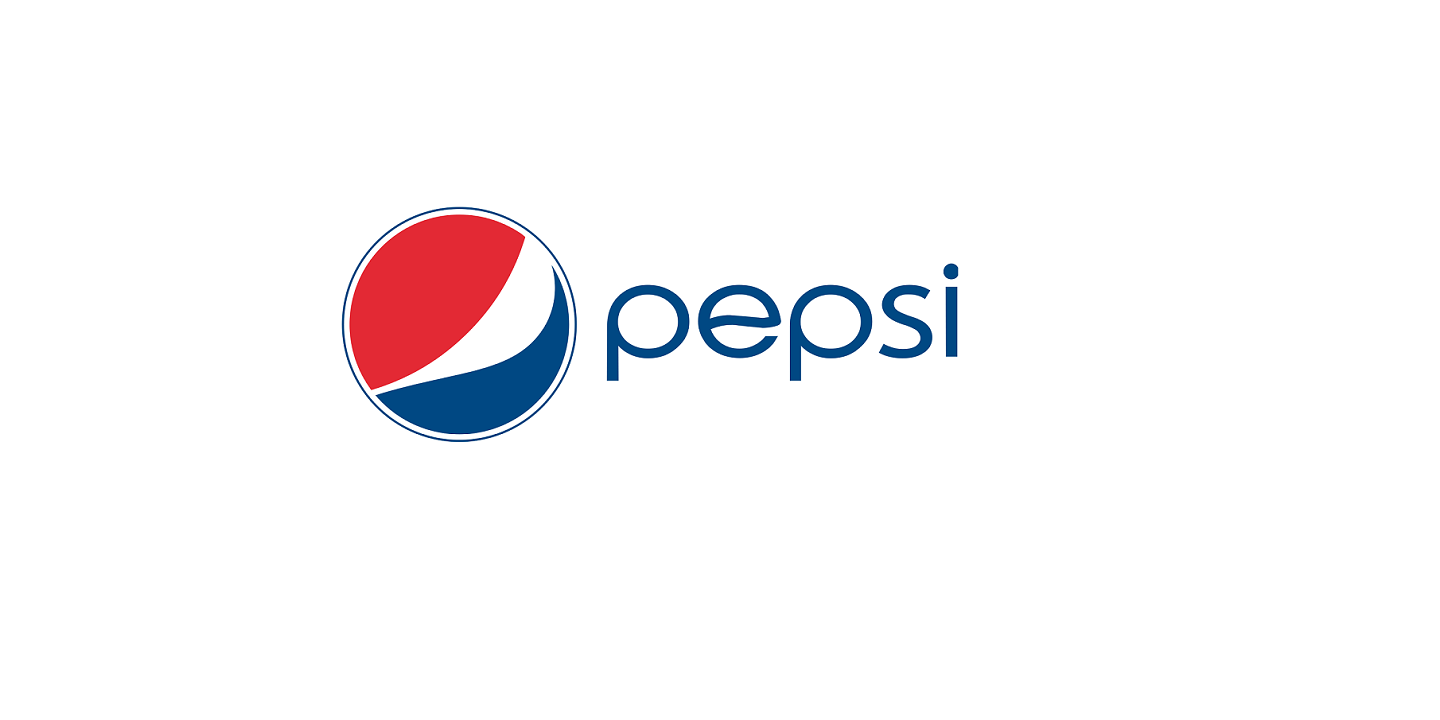 Unless you’ve been under a duvet for the last 24 hours you’ll know that Pepsi has just pulled its latest ad, due to be part of a global brand campaign, featuring Kendall Jenner.

The commercial starring the wealthy, A-list model is at best a clumsy attempt to “reflect people from different walks of life coming together in the spirit of harmony” (according to Pepsi) and at worse an offensive attempt to highjack multi-culturalism and the right to protest to sell fizzy drinks. It appears to ape and trivialise the Black Lives Matter civil rights protests and specifically the iconic image that was captured of Ieshia Evans being arrested in Baton Rouge, Louisiana in July 2016.

Some of the advertising planning process is in evidence in this commercial: the brief will have called for a solution that made the sugary drink more relevant to young adults (the 16-24-year-old audience being tricky to engage) across the globe. Persona development will have highlighted the audience’s interest in social issues amongst other things. Young adults are also pre-disposed to influencers.

Kendall Jenner has hordes of young followers on her social media channels so seems like a natural fit, but, importantly, they are not looking at her political activism or social engagement (well maybe they are interested in her social engagements!). And herein lies the problem: the golden rule for a brand and influencer partnership is that when working together the relationship must be authentic, relevant and engaging. And it is here where Pepsi’s planning process clearly fell apart.

The lack of authenticity throughout is this communication’s key failure: Jenner is seen on a photoshoot in a somewhere, nowhere city where an indeterminate protest is taking place. This is intercut with images of a Cellist musician (who keeps his can of Pepsi on his sheet music – seems unlikely), a beautiful, tormented but not too-tormented photojournalist and an equally beautiful, happy, clean, angry mob are seen brandishing no-message protest placards and drinking Pepsi. Kendall joins them as they approach the mainly white police line. She hands a cop a can of Pepsi and everyone is happy. Thank goodness for Pepsi.

The subject is relevant to this audience but unfortunately it has engaged them for the wrong reasons. Instead of reflecting the reality of the global activism trend authentically, the ad comes across as a naïve, clumsy ‘me too’ pastiche of something that Pepsi’s target audience hold dear.

I have heard tongue-in-cheek suggestions that Coke made this commercial for Pepsi… and interesting comparisons can be made with this failed attempt and Coke’s iconic “buy the world a coke” Hilltop ad with its famous soundtrack “I’d like to teach the world to sing”.

Coca-Cola’s purpose is to “inspire moments of optimism and happiness” which their iconic commercial delivers in spades. It alludes to activism and protest but from a peace and harmony perspective. While the 1970s were simpler times, the message is authentic, it was relevant to that era and engaged through its simple execution and perennially catchy song.

Bill Backer, Creative Director at McCann Erickson, the agency responsible for the ad, said the source of inspiration was when he started to see a bottle of coke in a whole new light. Not just as a refreshing drink but ‘as a tiny bit of commonality between all peoples, a universally liked formula that would help to keep them company for a few minutes.’ The humbleness and simplicity of this concept, as opposed to the far grander implications of Pepsi’s latest message, is the key to its success.

Some commentators have reflected that Pepsi’s fail was in taking its creative in-house. In doing so, the brand lost out on the agency’s greatest value add: its ability to step outside of the client’s internal business, product belief and commercial pressures to hold the creative idea up to real scrutiny. In a statement, the company said it was “trying to project a global message of unity, peace and understanding”. Would this creative have made it through a decent ad agency’s planning process if that was the brief? Unlikely.