Print vs digital: print textbooks hold their own in the digital world

More than one in ten (13 per cent) teachers and publishing professionals think that printed school textbooks will cease to be published just two years from now. 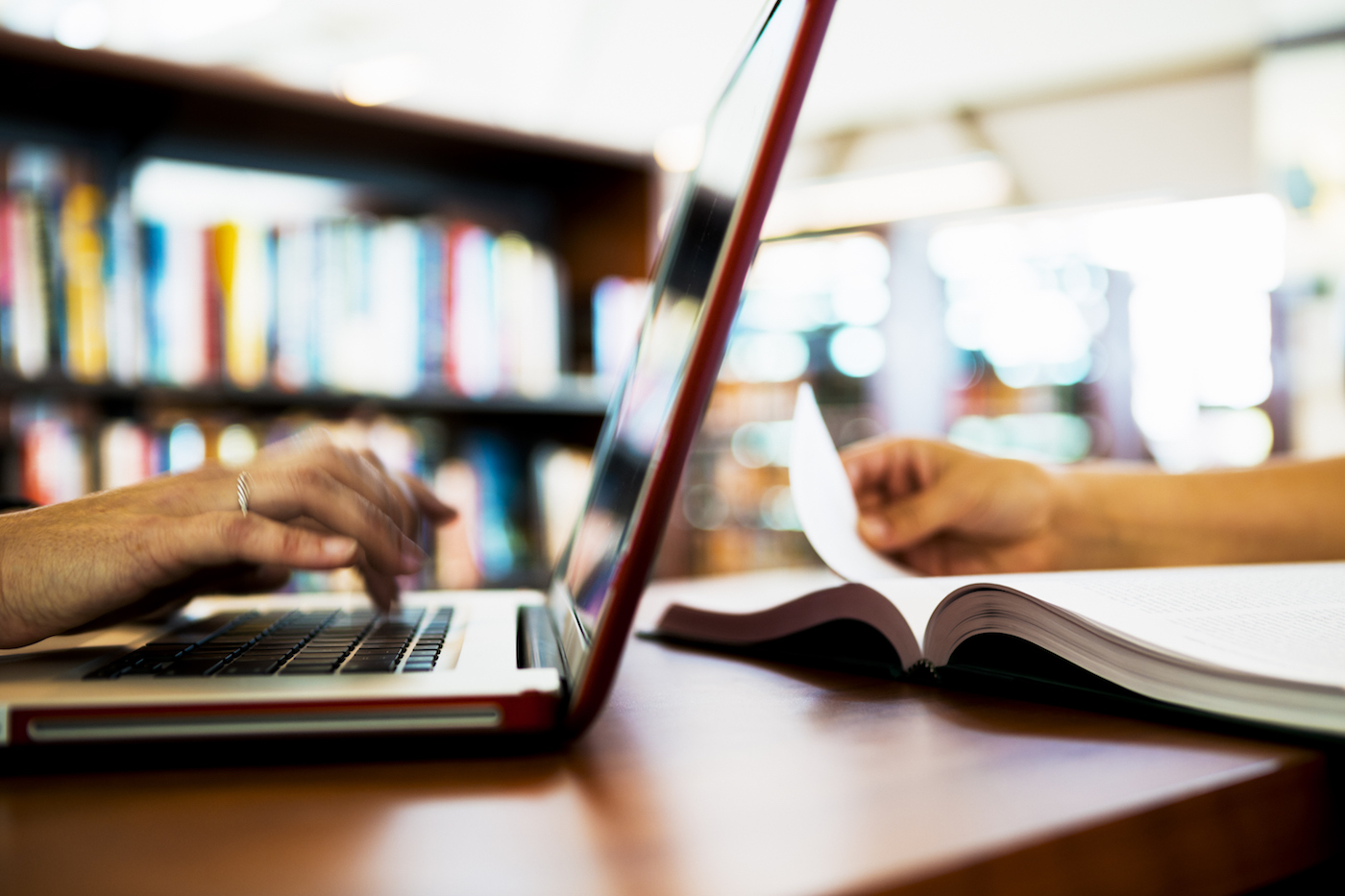 However, 37 per cent don’t foresee an end to the market for printed textbooks and 19 per cent think that text books will continue to be printed until closer to 2030.

The figures come from a survey by Gutenberg Technology – Gutenberg, ironically, being the surname of the inventor of the first European printing press – which looked at the extent to which publishers are moving over to digital publishing. Eight out of ten of those surveyed believe that the decline in textbook sales would be compensated by revenues from digital materials.

However, other indicators suggest that the market for printed books is still alive and well – in 2018 at least. At Cambridge University Press, which publishes books for schools, universities and English-language learners, only 36 per cent of its sales in 2016-7 were digital products. The educational publisher Pearson, however, has passed the halfway mark with 60 per cent of its revenue now coming from digital materials, according to its 2017 financial report.

For those who prefer traditional printed books to ebooks, there is more good news from independent publishers. A 2016 survey by the Independent Publishers Guild (IPG) found that print publications accounted for more than three-quarters of sales among its members, with ebooks contributing just 13 per cent of revenue.

In other book markets, too, there is still quite an appetite for printed books. Some academic publishers do print runs of as little as 100 copies of some very niche books – testament to the resilience of the tradition of print, over digital, in universities, as economies of scale mean that such short print runs are disproportionately expensive to produce.

But back to the stats. A Nielsen survey released last year found that ebook sales decreased by four per cent in 2016, while overall book sales increased by two per cent when compared to 2015. And in more good news for the traditionalists, sales through bricks-and-mortar bookshops, as opposed to online retailers, rose by seven per cent.

Perhaps more surprising is the fact that it is younger generations that are driving this predilection for print. A survey by Voxburner five years ago found that six out of ten 16- to 24-year-olds preferred printed books to ebooks, with many stating it was because they “like to hold the product”. The Nielsen survey found that just four per cent of sales of children’s books were in digital formats.

Education is one of the core sectors that KISS caters for, so we’ve found these stats really interesting. So how much difference does it make to publishers whether they are producing digital or printed resources? Straight ebook versions of textbooks don’t take much additional work. But digital resources that are more interactive obviously take a lot more development time, whereas publishers save on the printing costs.

But ebooks, and other digital resources, will never be able to compete with printed books on longevity. I’ve still got textbooks at home that I’ve had for close to 30 years. Who would be confident that they would still have the means to access an ebook they bought today in 30 years’ time?

My internship: a great introduction to the communications industry