Sheds and what we can learn from them

We recently acquired a second-hand shed for free: meaning we had to go and dismantle it, move it to my garden and reassemble a tired looking pile of timber pieces back to Shedness. 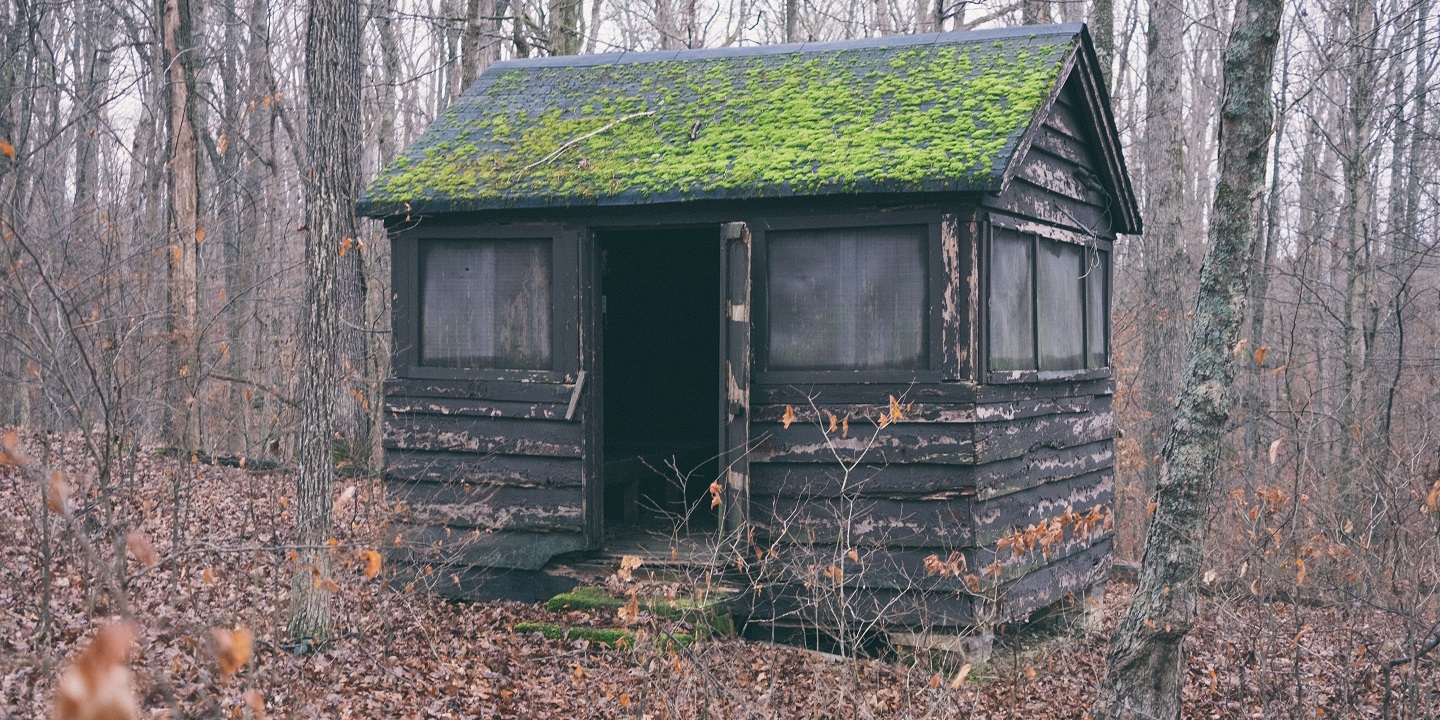 Along the way though I discovered just how much sheds can teach us.

Firstly let me say: if I can do this, anyone can. I did have a typical Project Trough: after we got the roof off, some rusty screws meant it looked like we weren’t going to easily separate the walls… meaning there was a risk of complete demolition, neither party to the project was going to get what it wanted and it’d all end in a big mess. A classic project rabbit-warren opened up too as I needlessly sawed the roof covering in half, making a big mess and extra work (and trashing one woman’s saw which I borrowed – sorry!).

Driving home with large pieces on the car roof I had a bit more mid-project stress because of past issues: had I tied everything down properly? I once had a surfboard fly off the roof at 60 miles on hour in the middle of a ten-lane Melbourne highway: my life really did flash before my eyes as I fully pictured it embedded in some poor family’s windscreen and doing time for manslaughter (miraculously we found the board at the side of the road in one piece. No one was hurt, but I’ve never touched a surfboard since!). But the shed made it home. Teams come into any project with baggage you may not know about.

Once reassembly started – pretty straightforward – there were some strong feelings: two people present decided that, given a choice, they would rather clean four houses in a row than assemble one shed. The shed team were very happy assembling and very definitely pro-shed. To me the shed work was a bit of a chore but one with a clear goal and some enduring, visible payback. Personally, I find house-cleaning tedious and low-payback, and generally I’m not very efficient at it. The point is not to let me off the cleaning but that in any project, we should appreciate and go with each other’s complementary strengths rather than expect people to do well at tasks that they won’t enjoy.

There were very few communication difficulties between the shed team during reassembly, but the observers did say that in their experience, male-female DIY teams often don’t work too well because one person doesn’t seem to know instantly what the other is about to do or see the next step the same way. Doubtless I’m guilty of mansplaining, sounding bossy or being exasperated that someone doesn’t know straightaway where the next screw goes, but I do honestly think some brains see project and spatial tasks in one way, and a lot of other brains see them a different way. Both are equally valuable, and the wiring is hard to change.

As one silly example: I sing in a choir, which involves learning song lyrics by heart because we perform without paper. I find this easy and remember both words and tune for years… but I still manage to get lost in my own home town (I had to set the satnav to go and get the shed despite it being a drive I have done about 20 times). Meanwhile my wife has a really well-developed inner satnav, but she still can’t remember all the words to Prince’s Raspberry Beret despite it being her favourite song ever and hearing it hundreds of times. I don’t think any amount of coaching or incentive would change the situation much for either of us. As it happens my youngest daughter is very much a Shedologist and enjoyed screwing walls together and fitting a new roof, but her sisters aren’t. Let’s all remember to look and listen, and really see abilities and passion wherever they lie, and avoid – or at least acknowledge – asking people to do something big that you know they struggle with.

In the end the shed was a striking reminder that in any project different people really do value different things: the people we got it from had started to repair one of the three rotted weatherboards but then declared it unworthy and replaced the whole shed with a shiny new one. To them this was a rubbish-disposal project, and any other method would cost more time or money. They probably thought my daughter and I were a bit barmy for wanting to re-use something, while we saw it as useful to us and avoiding waste. Value really is in the eye of the beholder.

So if you have a shed you don’t want, you know where to find me…

The psychology of uncertainty – and how to use it