Siloes, tribes and plants: how we can cut across the structures we create

How do organisations both embrace siloes and reject their inherent problems? 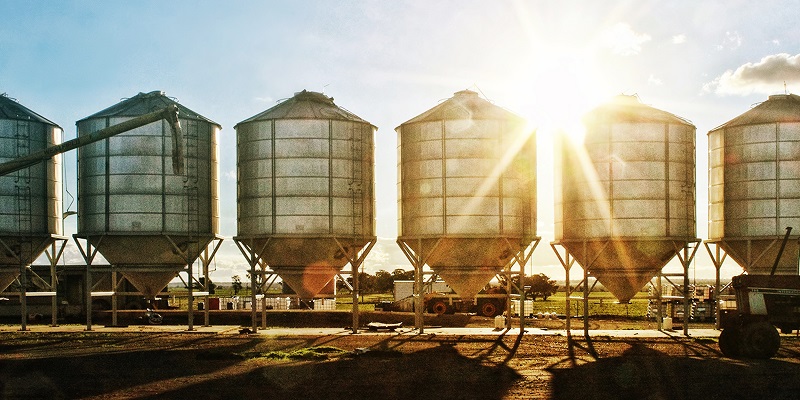 Organisations have grappled with ‘silo’ behaviours for decades. The core problem is siloes are both conscious and unconscious, they are self-reinforcing but at times we need them. So how do organisations both embrace siloes and reject their inherent problems?

Boards often create siloes because they are driven to ‘simplify’ things by having several teams report to one leader, then aligning budgets and strategies with that. This drives priority-setting because, as former Shell CEO Jeroen van der Veer put it, ‘’what interests my boss fascinates me’’. The problem is that leaders rarely encourage innovation that threatens to rewrite or obliterate the org chart which has their name at the top. Taking a great idea and making it reality is tough enough without inter-silo battles about budget, resources or who ‘owns’ that customer.

Conscious and unconscious siloes
Conscious siloes are of course driven by formal structures, geographies and org charts. Naturally enough, people trying to innovate or push through ideas may give up after frustrating attempts to work cross-silo. Within agencies we have the ‘suits’, the ‘creatives’, the ‘web teams’ and others, and whilst these older ideas are still useful, at KISS we’re conscious that everyone has good ideas and are therefore wary of putting people in boxes. One of the ways we tackle this at KISS is by creating project teams which allow our staff to work with a different mix of people regularly. This means they avoid falling into a comfort zone of always working with the same team, and often work on briefs that are not necessarily within their core ‘discipline’ to create fresh thinking.

Unconsciously humans create siloes too: ‘Jane’s the ideas person around here…’or ‘The R+D team won’t like this’. Our Neanderthal heritage comes to the fore as each ‘tribe’ does what we’ve always done: gradually creates norms and behaviours that keep it going, over time making some people more focused on pleasing their ‘silo tribe’ than pleasing the customer.

The dangers of ‘groupthink’
The FT’s Gillian Tett suggests in The Silo Effect that experts in anything – from copywriters to detectives – form siloes because they are usually more efficient when sat near similar experts with the specific resources they need. The downside of this can be a form of ‘groupthink’: the silo reinforces certain attitudes, processes and policies as they spend a lot of time together and less time with others who do a different role, such as face customers daily, or work in very different parts of the business.

So how do you avoid our natural tendency towards siloes?

Breaking down silos will be uncomfortable, even threatening at times: but too much silo thinking has been proven time and again to cost companies time, money and customers. Clearly, customers don’t care how you’re organised so beware: silo thinking is likely to get in the way of great service.