The (neuro)science behind storytelling in video ads!

It's no mystery that humans like stories. In fact, our brain is evolutionarily wired to follow the connections between a series of events relying on cause and effect – that's in a nutshell what narratives are made of. 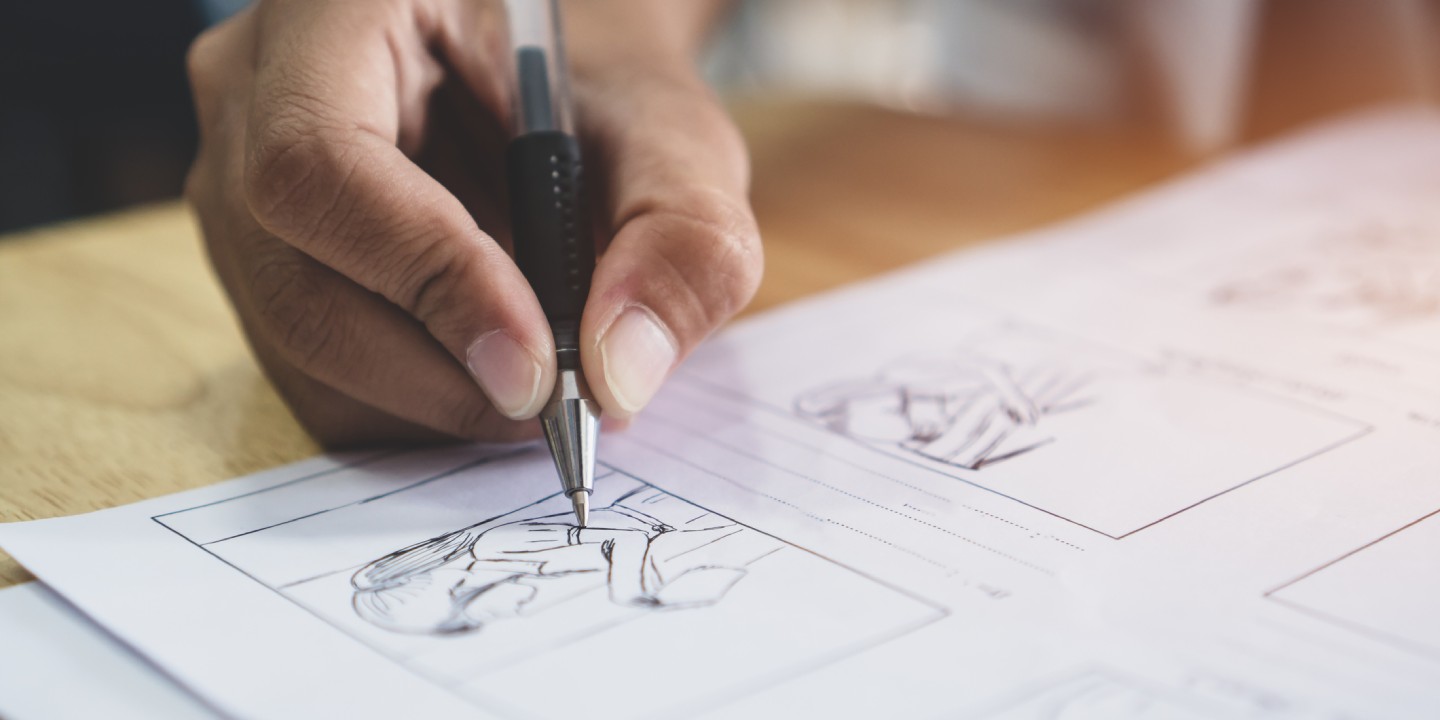 It's no mystery that humans like stories. In fact, our brain is evolutionarily wired to follow the connections between a series of events relying on cause and effect – that's in a nutshell what narratives are made of.

And that's why storytelling is taken seriously in diverse areas, including advertising. At KISS we firmly in the emotional impact a story can have - and now we’ve found the science to prove it! A neuromarketing study analysing participants' brain responses to video ads helps us understand a bit more about the mechanisms in which impactful ads influence the consumer's brain.

The study found that the presence of a narrative in video ads is associated with the audience preference scores of the portraited products and the ad itself. Ads in which content is structured as narrative significantly stimulate alpha brainwaves, meaning that viewers experience a physical and mental relaxation when watching the ad.

Brainwaves are the neural oscillating electrical signals observed in the brain during conscious and unconscious states. There are five recognised brainwave lengths associated with different states: beta (awake, alertness), gamma (awareness), alpha (awake but relaxed), theta (reduced consciousness) and delta (deep sleep). Tapping into powerful states of consciousness contributes to changes in the state of mind, which in turn can potentiate learning and relaxation.

The authors of the study analysed the electroencephalography (EEG) of 30 young women and men while they watched video ads with or without narrative structures, and with a few or several appearances of the branded product. The results were compared to evaluate if the narrative structure of a video commercial and/or the frequency the product appeared in the ad had an impact on the participants’ preference for the product and commercial itself, and what EEG patterns were associated with those preferences.

The great news for all storytellers is that the use of narrative to convey a product via video was a robust strategy to trigger the consumers’ brain towards a good experience, leading them to like both the product and the ad. The added bonus here is that on social media platforms this can potentially mean people sharing the video – a win-win scenario.

However, the levels of significance were not as high as those associated with having a narrative structure – the study only found differences in the right occipital region, suggesting these findings may be associated with visual stimulation. Most likely, the sense of the presence of the branded products enhances the consumers’ preference for them, but having a narrative seems to boost attention so that a few appearances of the product is enough.

At KISS we value the power of narratives and storytelling. If you need help with creating engaging video content, based on scientific evidence for the use of compelling narratives, get in touch!

Get a grip if you’re not a gamer