Richard Gough, PR Account Executive, takes a look at the progression of Facebook Messenger and what it holds for the future... 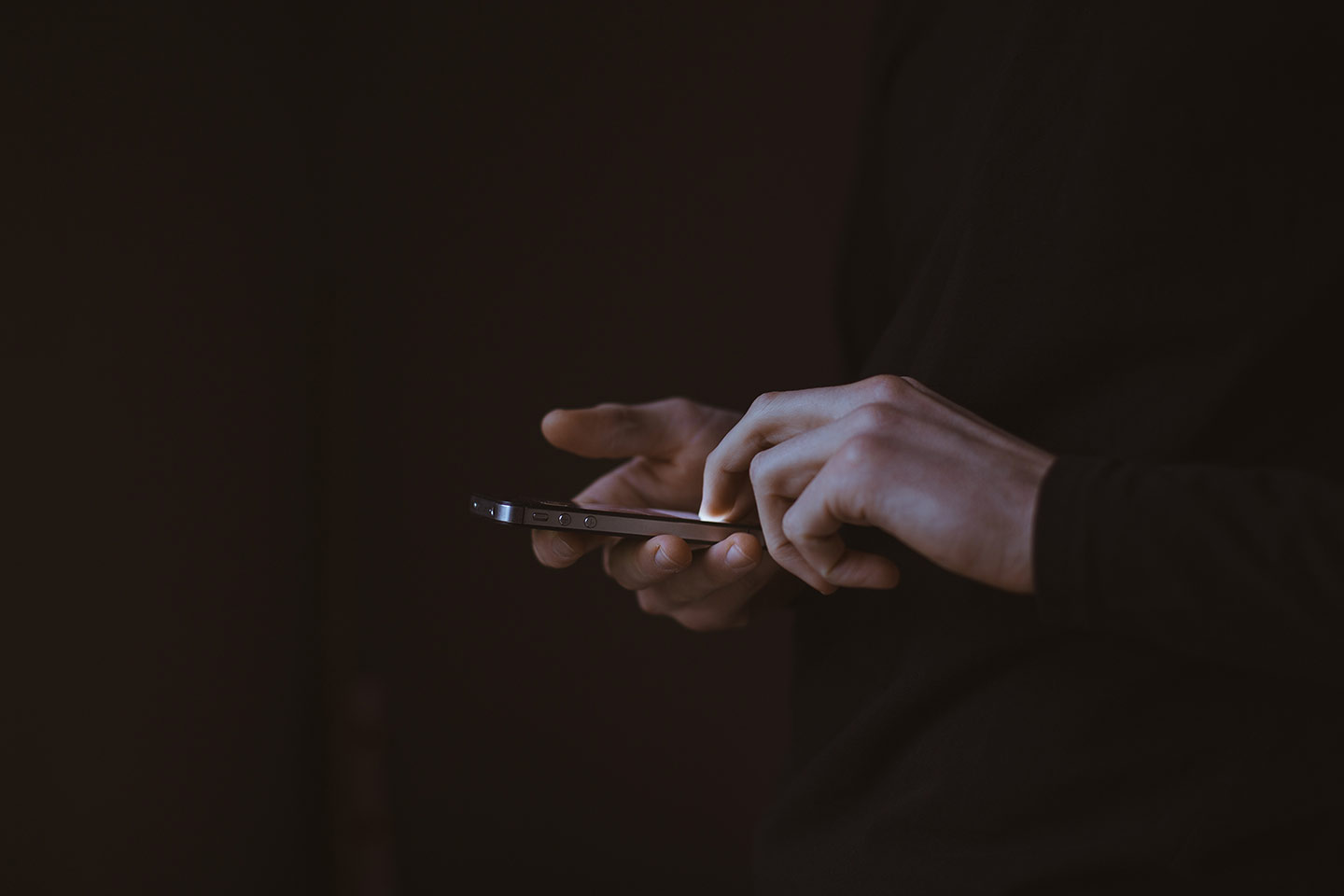 Back in November I began to keep an eye on what Facebook Messenger (Messenger) was doing, as it seemed to be changing all the time and encompassed many different elements including image search, location finder and group chats. Everyone was made to download the separate app with its sideways Harry Potter-esque icon, so obviously the amount of downloads rose at an incredible rate.

So what separates this from the other messaging apps?

David Marcus, VP of Messaging Products at Facebook, released a statement at the start of 2016, which stated that by the end of 2015, there were 800 million people using the app. He went on to go over all the accomplishments that messenger had completed, which included what I believe to be the most groundbreaking – the introduction of businesses to Facebook Messenger.

They needed something to set themselves apart from the many other messaging apps out there, and this was one of its biggest selling points. Business on Messenger can give users the option of starting a conversation with a business, receiving updates from the company and even asking about certain orders – without filling in any forms or having to remember any passwords.

As Wired quite rightly stated, the app is a double edged sword – yes, you can talk to companies and make life easier for yourself by booking tables or rooms etc., but at the same time, it is far easier to complain. This is obviously a headache for companies, and requires manpower to ensure everyone has had a response.

So how is messenger doing at the moment and what are the challenges in the market?

With 800 million people using the app, messenger topped the number of users of a messenger app in 2015. However, it was recently knocked off the top spot by LINE, a Japanese messenger app that over the years has taken the Far East by storm and has become increasingly popular in the US.

LINE has even opened stores selling life-size emoticons that are usually found on the app – you can even walk away with an emoticon styled Swarovski watch for just over $3000. Along with the physical characters, users of the app can also buy ‘stickers’ (sets of emoticons) on the app, which has given the company a lot of revenue compared to other messaging apps.

I feel gimmicks such as teddy bears and diamond-encrusted watches will fade into the background while solid features such as messenger Business will reign supreme. Nonetheless, LINE is a very interesting concept and has done what many social media apps fail to do: make a profit.

Furthermore, there have been rumors circling on sites such as Wired, that messenger will shift into mobile payments – which, if true, will certainly push messenger into the realms of being ‘the app for everything’. Facebook has kept relatively quiet about its progression in the messaging world, however 9to5Mac recently stated, “Text hidden deep in Facebook Messenger code hints at monetization plan…including a new service that allows users to pay for items.”

Keep an eye out for what messenger has to offer later on in 2016, as I believe a lot of people will start treating the app completely different – and I’m certain brands will too.