Tipping points: anticipate them and win

I don’t often watch linear TV with ads anymore – but when I did recently the ad breaks were full of ‘book your summer flights now’. Meanwhile recent news has included climate crises, the demise of Thomas Cook and government help to save Flybe from the brink of collapse. I personally think this was a mistake: there are probably too many airlines and some real tipping points approaching in consumers’ travel choices that we can all learn from. So I wonder, can you see the tipping points in your industry? 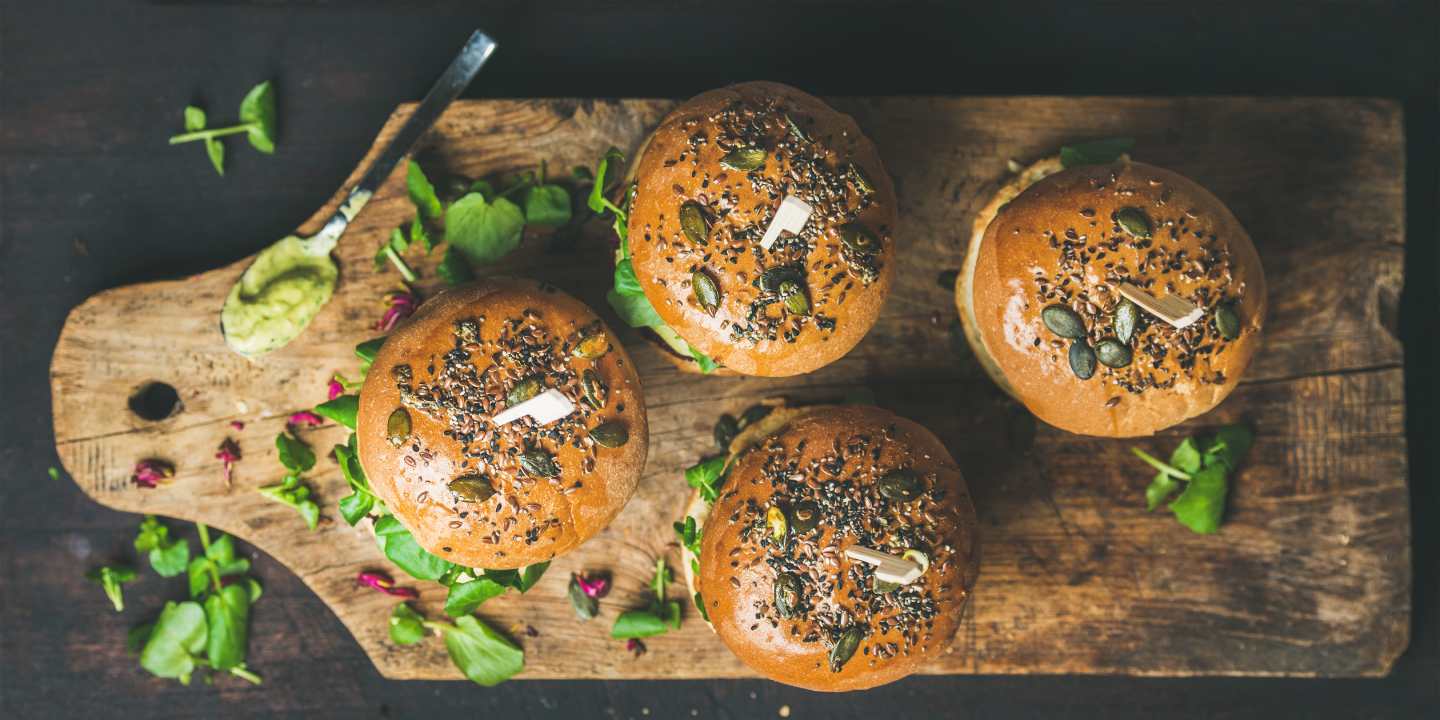 Travelling
I’m not sure any airlines or package-holiday sellers have a plan to exit or radically rethink their core business, but today buyer behaviour is changing fast and demand will keep shifting, so I think some of them need one. And it’s not just people cutting down on holidays and business flying: Fast Company recently spoke about how plane-building, now a classic duopoly dominated by Boeing and Airbus, might offer lessons for carmakers. They say the future is commoditised car-sharing and driverless pods doing short trips across cities, so one or two big carmakers could survive a crowded market by specialising in standardised mass mobility, and others need to go the other way into small-volume, niche and customised vehicles, perhaps even tailored to individual city needs. To ignore this trend could be costly.

To me, this is a tipping point that may be closer than you think: mass pod-transit is still a fantasy and we may love our cars, but I think a big fleet could quite soon not just be electric-powered but community-owned. The signs have been there for years with the rise of car-sharing and short-term rental apps. These could eventually dominate, at least in urban environments as attitudes change, and they are: 76% of people in the UK government’s 2019 Travel Attitudes Survey agreed that people should reduce car use for the sake of the environment – up 35% since 2015 – which is likely to drive up shared ownership and renting. And if you use a shared car you probably just want reliable, nearby wheels that do the job – you drive the product but you’re probably less swayed by the colour, fancy high-performance features or how it looks outside your house. Several carmakers have come late to things like electric engines (the same survey shows 48% of people now ‘would be likely to consider an ultra-low emission vehicle’ next time they buy) and every car ad I see still seems to focus on individual often white, male, purchasers. I suspect the carmakers who are not reading this market closely, and anticipating tipping points, are already being left behind.

Eating
Meanwhile mainstream brands from Burger King to Subway have realised in the past year the need to ‘catch up’, as many in their Gen-Z and younger markets rapidly identify as plant-based or vegan. To some, KFC’s Vegan Burger may seem to have come out of nowhere, but in reality the trend has been there for over well over a decade and the big players are probably struggling to catch up. Research shows people are dialling down their meat consumption for environmental, health or ethical reasons. Cambridge locals Stem + Glory'spitch for £350,000 crowdfunding was oversubscribed in just six hours back in March 2018, and Vurger raised £150,000 in crowdfunding in 24 hours to launch their vegan fast food, since expanding into supplying retailers.

The word ‘vegan’ still has connotations for some of skinny students and radical protest: but ‘plant-based’ and ‘flexitarian’ are less complex, simpler to sell and are somehow more mainstream-acceptable. The growth in plant-based eating is both phenomenal and broad, from Subway’s meatless meatballs to Guinness quietly turning vegan in 2017, no longer using fish bladders as part of a cleansing process which it had used for 250 years. ‘Veganuary’ launched in 2014 with 3,300 people officially signing up on the website. In 2018 it was 168,000 and it’s an estimated 300,000 this year, with many more probably doing it but not bothering to sign up. Notably, 84% of 2018’s registered participants were female and 60% were aged under 35 – statistically likely to be key influencers in their families’ food-buying for many years to come.

Australian bushfire
Trends can become tipping points pretty quickly – when I lived in Melbourne we were lucky enough to see Aussie Open tennis often: could footage of air-quality issues there this year be a tipping point for Australian public opinion and change a climate policy recently rated the worst in the world? Informed locals don’t think so yet – but watch this space.

Speed
Of course tipping points matter even more, and happen more quickly than ten years ago, thanks to our phones which are smart enough to alarm us with climate news, play us films about top vegan athletes– and then make it easy for key stakeholders to take action: join communities, change a habit, or check out your competitors and switch suppliers.

Your tipping points?
We’re often asked by clients to do competitor reviews, usually as part of a brand strategy or refresh, and as an outsider looking in we almost always find emerging competitors that hadn’t been seen or spot unexpected trends. If you’d like to take a step back to be more prepared for your industry’s tipping points, you know where to find us.

TikTok vs the rest of us