Let’s get ready to paaaarty…Twitter style

A Twitter party is a powerful tool for brands to amplify a PR campaign through their social sites, engage with consumers and build social presence. Our PR Account Manager and consumer PR expert, Rachel Evans talks parties and offers her top tips. 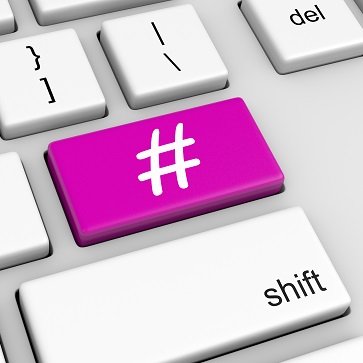 So what exactly is a Twitter party? Well, firstly, the term ‘party’ is probably quite a stretch – it doesn’t involve dancing on tables or staying up until the early hours.

No, rather, it is an hour-long conversation on Twitter around a particular topic – allowing brands to have a flurry of two-way conversations.

Usually the party is held with the help of a moderator, who will arrange the day and time, as well as promote it among your target community. Generally, the ultimate aim is for the chosen hashtag to trend on Twitter.

Parents and bloggers were asked to share their advice, tips and photos of how their kids get out during the colder months, using #SpreadTheEnergy.

The hashtag trended at number 10 in the UK, with a total of 11.9 million impressions. It gave a brand with little online presence the chance to create a topical conversation online and engage with an influential group of parents.

So, whether you’re launching a product, want to get an audience engaging with your brand, or creating support for an existing campaign, Twitter parties are a great way to create two-way engagement. But, remember, it’s important any activity is incorporated as part of your wider social media strategy.

After all, a party you can enjoy in your pyjamas, what’s not to like?