Using LEGO to break down walls

My daughter recently spent a happy afternoon building an elaborate cable-car system to transport an old phone above our heads from one end of our hall to the other. 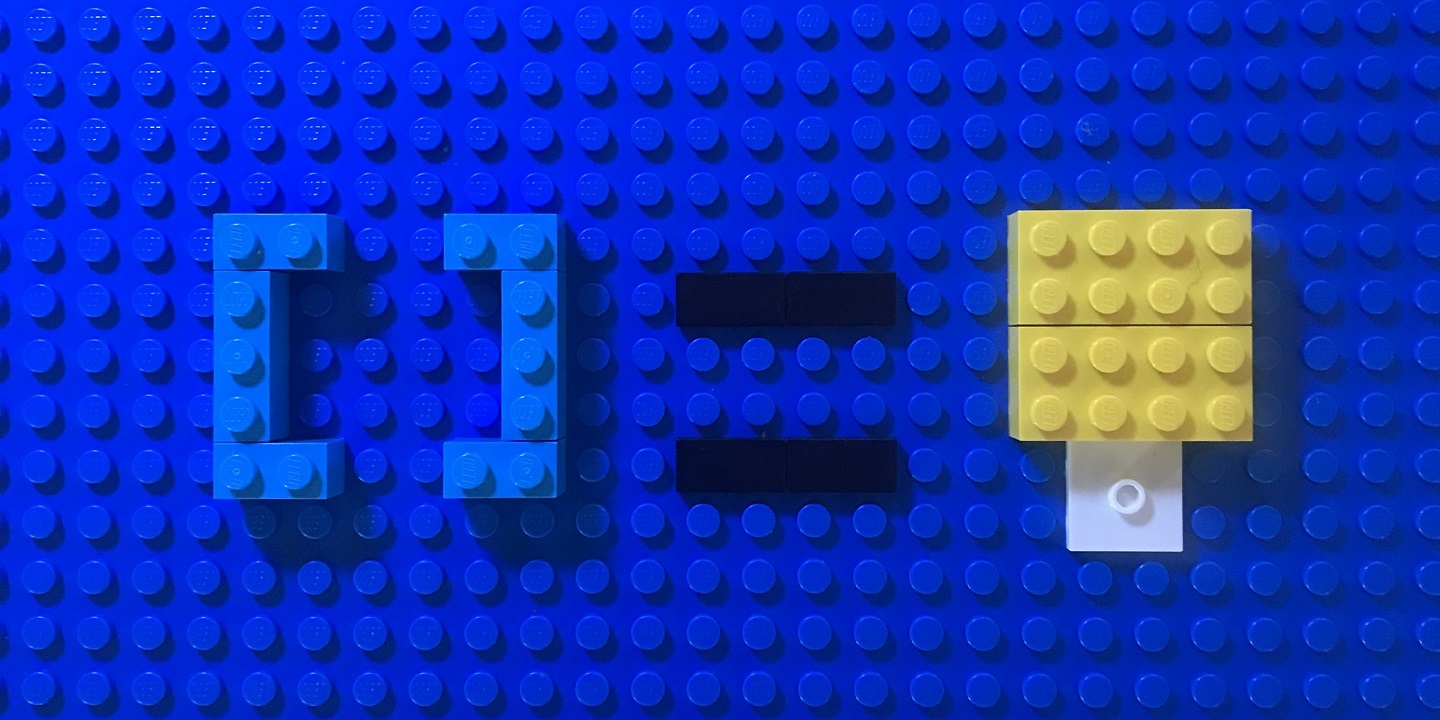 It worked! But I’m sure the adults in the house thought it was a pointless exercise. Coincidentally, that same week the KISS team honed their building skills in a remote LEGO Serious Play workshop– and now I definitely think play has its place in the boardroom. Bear with me while I explain…

In some strategy sessions, the goal may be to crack a really tricky problem, or perhaps to ‘unstick’ something internally that needs addressing. But, despite the best efforts of facilitators, old ideas can often get in the way – like people’s perceived limits on themselves, the way meetings can have predictable patterns, the same voices always dominating the discussion, concerns about what we’re ‘allowed’ to say at work. These and other factors can mean important things remain unsaid, issues are skirted around, and nothing ground-breaking comes out. Fundamentals that needed a nudge don’t shift, and the great new ideas that do emerge aren’t so great. Or new.

In these situations, I think sometimes unorthodox approaches can really help, and LEGO Serious Play is one way that’s worked for us. Child psychologists have long known that during therapy, using toys and other objects is fundamental because most children talk a bit more openly about what’s on their minds when their fingers are busy, and a skilled therapist will work with this.

It's also now well known that play isn't just an alternative to TV – play is vital to developing curiosity, imagination and creativity, cooperation, new motor skills, and to learning to deal with frustration when things don't go to plan. Children also regularly demonstrate what LEGO call ‘new knowledge’ – not just learning a completely new skill, but connecting two known things in a different way, or realising they actually do have the core skills to understand or deliver something they thought they couldn’t. These are fantastic skills children naturally use all day in class and in play at home, but once in the workplace most of us use these muscles a lot less or more subtly, and perhaps they atrophy.

LEGO Serious Play uses these principles to work with adults. As well as a unique and sideways route to bring up any issues in an organisation, they have shown that the method unlocks new knowledge here too. Not just new ideas and connections but things that the people in your organisation don't acknowledge even to themselves, hadn't even realised was there, or they didn’t feel they could say to a group.

It began in the mid-90’s when LEGO, although still a successful business, began to feel the pinch from video games and other shifts in their core market – ‘kids were growing older younger’ as they put it. The executive team held strategy sessions to come up with new ideas but the then CEO – the founder’s grandson – was dissatisfied with the outcomes and asked one of his execs for some new approaches. Interestingly, this was one of the factors behind LEGO quadrupling gross sales to over 30 billion Danish Kroner between 2003 and 2013. It also grew into LEGO Serious Play, the Noughties LEGO spin-off that has run specialist training courses ever since.

Although there was a little apprehension from some of the team, the workshop we held two weeks ago was quite structured and participative. At a key point our LEGO-qualified trainer asked us to build in LEGO our answer to a question, then explain the result to the group. That question might be directly aimed at the big issue of the day – but more often it won’t be. The real gold comes in the process and facilitation, the way you have to translate your answer into bricks and… well, more bricks, and the lightbulbs that go on along the way.

LEGO quote Plato: “You can learn more about a person in an hour of play than you can from a lifetime of conversation” – and I totally agree. Our session was noticeably inclusive – it seemed to draw out the quieter characters and take the conversation to new places. And, besides generating some great ideas, it’s also accompanied by something else we all need right now: fun, positivity and light banter. We’ve also proved we can run these workshops in a couple of hours remotely, still make good progress and have fun along the way. The feedback from our first workshop was brilliant – really positive. We’ll definitely be introducing more LEGO Serious Play into our lives. What about you?