We are ruled by our basic emotional needs

The annual Cannes Lions celebrates the best in advertising and communication. Like all awards it has its detractors, but it’s useful to showcase some superb new work, and as a checkpoint for mood and trends in agencies and their clients across the world – and we found some surprises. 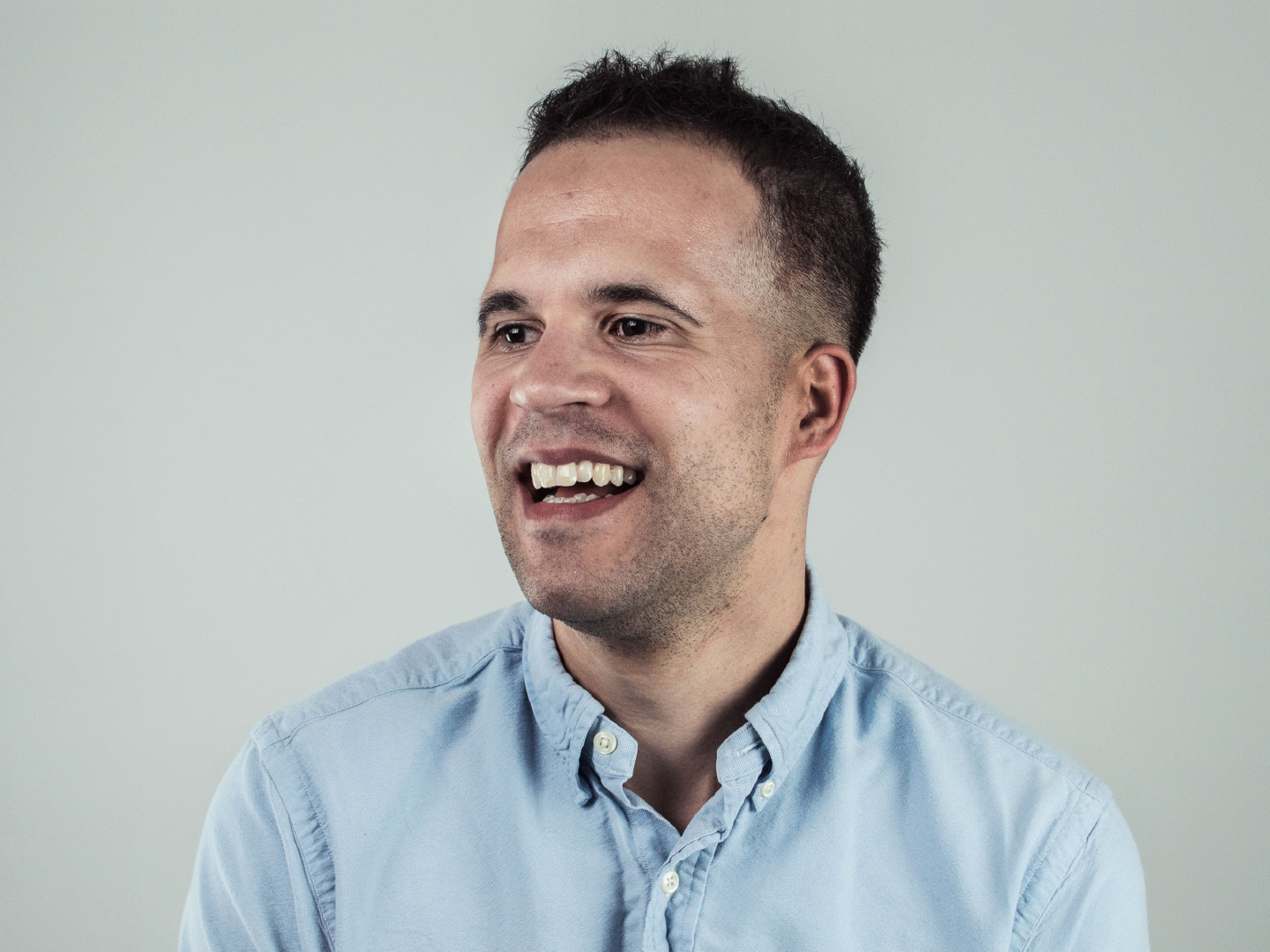 This week I spoke at a meeting of local marketing people about the power of emotions – and their close cousins, what we call ‘need states’ – in communication. These belie our human needs for things like security and belonging, perhaps to support our families or get a sense of ‘vitality’ – the idea that we’re making the most of each day.

This may seem a little left-field but if we’ve learned anything at KISS it’s that in B2B communications it’s very difficult to really stand out if you base your communications on a functional benefit. As Cadbury continues to show, to truly own something it is more powerful to own an emotional territory – which means putting yourself in the customer’s shoes and thinking about what the emotional benefit of your offer is. Any decent agency should research the top needs and ‘careabouts’ of your target buyer, and it works – a Field and Pringle analysis of 880 case studies showed that emotional campaigns are almost twice as likely to generate profit gains than rational ones.

So we did our own research looking at the needs that the Cannes Lions winners tapped into.

Maslow’s famous hierarchy is the simplest way to think about this. If you’re worried about basic needs like food, shelter or security these will overwhelm or at least diminish your need for expensive shoes. Clearly, both consumers and businesses may think things like Brexit could affect their work, and that may mean they delay signing that supply contract or ordering that new car. So addressing that insecurity – probably in a slightly sideways way, perhaps by painting a bright picture of the future – may address a key unstated objection or allay people’s fears. In a more general way, connecting with the emotional payoff your product ultimately gives, from greater certainty about a work problem to happy children at the end of a day, humanises the benefit and reminds all concerned that a lot of B2B purchases ultimately deliver for an individual person.

Given current issues – from Brexit to North Korea, the aftershocks of the financial crisis to this month’s almost-daily shocks from the leader of the free world – it’s perhaps not a surprise that more basic needs came out strongly in our research with nearly two-thirds (61 per cent) of the Lions winners seemingly zooming in on emotions around safety, security or a sense of belonging.

Believe it or not, it’s less than a month since England played in the World Cup semi-final and the nation dared to hope that football would ‘come home’. The later games had more than 20 million viewers, many of whom are not generally football fans. This demonstrates the power of our basic need to belong – a driver strong enough to unite a nation.