Cindy Gallop, former chair of the US branch of advertising agency Bartle Bogle Hegarty, recently said: “Mothers are more creative than anyone at finding strategic, ingenious, innovative, disruptive, highly creative ways to persuade humans to do things they had no intention of doing. Our industry is looking for creativity in all the wrong places. Mothers are the best creatives there are.” 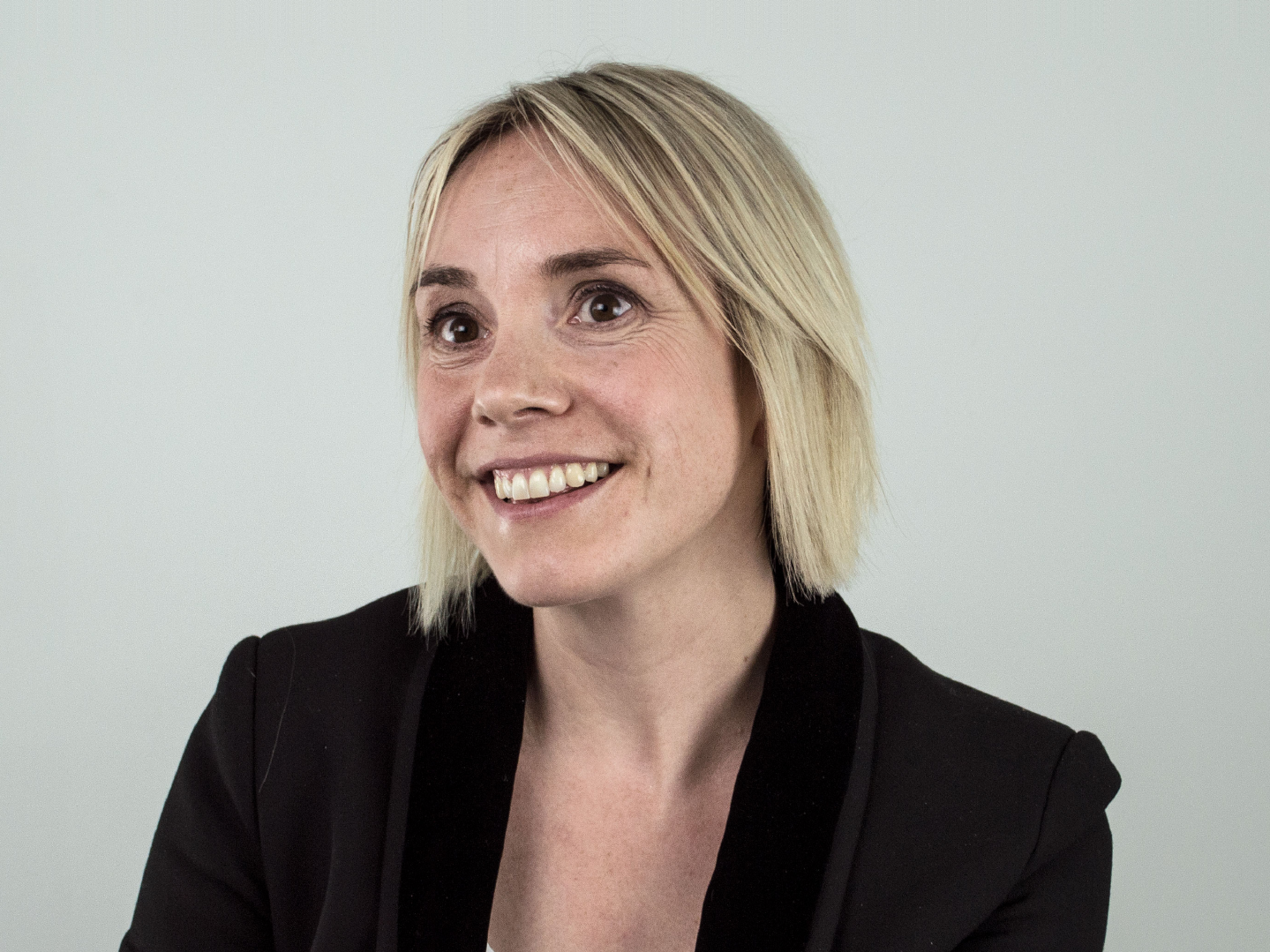 Cindy Gallop, former chair of the US branch of advertising agency Bartle Bogle Hegarty, recently said: “Mothers are more creative than anyone at finding strategic, ingenious, innovative, disruptive, highly creative ways to persuade tiny humans to do things they had no intention of doing. Our industry is looking for creativity in all the wrong places. Mothers are the best creatives there are.”

But surely the benefits of having mothers in the workplace is not limited to the creative departments of advertising agencies, and applies to all industries. I wholeheartedly believe that my most notable strength in business is being a mother.

Unfortunately, this is not a common assertion – some might even consider my belief to be a form of career suicide. But I don’t – as working mothers we become experts in separation; we trade identities as our days are spent walking through different doors.

Of course, the evidence suggests this is an entirely valid strategy. In the 60s, Dr Laurence Peter wrote a satirical book, The Peter Principle, in which he argued that most male workers are promoted one level above their competence level. In 2017 The Paula Principle was published, claiming by the age of 40 most women work in a role below their competence level, while men still work a level above it. Nothing satirical about this.

Why are women being left behind?

Girls outperform boys at school. This continues through to university and the workplace in their 20s, but the trend reverses significantly when women hit their 40s. A study in the American Sociological Review found a woman’s salary drops by four per cent for every child she has, and this increases to ten per cent for the highly skilled.

In part this is due to conscious bias. Many companies are still resistant to making roles flexible enough to accommodate childcare. The attitude endures in many organisations that a senior role can only be a full-time role. But it can be a result of a conscious choice too. Many women choose flexibility over seniority, responsibility and stress. But there’s also undeniable unconscious bias out there as presumptions are made about our priorities, focus and commitment.

So why do I think that being a mother is such an asset in business?

Well there are many reasons and here are just a few:

So, perhaps it’s time that mothers were recognised more in the workplace for the additional skills they bring. Imagine a society where taking time out to raise a family was seen as ‘upskilling’, not checking out – it would help redress enduring gender imbalance and pay inequality for a start.

Mothers are not just the best creatives there are, as Cindy asserts. They could just be some of the best employees, full stop.

Internships can offer fantastic opportunities, but the devil is in the detail