Cambridge, the climate and technology

COP26 has left us with some pretty stark headlines – all preceded by the damning IPCC climate change report. 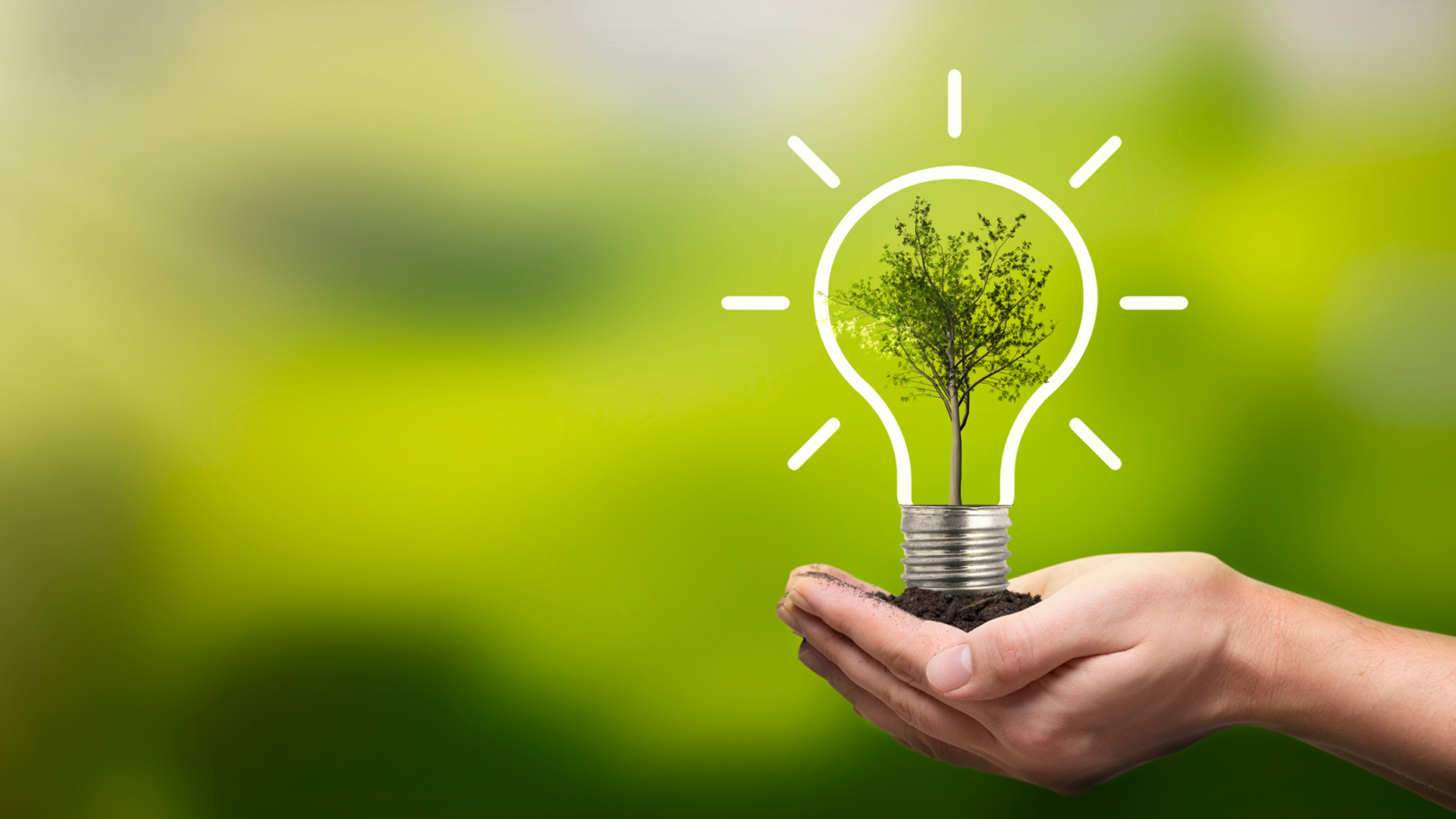 Extreme weather, flooding, horrific fires and our weather so up and down that right now it feels like Spring rather than Autumn. So, I’m sorry for the rant but I’m feeling really uncomfortable on several levels, and I’ve decided that’s a good thing. It’s clear things are getting worse, and we all need to do more to help preserve the planet for our kids. We NEED to be uncomfortable. The good news is we are all in a great place to take action. So, I offer these as thought starters.

1. Champion our local heroes: we should all communicate more clearly some of the amazing things already happening, especially near us in Cambridge

We work with the amazing Cambridge CleanTech. where you find gamechangers like Oxwash, Caldera, Propelair, and others, some of which we have worked with as they bring viable green technology to everyday things like laundry, loos and home heating . The fact is that the Cambridge-Oxford arc has world-leading cleantech companies in it that can really help businesses and homes. We should all celebrate them: for the fact that people have the courage and optimism to set them up, for the future, green-tinged jobs they create. For how they can be part of turning around the economic super tanker, currently still powering towards ever-higher consumption for ever-higher yearly returns without counting the true planetary impact. They are putting out powerful bait to hopefully turn the tanker’s wheel and attract the big-fish investors by providing compelling, high-return investments that seem to actually help save our planet. We salute you.

In a recent Wunderman Thomson consumer survey 46% of people said, “I’m already doing all I can” to live sustainably – this makes me very uncomfortable because it simply can’t be true and implies a high degree of complacency. Take driving: 38% of today’s UK car journeys are under two miles – about a ten-minute bike ride – and London alone sees six million car journeys a day. Meat eating is another hot topic, but in 2020 the percentage of people reducing their meat intake actually fell from 51% to 41% and processed meat sales (i.e. burgers and sausages) which were in decline rose 18% year-on-year. Comfort seems to be central to this too: 58% of meat eaters agreed ‘’meals with meat are comforting’’.

In our house we’ve taken some action (like giving up most meat and shopping locally) but frankly it’s not enough. For example, I think we still buy far too much plastic packaging, and we can cut car journeys still further. We live in the UK’s cycling capital, but still only 36% of adults cycle at least once a week – most cars I see still only carry the driver. In a small, flat city like Cambridge, we could easily push the cycling ratio far higher.

3. Think ‘what if we changed nothing?’

Changing little or nothing isn’t really an option. We can see the destruction already in global heating, extreme wildfires and extreme weather due to the impact of unsustainable growth. On the current model of say, 3% annual economic growth, the economy will double in size in about 24 years, and population grows at 1.1% annually. That’s a new population the size of France every year. All of this would be fine (I’m not an anarchist) if we could do it without destroying the planet in the process. Right now, most estimates put the likelihood of us achieving the 2015 Paris Climate Agreements on time at about 5% – let’s see what comes out of COP26…

4. Think about your company’s future

More visible sustainability action by companies and Board members should be good for business: in the Wunderman survey 72% of generation Z respondents said they ‘would not work for a company that does not have a good record on sustainability’. For this reason alone it’s probably worth looking again at how you can get your company involved in the ‘race to net zero’ emissions, and at emerging clean – and green – tech opportunities. According to the Guardian, the UK’s low-carbon economy is already four times the size of the general manufacturing sector and the climate tech boom is unlocking a wave of investment opportunity – the World Economic Forum now forecasts that a ‘nature-positive’ economy could unlock $10.1 trillion in global business value annually by 2030.

5. Remember we have already achieved the near-impossible

Boris Johnson was laughed at by me and many others, for speaking of a ‘moonshot’ of daily testing at the start of the pandemic but, after a horror ride and many unnecessary deaths, it’s actually happened. We have millions of us able to test ourselves daily. We had new vaccines in our arms within months. Schooling went on for months away from school buildings. Many of us have changed a lot of behaviours: for example, manhy of us still wear masks even when we don’t have to. Right now, we seem to be busting centuries-old habits around the workplace. It’s difficult and uncomfortable but most businesses are coping okay. We hated being shut inside and whinged about curtailed freedom, but the pandemic has shown how humans – even us comfortable western-dwelling suburbanites – can change and change fast, when it’s deemed critical enough.

I do find it amazing that, as George Monbiot and others have said recently, those who generate unsustainable corporate profits at any cost are pretty much universally hailed as heroes, while those desperately communicating the climate crisis are dismissed as left-wing loonies. Call me one of them if you like – but I’m afraid that discomfort and more change of habits is actually what we need to have any hope of meeting climate targets.

The good news is, there’s money to be made doing it, and we live in a city full of slightly mad cycling geniuses who might just be at the forefront of some answers, so let’s stay uncomfortable and get behind them.

Tents and marketing – a link?