How we get our news is changing – or is it?

Where and when your target audience seeks out news is one key factor behind any advertising or paid media strategy, and here at KISS we look carefully at how your messages can reach them. Clearly our consumption of news – and with it our consumption of PR and marketing messages – is changing, but some things are staying the same. 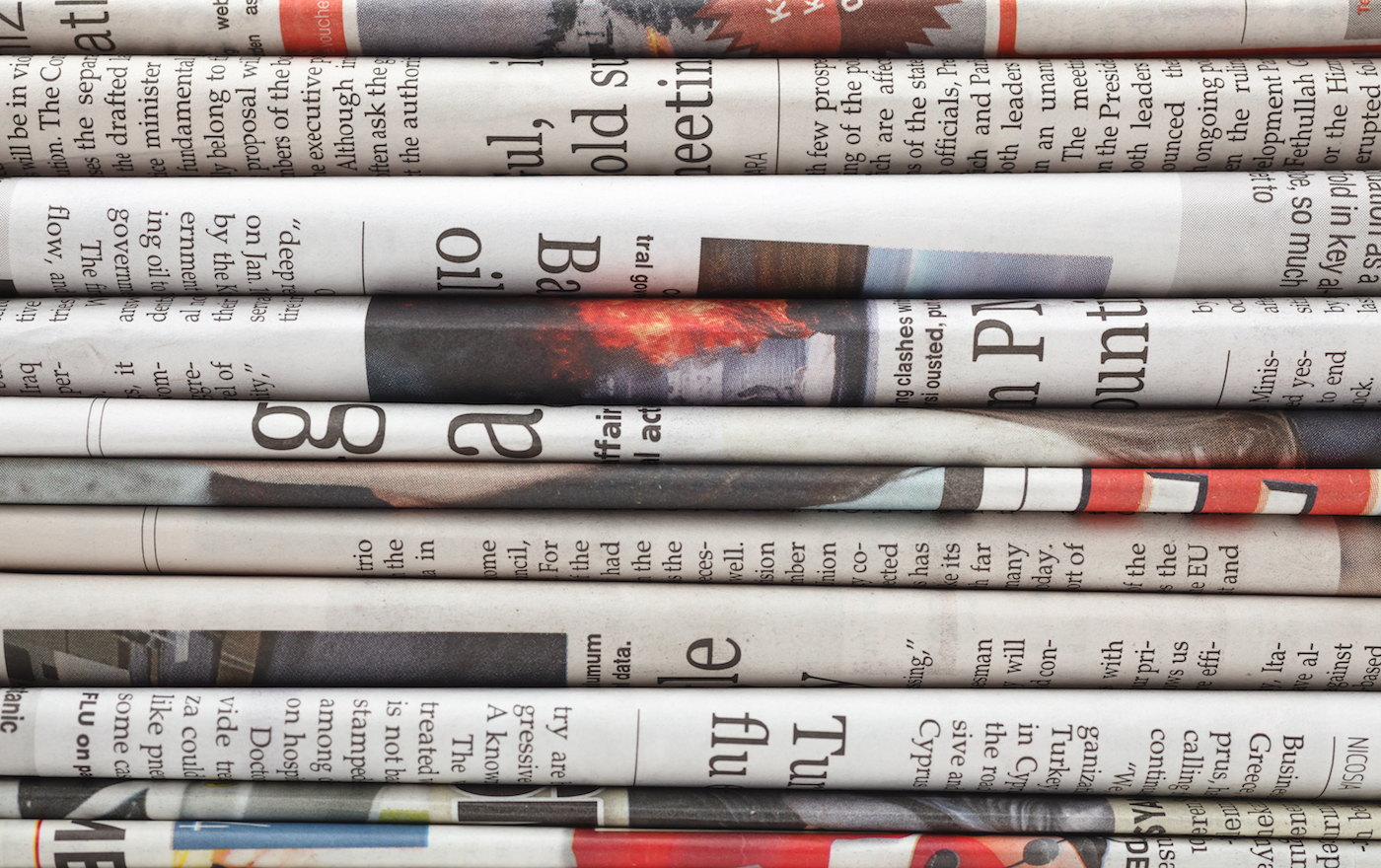 We are ever more mobile and social

So all of this is driving change in how stories are constructed and how news organisations use their staff. Even the FT is focusing more on moving image, Instagram stories, SnapChat and bite-size summaries of stories. The small screen rules ever more!

There’s an obvious, massive appetite for “snacking” news and social media is where more and more of us turn for breaking news, particularly Twitter. So Twitter is seizing that strategic position of being the social channel people go to first, by seeking to engage us for longer and become the preferred place to watch live streaming too.

Back in 2014, Twitter saw that the football World Cup final match had a record-breaking 32.5 million tweets in 90 minutes. Twitter was clearly the preferred second screen for football viewers and this was before it added video capabilities. For the 2018 World Cup Twitter has taken things to the next stage with an exclusive World Cup livestreaming deal with Fox Sports. In preparation for this, Twitter has already streamed more than 1,000 live broadcasts in the first quarter of this year.

Our conversations are changing

Peter Henegan from LADBible recently told Radio 4’s media show that when LADBible does break news, its approach is different, and he explained his definition of a social publisher: “We publish knowing and anticipating that our audiences will interact with the story’’ – and he claims that has a serious side. LADBible points to a recent Cannes award win for Trash Isles, an early and successful campaign against single-use plastic, where Dame Judi Dench was appointed Queen and Al Gore as Trash Isles’ first citizen. Its campaign, which not only encouraged people to become ‘citizens’ but for the ‘Trash Isles’ to be recognised by the UN as a country – has been acknowledged by the UN as ‘highly innovative’.

…and yet some things are not changing

In a world where the newspaper seems doomed, both the New York Times and the Washington Post claim to have more paid subscriptions today than ever. The BBC’s Director of News and Current Affairs, Fran Unsworth, said recently that while ‘news snacking’ is alive and well, long-form and investigative stories are “read by millennials almost as much as other groups”.

Trust in your source is key

She also added that “in an era of fake news, our research shows our trust ratings are higher than ever – we can trade on that”.

So in an era of fake news, being a trusted source is an increasingly important attribute for any channel. And while there is a place for the opportunistic and eye-catching (we love the Screwfix World Cup campaign), consumers of all ages still follow the established principle: if what you say in a news story or paid media is of real interest to me and meets a need, I will give you more of that most precious resource: my time.