Today started badly, with a BBC tweet quoting the Institute for Fiscal Studies (IFS). The report was actually about the relative earning potential for different university degrees… but then I noticed something. For every single degree course and in every area except ‘technology’, men are earning up to 25 per cent more by five years into their careers. It’s time to speak up about this. 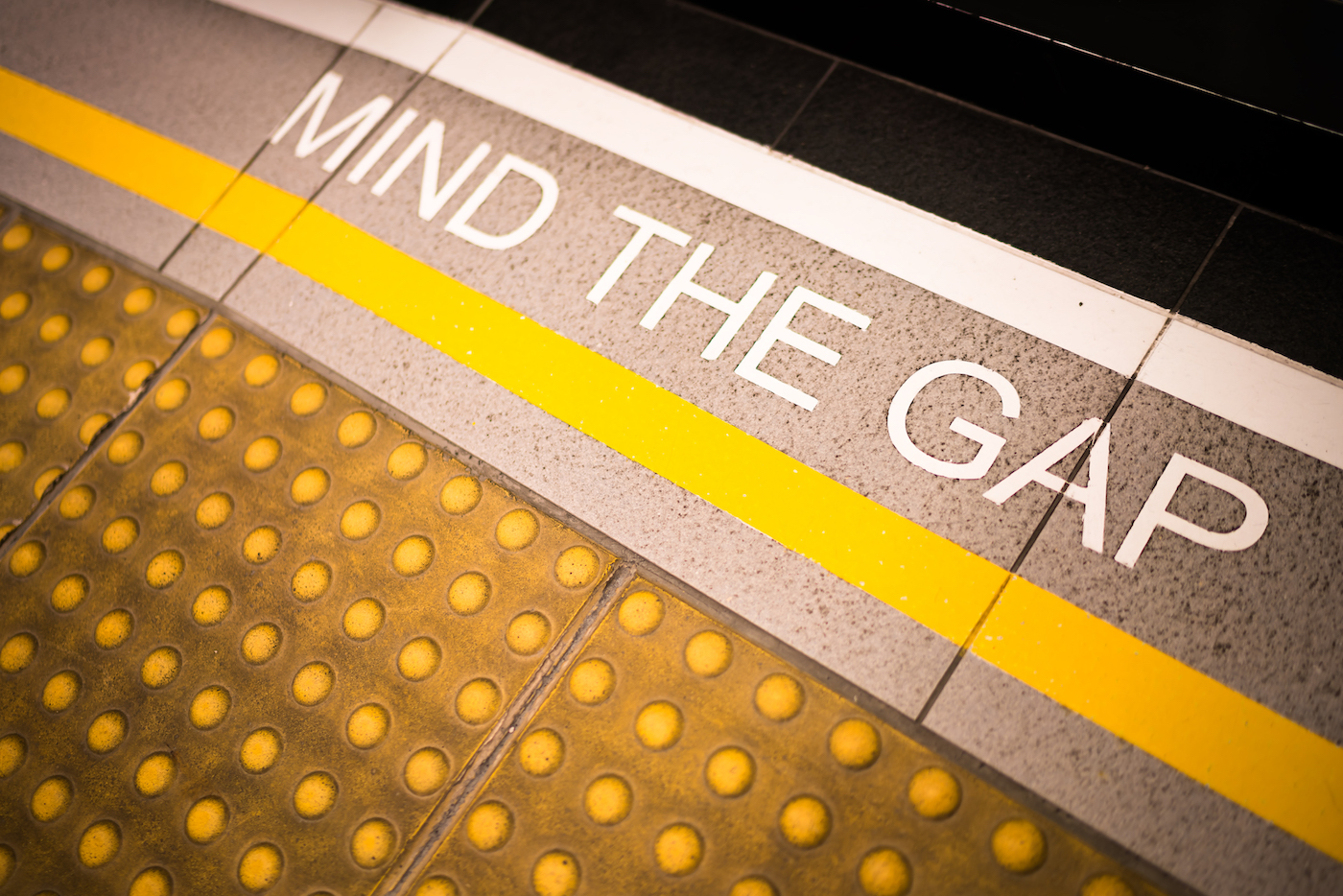 Today started badly, with a BBC tweet quoting the Institute for Fiscal Studies (IFS). The report was actually about the relative earning potential for different university degrees… but then I noticed something. For every single degree course and in every area except ‘technology’, men are earning up to 25 per cent more by five years into their careers. It’s time to speak up about this.

Why on earth could that be? The Original IFS report says it “removes the effect of observable differences”, like students’ socioeconomic factors, in its study, BUT (even though there are at least three women on the research team) it doesn’t even mention the gender differences which is even more scary – it’s just a given! You can read the BBC coverage on this here.

It’s time to speak up – these are stark and sad findings. Do we have deeply ingrained gender bias? Around gender and careers, Harvard would say we do. It starts right at the beginning – do male grads and those close to them unconsciously inspire and expect them to go for those ‘big jobs’ a bit more ambitiously than women grads?

Do young women, consciously or otherwise, expect to be paid less for doing the same job, and/or do very little if they discover this is true? Do we condition young men to negotiate higher starting packages and women to speak up less? As managers, do we expect early-career men to push for promotions and raises, more than we expect that of women?

The report wasn’t about any of that, but I fear all the above is true.

I have also directly experienced extreme pay disparity in the past. It left me feeling not only angry but humiliated and embarrassed. I can’t believe that in 2018 we still tolerate this discrimination against 50 per cent of the population.

Leaders! Take the test, and speak up in the ‘moment of truth’

As leaders, there are Harvard tests we can take that try to measure our unconscious bias around work, careers and gender. They aren’t perfect, but they are still revealing. Of course, if you’re a manager you should speak up straight away if you hear or see something that, in your view, is gender bias, even if it’s small.

It may feel uncomfortable, but it’s vital to model the behaviour you want to see – for the person concerned and any staff who hear about it – and that small ‘moment of truth’ may be the wake-up call that’s needed to prevent a bigger issue later. You may choose to make it clear to everyone – especially women staff – that you expect healthy discussion around pay and gender bias.

Join the big conversation – and listen

On a related note, tomorrow I’m at a Judge Business School Wo+Men’s conference about topics like this. Along with talking about the role of senior leaders and the media in shaping perceptions of women and careers, I’m particularly looking forward to the ‘Listening for Leaders’ session. In my view this is something women usually do better than men, and it’s crucial.

And to younger women out there, reflecting on the times I’ve made mistakes, I would offer these basic tips:

• Join more of the many career-oriented networks out there, where you can share inspiration, ideas (and perhaps the odd G&T – my current favourite is elderflower). Locally I enjoy being part of groups like the Rising Network.

• Find a mentor. A good mentor, someone who may have been where you are, is brilliant for a number of reasons: not just addressing your own career and salary progress. They might be at your work, another workplace or completely outside.

• Speak up! But practice doing it right. This part is enough for a whole separate blog post, but the basics are: make sure you state the issue specifically but neutrally, talk about how it makes you feel and do your research so you can propose a clear and actionable solution, ideally showing how this can be a win-win for anyone connected to the decision. It’ll be tough and it will take practice, but it will get easier every time.

Ghandi had it right: ‘Be the change you wish to see’.