Technology in the classroom: 9 out of 10 teachers say it improves the quality of education

Nine out of ten teachers are interested in using educational technology, or edtech, in the classroom but only half of them believe that what is on offer is sufficiently straightforward for ordinary teachers to get to grips with. So says a new report called 'The Education Innovation Index', commissioned by the organisers of the educational technology show BETT. 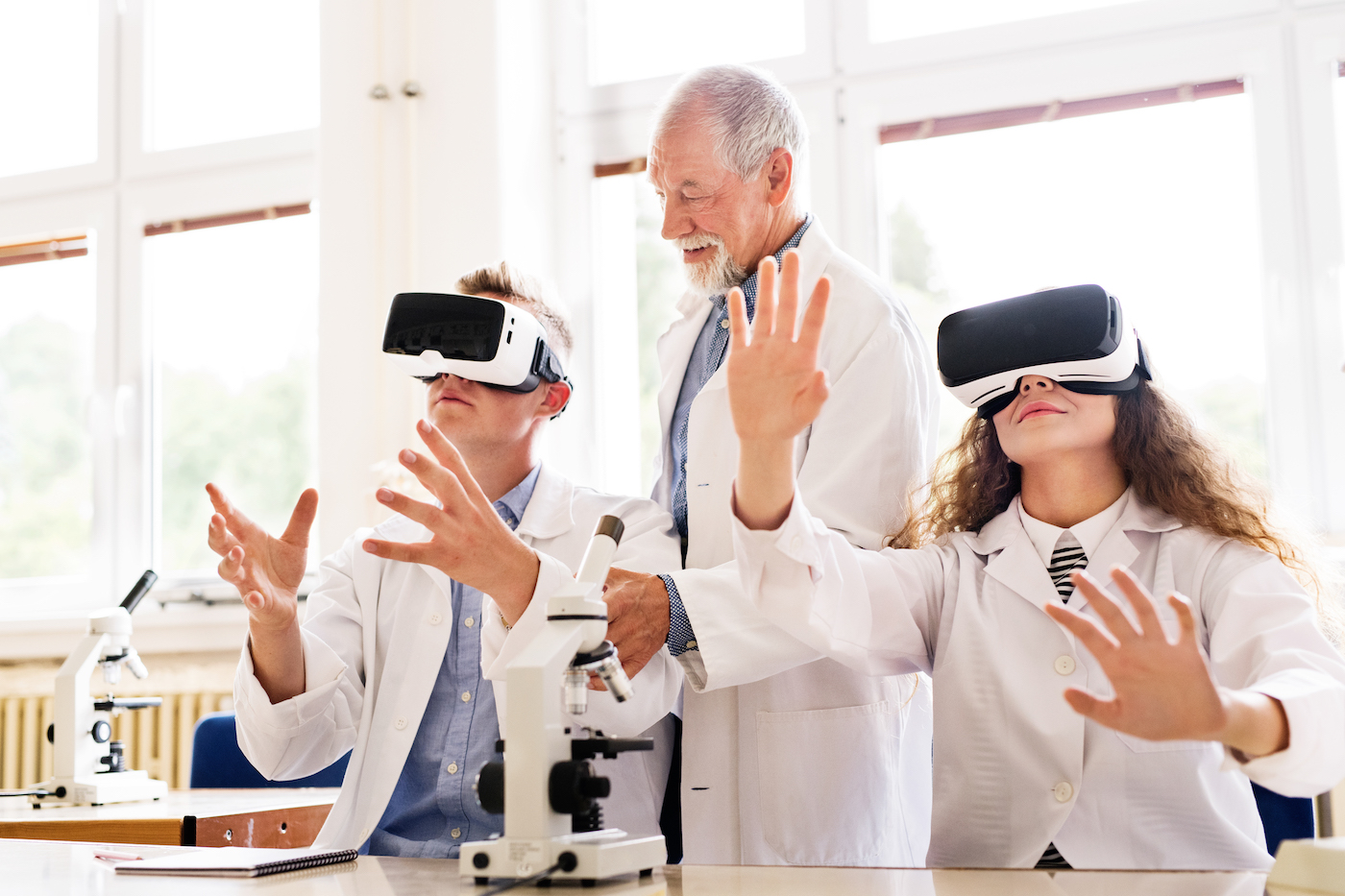 Nine out of ten teachers are interested in using educational technology, or edtech, in the classroom but only half of them believe that what is on offer is sufficiently straightforward for ordinary teachers to get to grips with. So says a new report called 'The Education Innovation Index', commissioned by the organisers of the educational technology show BETT.

The majority (88 per cent) of teachers surveyed agreed that edtech enables innovation in pedagogy and the same number agreed that it had improved the quality of education in their sector. When responses were analysed by country, teachers from other EU countries emerged as being more enthusiastic about technology than their British counterparts, with almost all (96 per cent) believing it both improved the quality of education and enabled innovation in the classroom.

KISS has many clients within the education sector, including Cambridge Assessment, and Cambridge University Press, so we are always interested to see the results of surveys like this.

Helene Moran, Director of Shift Learning, worked with BETT to analyse the survey’s results and comments that they demonstrate how educators are engaging new approaches to pedagogy and technology and beginning to identify which innovations look to be the next big thing.

“The current budgetary environment may be dampening investment in particular technologies, but it is exciting to see that educators are seeing opportunities to save time and innovate pedagogically through education technology.”

Where technology has had low uptake in a school, many respondents cited both lack of staff engagement and lack of training as barriers to wider uptake of technology in the classroom. This was compounded by fears of technology being ‘risky’ in terms of classroom management or overly complicated to use for those teachers not confident with using IT.

However, when it came to their personal experiences, more than nine out of ten (91 per cent) of survey respondents were keen to use edtech in their own classrooms and the same proportion felt confident using it.

Perhaps unsurprisingly, cost can be another barrier, with almost a third of survey respondents agreeing that edtech is poor value for money. Teachers were frustrated by suppliers offering complex subscription models or payment arrangements that weren’t scalable for smaller institutions.

Another gripe was lack of suitable pre-purchase trial options, meaning that teachers could not always get to grips with a project before deciding whether to invest in it or not.

But the success of the many commercial software vendors in promoting their products has meant that free open resources are sometimes overlooked, with 43 per cent of teachers not being aware of how much free software is available to them.

Schools, of course, face many outside pressures, which means innovation isn’t always seen as a priority. Teachers reported that innovation was often deprioritised in their school, in the face of having to adjust to repeated policy changes and curriculum overhaul. But many survey respondents felt that this was a false economy, with the opportunities for increasing productivity and saving time underestimated.

One respondent cited lack of funding, lack of training and the constantly changing curriculum as the biggest barriers to innovation and adoption of emerging technologies. “Lack of funding means many schools are in debt and have insufficient funds,” said the respondent.

Schools are beginning to see the educational potential of mobile devices, with a third of respondents indicating that they had adopted mobile learning in the classroom. Not all schools see the value in mobile phones, however. France has now banned mobile phone use in state schools and many UK schools insist that mobiles are turned off during the school day.

It's always intriguing to see how educators view advancements in technology and, in this ever changing and complex environment, our philosophy of keeping things successfully simple is particularly relevant to the education sector. Our integrated agency work has attracted a range of clients across the educational and edtech arenas. If you would like to discuss how KISS could contribute to your organisation’s growth and development please contact us at info@kisscom.co.uk

How we get our news is changing – or is it?