The power of communications to change behaviour

We live in busy times and are bombarded with messages, but I have had a few reminders lately of the power of communications – especially images – to change behaviour, sometimes even globally. 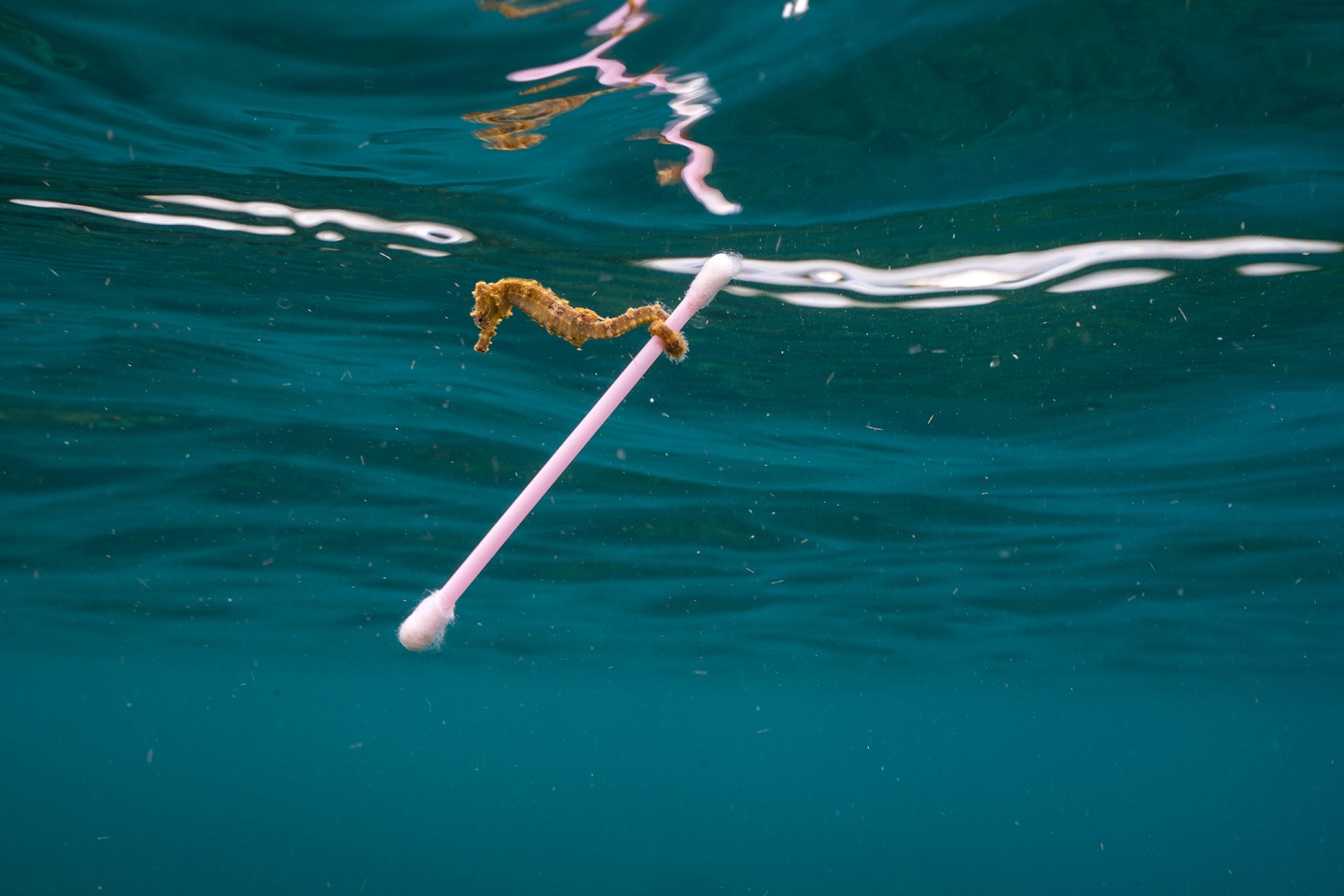 Cancer Research UK’s controversial ‘obesity is a cause of cancer too’ campaign demands our attention because of the high emotion surrounding the topic of obesity and the fact that the direct link – that obesity can be a cause of some cancers, not only something that worsens many health outcomes – is news to some. The execution is deliberately reminiscent of old-style cigarette artwork: billboards and (in 2018) chips handed out in cigarette-style packaging, so the subliminal associations are strong for those of us old enough to recall how cigarette billboards and packets used to look. Some would say the ‘fat shaming’ accusations from some quarters are bad for the brand but to me, as long as they stick to accurate facts, they should keep at it because a strong evidence-based argument is bulletproof and the first thing any campaign needs to do is get attention and start people thinking. To be effective it has to do this, because this isn’t a campaign to change the brand of T-shirt we buy: like smoking, many bad eating patterns are ingrained habits correlated with factors such as poverty, may mean breaking a physical addiction and are really tough to change, mentally and physically. So, as one change theory goes, the pain of staying the same has to exceed the pain of changing: the campaign tries to tip that seesaw. And I agree with CRUK that it’s worth it as the payoff is large: as with smoking, there are immediate health benefits for anyone who starts to change their eating, and massive benefits down the track for our nation and health system if thousands of us make the change.

Controversial campaigns – almost always putting strong images front and centre – are risky but can be highly successful. I applaud CRUK taking the high-risk, high-payoff path. It’s risky for them because as a charity this might alienate decision-makers who could move their grants and donations elsewhere. No doubt they’ve looked at the feedback from last year’s similar campaign and had much internal debate about this, and have gone with a similar campaign again, so I admire their seeing a core need (to speak about correlations between obesity and cancer), developing a clear, bold strategy and sticking with it.

Once we’re adults developing any new behaviour habit is rare and you need several repetitions to embed it. So it’s no wonder that even if a communication gets our attention, says something powerful and speaks to a need we have it soon fades, along with our resolve to change what we say or do. As a small example I recently had a flyer at home from the local council, asking us to do more clothing re-use and recycling. I try hard to do this but each year clothing worth £140M goes to landfill across the UK and 10,000 tonnes of clothes are removed from black bins just in our area – more per head than any other European country. Clothing recycling is great – it removes the landfill cost and means some revenue for cash-strapped councils (their recycling centres sell the used clothes) as well as helping out charities and low earners. Buying second-hand means one less new item bought (a typical UK household’s emissions from buying and washing their new clothes are the same as driving 6,000 kilometres a year) and yet even with all those incentives a lot of us still don’t recycle clothes. I’d love to know how effective the flyer was in changing behaviour – sadly I think it’s nowhere near enough.

And yet there are other show-stopper images and moments – often unplanned – that move the world. Recently, although already fading from our collective memory, the tragic images of a migrant father and daughter who drowned trying to cross the Rio Grande became one catalyst in the changes to the Trump administration’s border policies, echoing the 2015 images from Kos of the drowned three-year-old Syrian refugee which became a catalyst for the EU to look harder at its refugee strategies. Similarly, the 2017 image of a seahorse in Indonesia clutching a cotton bud catalysed a change in thinking around single-use plastics, with campaigners piggy-backing on it in social media and other channels to catalyse a ban on plastics straws and stirrers. When that first started I thought a ban on plastic straws would never happen or take years, but in fact the UK’s estimated 4.7 billion straws per year should fall steeply with the new laws, and interestingly lots of pub chains and fast-food operators have restricted straws and/or moved to paper straws voluntarily before they had to, due to social pressure. The plastic mountains and islands remain though, and disturbing images of turtles dying from ingested plastic, or of Trash Island are really the only way most of us can see the impact of plastics on wild sea animals and the deeper ocean. National Geographic’s June 2018 plastic-bag-iceberg front cover provoked a reaction (including from subscribers who received the magazine inside two plastic bags…!).

So even as we are bombarded daily with so many images, there are a few that really pack a punch. For a brand to do that you need a clear-eyed, simple strategy that identifies a relevant need – then the courage to go with the bold choice. Do that, and your communications images will help you hit even very ambitious targets – and they might just change the world.

Growing buildings? Three ways this tech story got me hooked